2.4Kshares By now, many of us have scrolled past hundreds of #MeToo statuses, possibly reading dozens of personal stories of harassment, abuse, and assault. If you’re confused…

By Fight the New DrugOctober 21, 2017No Comments 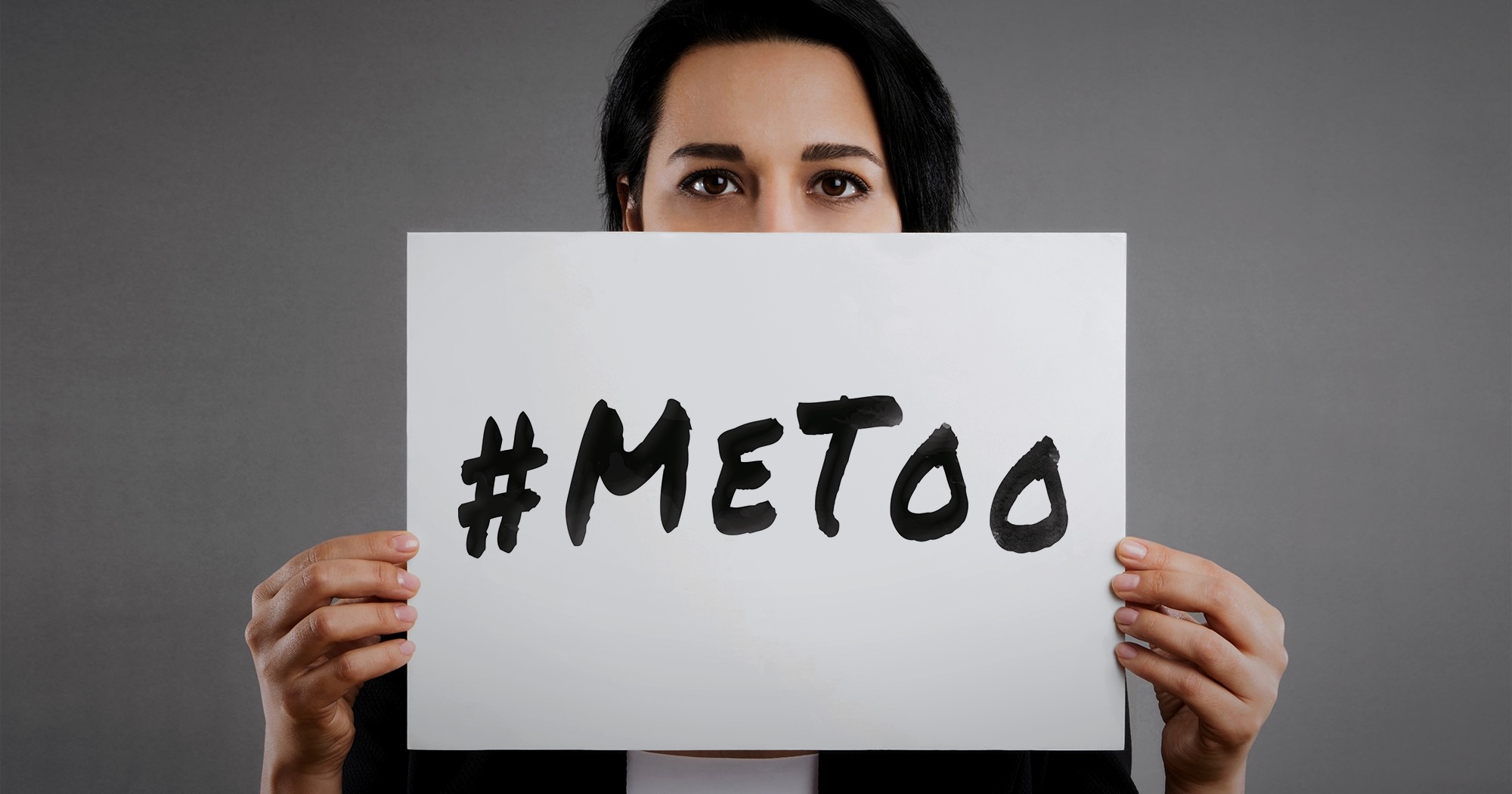 By now, many of us have scrolled past hundreds of #MeToo statuses, possibly reading dozens of personal stories of harassment, abuse, and assault.

If you’re confused about what inspired this social media trend, here’s a little review: in the wake of multiple recent allegations of sexual harassment and sexual assault per Harvey Weinstein, actress Alyssa Milano suggested people utilize the #MeToo campaign (founded by Tarana Burke) for victims of sexual assault to break their silence and share their stories—and break the silence, many did.

Since reading these heartbreaking stories, it’s left many of us asking what we can do in the face of such a monumental issue.

How many of us have dozens of relatives, friends, and acquaintances who shared their own experiences of personal violation, only to leave us feeling like we can’t do anything to stop what seems like the alarmingly normal trend of abuse and harassment? How many of us shared personal stories? How many of us absolutely have a reason to #MeToo, but didn’t want to relive the events that gave us those reasons? Regardless of where you fall on the #MeToo spectrum, this is an issue we should all be concerned about. And while it’s important to remember that #MeToo stories apply to both women and men, we have to acknowledge that the stats are unbelievably disproportionate and lean heavily toward women being abused, and men abusing.

The truth is, every one of us can play a part in creating a desirable culture that is inhospitable to the normalization of sexual assault and sexual harassment. And that change is possible if each and every one of us refuses to buy into a huge industry that normalizes and even promotes the same kind of behavior you’ll read in #MeToo statuses as sexual fantasy and adult entertainment.

Refuse To Contribute To Sexual Exploitation

You might be wondering, “Why does an anti-porn organization have anything to do with fighting sexual assault and rape culture?”

Even though, as a society, we’re all collectively trying to address this systemic issue, so many still continue to excuse pornography from the larger conversation about exploitation and rape culture. And that’s a problem.

If you’re not sure of the content we’re referring to, a couple examples of today’s mainstream content include teens getting taken advantage of against their will, women “asking for it” when they wear tight or revealing clothing, or women being sexually humiliated as punishment for “wrongdoing.”

How can we be a culture that speaks out against the blatant abuse and sexual exploitation at the hands of people in power, people like Weinstein—yet as a culture, we fail to acknowledge the exact same type of abuse that is fantasized and fetishized all over the web? How can we be a society that rightfully fights to expose abusers—yet so brutally ignores the same kind of sexual abuse and exploitation portrayed in one of the world’s largest and most prolific industries?

With the average age of first porn exposure at 11 years old, and getting younger all the time with the ease of technology, this fetishized abuse makes an early debut in the majority of kids’ lives. This is where young people get harmful ideas that include seeing violence, sexual assault, and abuse as “normal” or “acceptable” behaviors. And as research and personal accounts have increasingly shown, these ideas don’t just stay ideas—pornography really does change the way we view others and influence the way we act. If we have any hope of a culture that does not fuel the dehumanization and mistreatment of others, we especially need to change what society allows young people to be influenced by.

What Do We Do?

So where do we go from here? We’re so glad you asked.

We invite you to partner with us in stopping the demand for sexual exploitation at the source—the consumer—and join us in fighting the toxic pornography industry that saturates our culture with the damaging ideas that people are products. We encourage you to speak out and fight the perception that the abuse and humiliation of women are “acceptable in the name of entertainment,” when that same entertainment fuels the violence that needs to be stopped.

It’s time we stepped up to the challenge of fighting a culture that is so accepting of rape myths, victim blaming, and abuse normalization by refusing to contribute to an industry that is guilty of all these offenses. We hope you’ll join us.

We cannot remain silent, or inactive. SHARE this post and spark conversations that include talking about how pornography is part of the assault and harassment epidemic.