It’s post-spring break and almost graduation season, and going back after a break can bring up some mixed feelings.

For one thing, it’s sad to say goodbye to summer or winter break or spring break and its freedom. For another, a new school year or fresh semester brings a spirit of learning and academic possibility.

Especially at the university level, students around the world have the option of studying basically any subject imaginable. As our world grows, we can see these changes trickle down into the world of academia where they can be critiqued and considered.

But where did this all begin, and is it truly helpful?

“[She] resists the tendency to situate pornography as the outer limit of what can be studied and discussed. With revenues totaling between ten and fourteen billion dollars annually—more than the combined revenues of professional football, basketball, and baseball—visual, hard-core pornography is a central feature of American popular culture. It is time, Williams contends, for scholars to recognize this and give pornography a serious and extended analysis.”

The subject has now developed beyond Williams’ critiques and is beginning to show up in more venues and academic settings. In 2014, the subject even got its own academic journal by the same name. 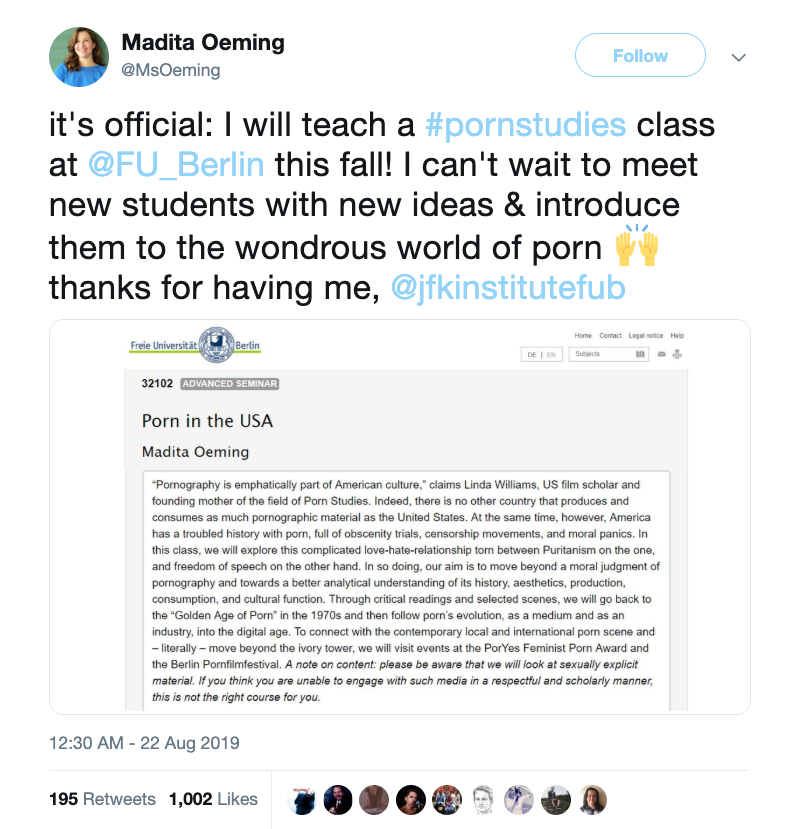 Professor Oeming’s announcement provoked commentary from everywhere on the support spectrum. But amidst the whirlwind of emotional responses, it is important and necessary to think calmly and holistically about how this field could best move forward into the future.

A one-sided approach to the topic 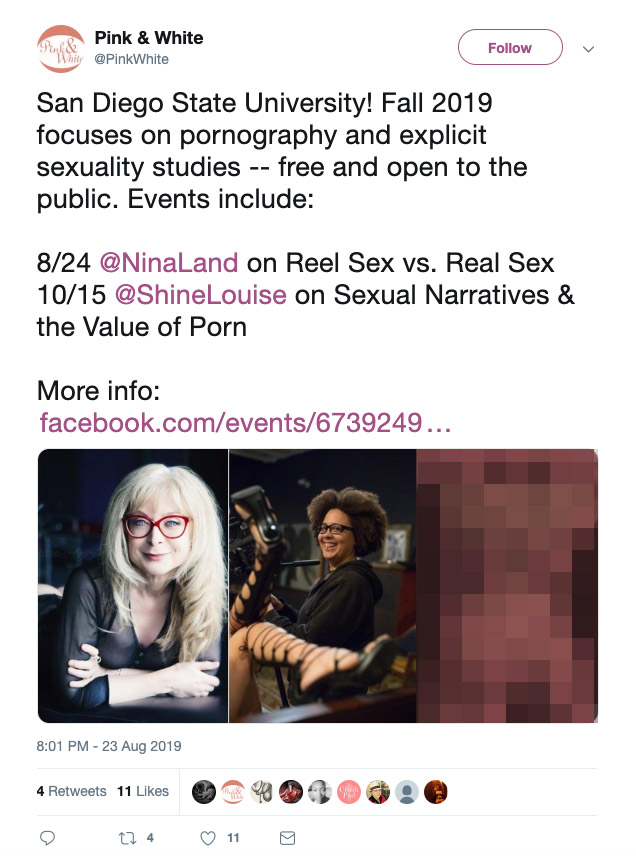 Who does it benefit to ignore the facts?

In an ideal world, academic spaces consider issues from every side. Of course, it makes sense to study porn’s impact in scholarly settings because the adult entertainment industry is a significant player in our world. 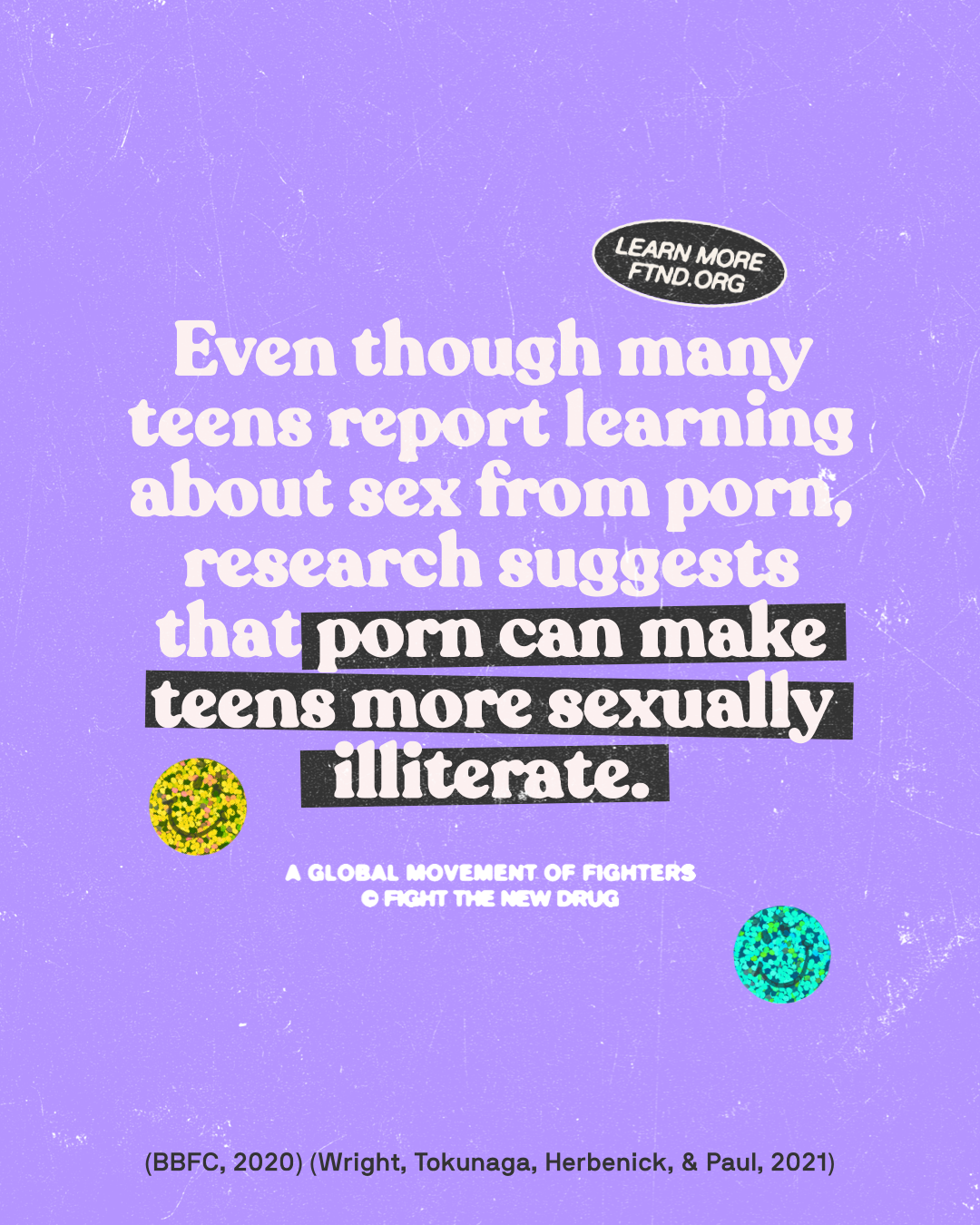