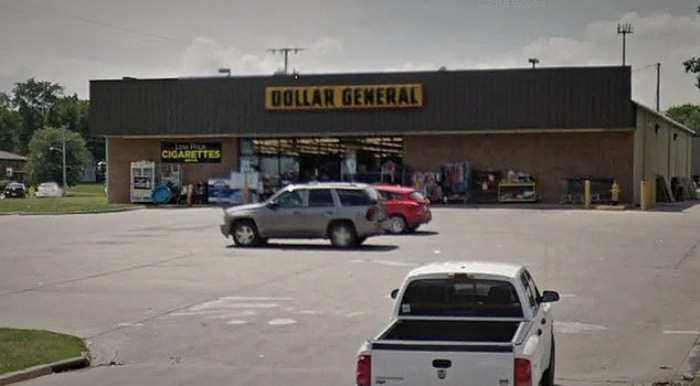 Imagine this: It’s a Friday afternoon, and you walk in with your kid to the local dollar store to buy a few things. You’re browsing around, maybe picking up those last few things for a night of Netflix binging, when a young man suddenly approaches you and exposes his genitals. 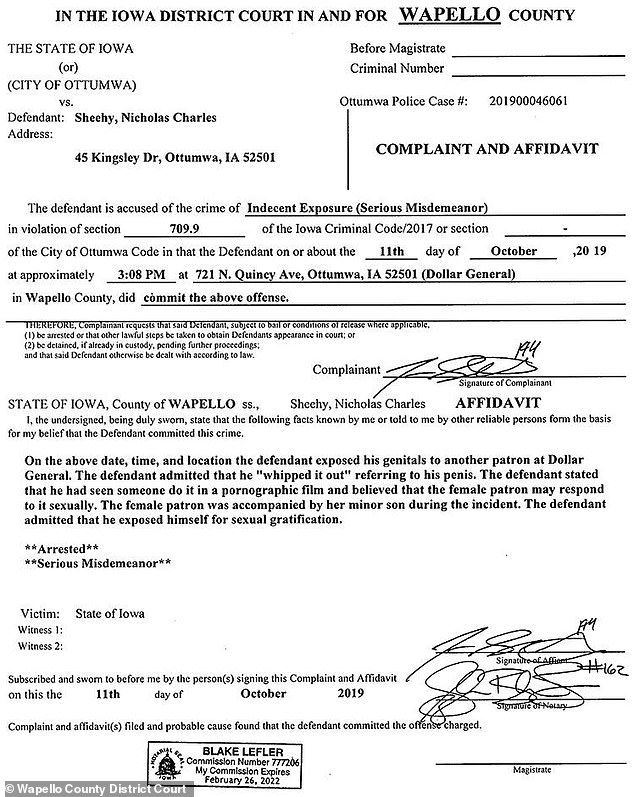 Being an experimental investigation, this study isn’t the final word on the matter, though other research on the issue seems to confirm the conclusions of the findings.

See how what consumers watch in fantasy can influence their real-life encounters, even on very basic levels?

The singular, isolated example of Nicholas and these studies help us understand a few things.