Representations of male and female orgasm in mainstream pornography may serve to perpetuate unrealistic beliefs and expectations in relationships.

By Fight the New DrugJanuary 6, 2022No Comments 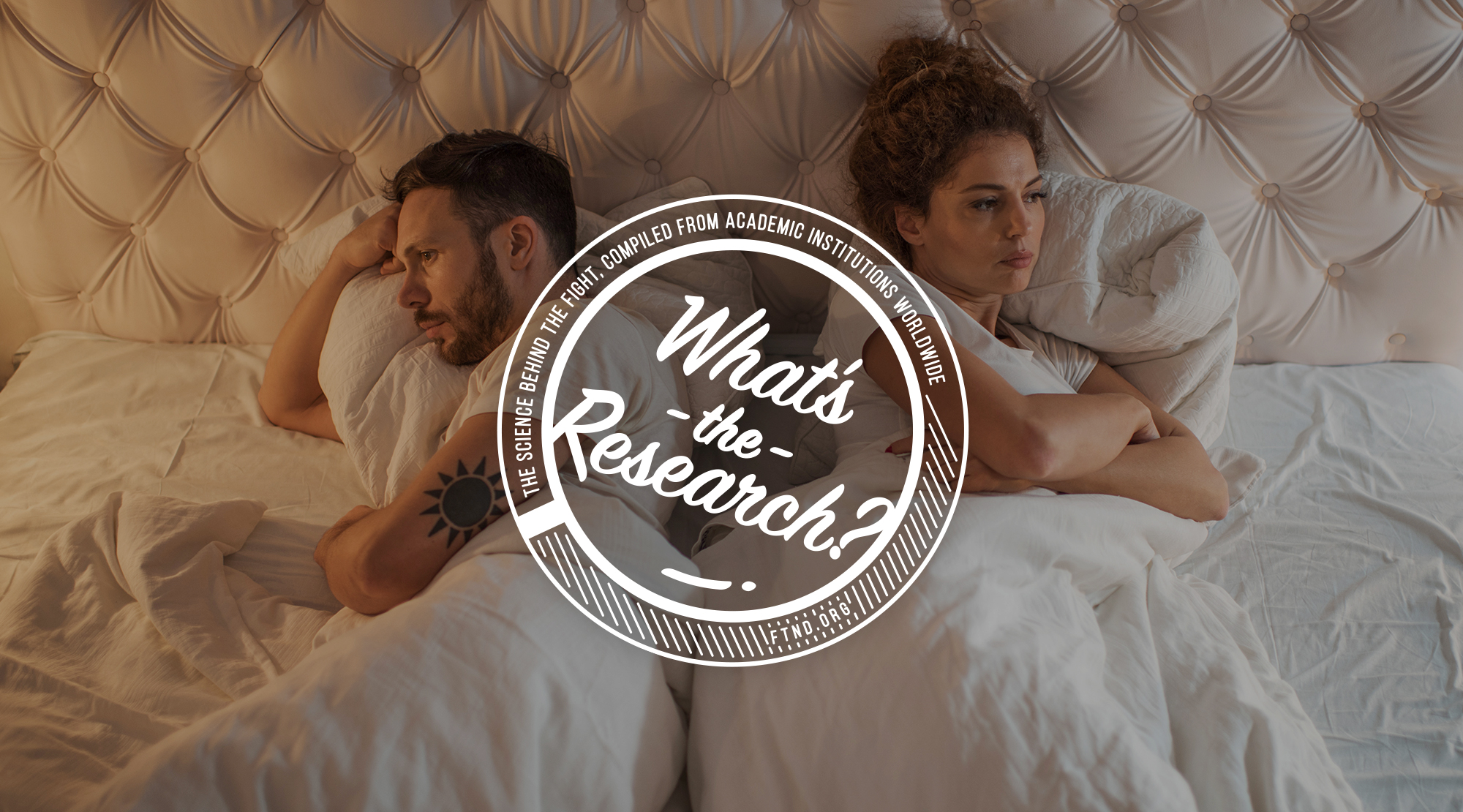 Research has demonstrated that the experience of orgasm goes beyond that of a simple physiological reflex. It is highly symbolic, and much personal, interpersonal, sociocultural, and sociopolitical importance has been accorded to it.

While orgasm can be a pleasurable experience, it also can be a great source of difficulty and distress, especially among women, and its absence during partnered sex can lead to relationship difficulties. As evidence of its widespread significance, orgasm often is depicted and/or discussed in various media sources such as magazines (e.g., Cleo, Cosmopolitan), television series (e.g., Seinfeld, Sex and the City, Shameless), self-help books, novels, and pornography. Because repeated exposure to media has been shown to influence individuals’ beliefs, attitudes, and behaviors, including those pertaining to sexuality, it is possible that individuals’ understanding and expectations of orgasm are also shaped by its media representations.

Media depictions of female orgasm, however, are not representative of the experiences of women more generally. For instance, in a nationally representative U.S. sample of men and women between the ages of 18 and 59, only 64% of women, compared to 91% of men, reported orgasm at last sex, and women were more likely to have achieved orgasm during their last sexual encounter if it included a wide variety of sex acts. Further, research consistently has demonstrated that a majority of women are unable to achieve orgasm reliably through vaginal penetration alone, and that additional stimulation is needed. Nonetheless, many women and their partners feel a sense of inadequacy or frustration if female orgasm does not occur during sex.

Past research has shown that exposure to media representations of sexuality can influence individuals’ understanding and expectations surrounding sexual experiences, including orgasm. Therefore, the examination of orgasm depictions in mainstream pornography can provide useful information on the normative aspects of orgasm that may be responsible for the orgasm-related difficulties and distress many men and women experience.

However, depictions of orgasm in pornographic videos have not been investigated to date. Thus, the aim of the present investigation was to examine the ways male and female orgasm are represented in mainstream pornography and to analyze these representations using the theoretical framework of sexual scripts.

PornHub’s 50 most viewed videos of all time were viewed and coded for the frequency of male and female orgasm, orgasm-inducing sex acts (and whether activity inducing female orgasms included some form of other stimulation), and auditory (verbal, vocal) and visual (bodily) indicators of orgasm. Content analysis was used to code and analyze the data. Results were analyzed in light of sexual script theory and previous orgasm research.

The aim of the present investigation was to examine representations of female and male orgasm in mainstream pornography by coding and analyzing orgasm-inducing sex acts, as well as visual and auditory indicators of orgasm, in highly popular online pornographic videos. Results were analyzed in light of sexual script theory and previous orgasm research.

As a result, representations of male and female orgasm in mainstream pornography may serve to perpetuate unrealistic beliefs and expectations in relation to female orgasm and male sexual performance.