The internet is like an infinite stream of body parts, a place where we can see more "super hot" men and women in a time span of 10 minutes than our ancestors could in multiple lifetimes.

By Fight the New DrugSeptember 8, 2020No Comments

Photo by Drew Graham. Portions of this post are originally from an article on HighExistence by Filip. It has been edited for content and length. 5 minute read.

What happens when you drop a male rat into a cage with a receptive female rat? First, you see a frenzy of mating. Then, progressively, the male tires of that particular female. Even if she wants more, he has had enough. But replace the original female with a fresh one, and the male immediately revives and gallantly struggles to mate with her. You can repeat this process with fresh females until he is completely wiped out.

Here are a few neurological effects of saturating your brain with hardcore pornographic images:

Click here to read more of this article on HighExistence.

And it’s no mystery that love can’t really develop in a relationship where one partner feels like the other isn’t really attracted to them. 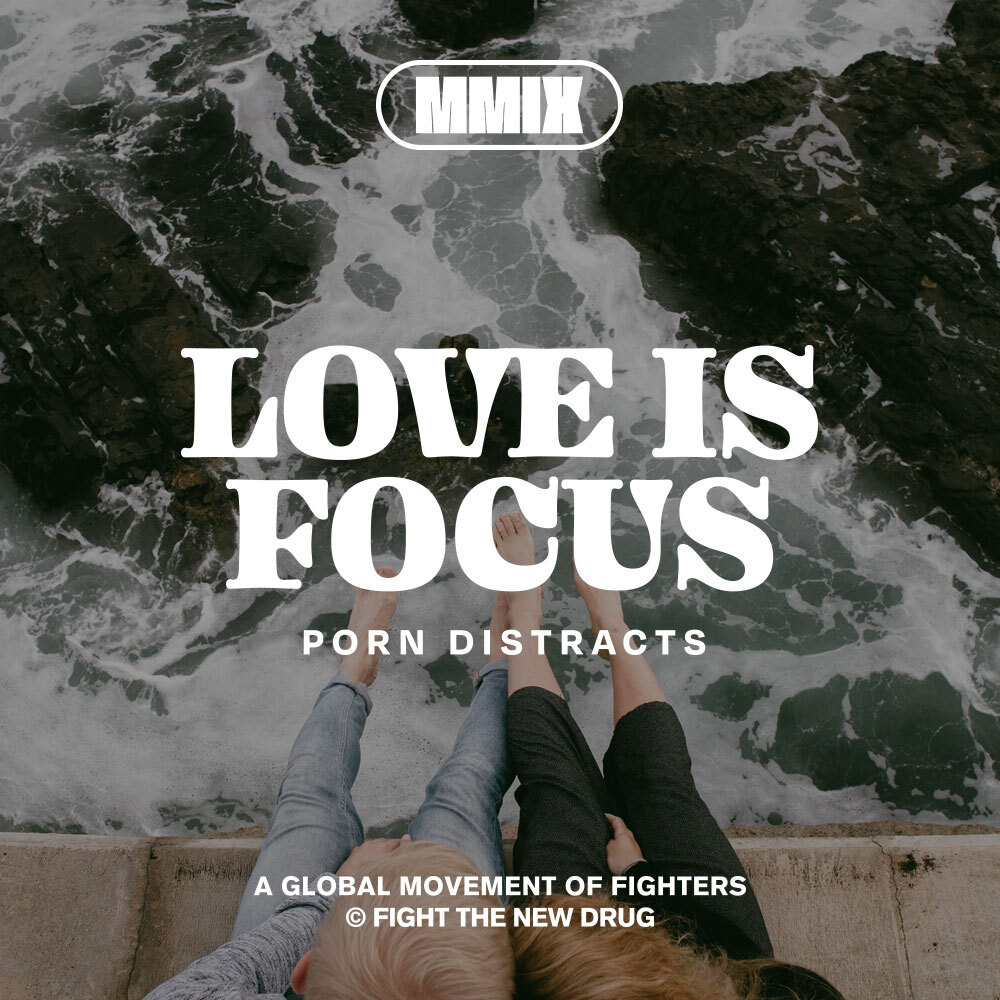