“It’s like he’s two different people: a ‘good’ man, and an addict. It would be easy to love him if he were just a good man. It’d be easy to let him go if he was just an addict. But he’s not one—he’s both.” 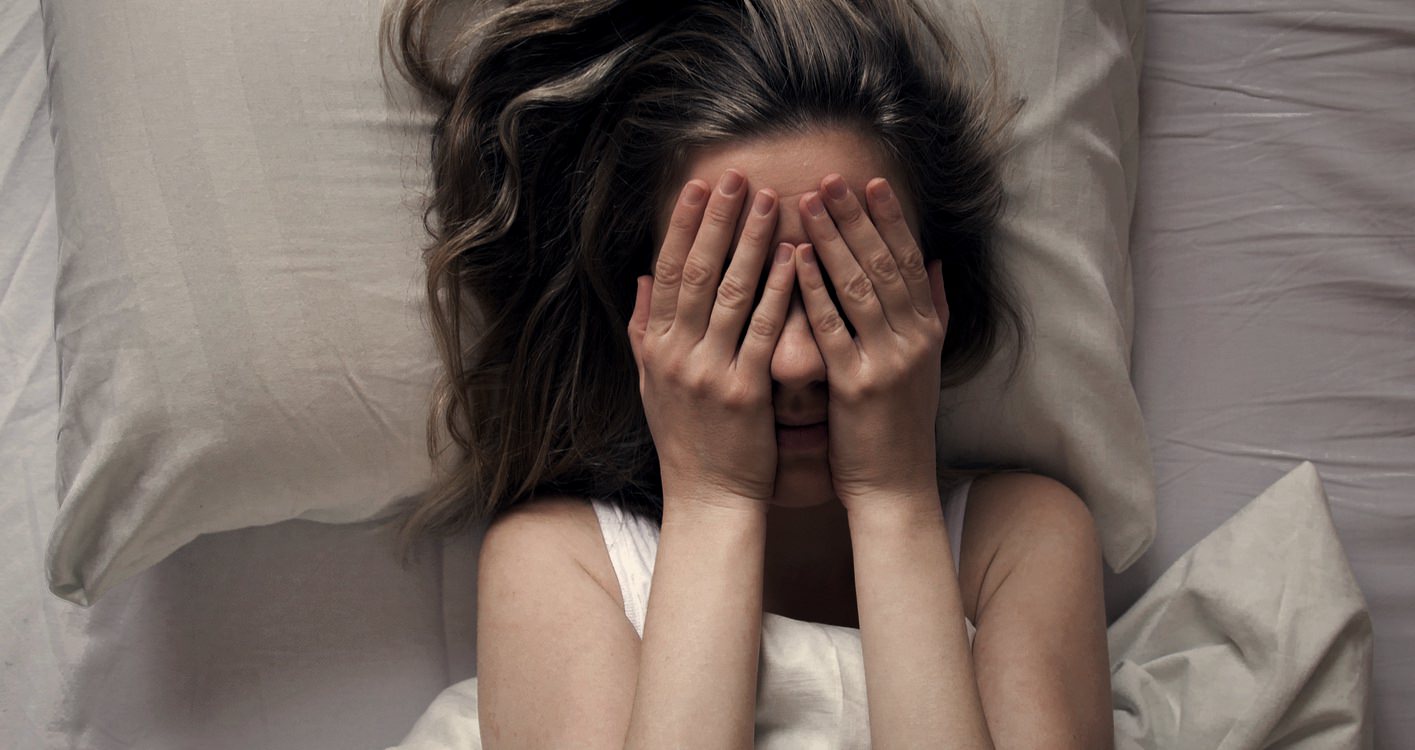 This Post was originally shared on a Fighter’s blog. It Has Been Edited For Content And Length, And Reposted With Permission.

But life isn’t that simple, for the good man is the addict, and the addict is a good man. It’s a complicated jumble, blended together and shaped into the person who pounds on the door of my memories and dreams. This confusing, patchwork, so much like myself, is both the one who begins conversations and ignores my replies—the jealous man who refuses to date me but wonders why I date other people. He is the good and the bad. No matter how much I wish he were only one, that is the way we are. I can only hope that one day, the good man will over power the addict…for he is a good man.

Unfortunately, the addict has stolen the good man away from me, and if or when the day comes that the good man triumphs, it will be another woman who rejoices. Certainly I will be happy of the news, but the addict has stained my view, burned my bridges, and it is time for me to find another quality man, fighting a battle of his own—but winning. One who is strong enough to hold back his obsession from pushing me away.”

I will not tell you when I wrote those words, or who I wrote them about. But I do want to tell you about the struggles I’ve faced when pitted against pornography.

Pornography is a liar.

It takes something real and beautiful, something that connects two people, expresses love and commitment. In turn, it turns it into nothing more than an airbrushed fantasy, a relationship with yourself and a glaring computer screen. It creates images of perfect partners and flawless, inhuman sex.

It normalizes derangement and violence, and convinces the consumer that anything else isn’t worth their time.

Pornography is a thief.

It steals the hearts and minds of the people who indulge in it. It’s like the needy girlfriend, always demanding more: more time, more money, more attention. Taking and taking and taking, but never giving anything in return.

It eats away at what’s most important, warping values, changing personalities, and leaving little or no time for real-life relationships.

Pornography is a killer.

I know this, because I have watched in my life and in the lives of many around me as pornography has hurt our relationships and driven away healthy love.

Many people have asked me over the years why I am such an avid supporter of Fight the New Drug. As the years have passed, the reasons have multiplied. However, the basic reason is that I know what they raise awareness about is real.

It changes the way we think, harms our ability to truly intimately love another person, not to mention that it also fuels sex trafficking. Any of these reasons alone is enough for me to fight, but the one that got me started was real love.

Loving someone who won’t give up porn is one of the hardest things I’ve ever done. But the thing that made it the hardest was when he refused to let me in. It killed me to watch as he built walls around his heart, with me on the outside. I would go to bed at night, wondering if he was at home watching other women on a screen. When he looked at me, I felt ashamed, knowing I could never measure up to airbrushed images, make-up for days, and a flawless Photoshop job. His addiction was always on my mind, eating away at my self-esteem, my zest for life and love.

But I was willing to fight: for him, for love. I knew he could overcome this struggle. I just had to support him, love him, right? Before long, I began tugging at my clothes, “Should I be covering up more? What if I trigger him? Or what if it’s the opposite?…Maybe I should be trying harder, wear more make-up, buy cuter clothes, and then I’ll be enough.”

I cringed at every scantily-dressed girl, questionable movie scene, and suggestive song lyric. Eventually, as my boyfriend’s obsession got worse, as his personality began changing before my eyes, I blamed myself.

It is his battle to fight.

Somehow, after a long battle with myself, I realized that as long as he was unwilling to fight for himself, there was nothing more that I could do. Looking back, it’s easy to see that none of it was my fault. Compulsive behaviors can take over, and his unwillingness to fight was what eventually destroyed our relationship.

Someone asked me once if I would ever knowingly dating a pornography addict again. It was a tough question…one I hadn’t honestly thought about. My gut reaction was, “No freaking way. That was too hard,” but then I stopped for a minute. The man I dated was not a “bad” man. He was, on the contrary, an amazing man. He was just an amazing man with a crippling habit.

“You know,” I replied, “I think I would. But things would have to be different.”

“He would have to be fighting.”

Know that there are others out there that care about you and will not revile you because of your struggle. Also know that you can’t fight this alone. Reach out for help… Fighting is not an easy path… I’ve watched those that I love fight it and I know that it’s extremely difficult. But it will be worth it… So don’t give up. Keep fighting.

You can absolutely overcome this. I know it.”

I want you to know, that I agree with Anna 100%. If you are struggling with pornography, please believe me when I say I’m standing beside you, not fighting against you.

Always remember that you are not your addiction, and there is hope.

In the end, every person and relationship is different and unique. And in the end, it’s up to you to decide what you can and can’t handle.

We believe in love, not shame. Fight for it with us.