1.9Kshares FTND, I hope you all know that you are changing lives. I would like to tell you my story and an interesting thing that happened last…

By Fight the New DrugJuly 2, 2018No Comments 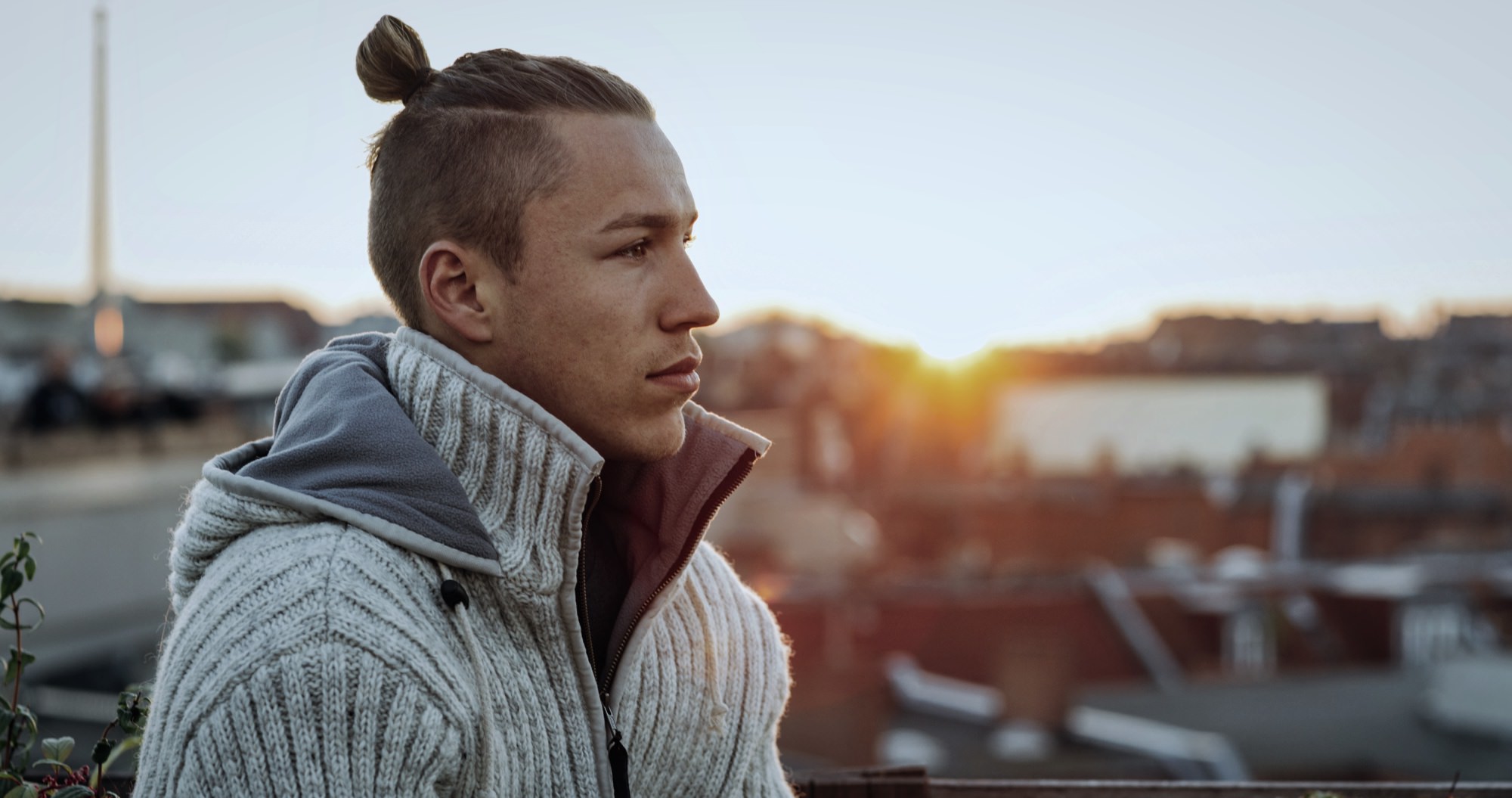 I hope you all know that you are changing lives. I would like to tell you my story and an interesting thing that happened last night.

The first video I pulled up, there were a couple of girls from the same small town a friend of mine is from. When they said where they were from, I shallowly thought, “Yep, they fit the stereotype of every girl I know from there.” Except they did some things that I’d never imagined anyone doing from that small town. I was infuriated that they’d do those things on camera for money. So I backed out and exited the video.

This group has helped me to see women as people, instead of objects. To see them as beautiful minds, not just as body parts. After last night, I’m hoping I will never feel the desire to watch again. I’m choosing that, and I’m fighting for that.

THANK YOU FOR THE HELP YOU’VE BEEN!

To give you an idea of how damaging these images are, a study by Princeton psychologists showed a group of men pictures of male and females, some barely clothed and some not. During the study, the psychologists monitored their medial prefrontal cortex (mPFC), which is involved in recognizing human faces and distinguishing one person from another. For the most part, the mPFC was activated with each picture. However, when the men viewed the pictures of sexually dressed women, it was not activated. Basically, the automatic reaction in the men’s brains suggests that they didn’t perceive the women as fully human. Just as a body.