Teams at Google are changing their search algorithm to prevent slander and doxxing websites from appearing in the list of results when someone searches for a person’s name.

By Fight the New DrugSeptember 30, 2022No Comments 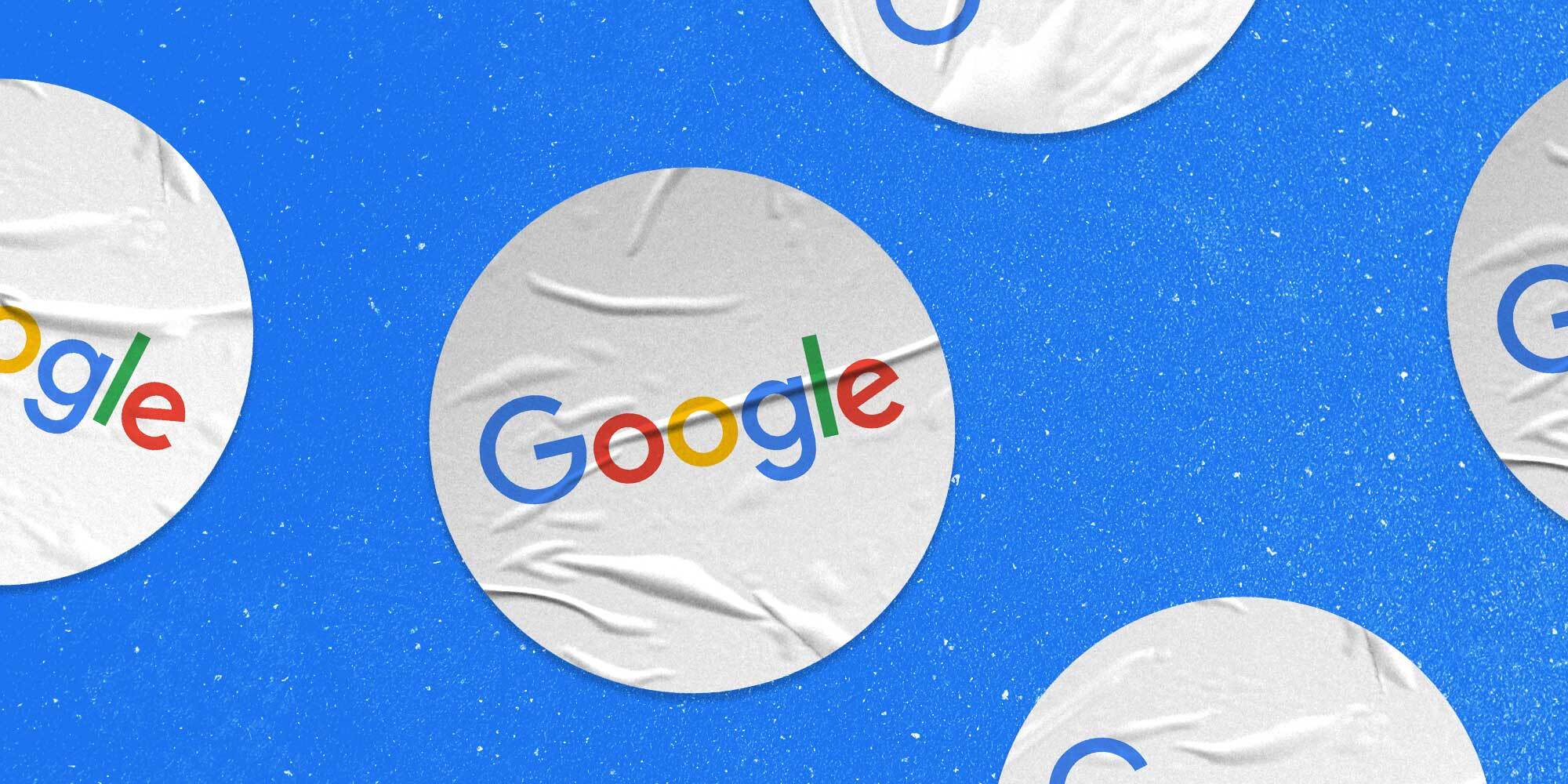 When was the last time you used the Microsoft Bing search engine?

If you’re anything like the average internet user, you probably can’t remember. (We wouldn’t blame you if you had no idea what Bing was.) That’s probably because, when it comes to searching for things on the internet, all you’ve ever used is Google. If this is true, you wouldn’t be alone.

Google owns 92.19% of the search engine market share worldwide and enjoys 5.6 billion searches per day. Those impressive numbers show that Google is placing the world at the fingertips of its users on a daily basis.

One search brings up the nearest gas station while you’re on that spring break road trip in Florida with some friends. Another allows partners to send their significant other a teddy bear for Valentine’s Day. Another still gives users access to the new 2K22 update which allows you to play as the Brooklyn Nets with a newly acquired James Harden.

Google provides all of these search results utilizing something called PageRank algorithms. These algorithms are what determine the results of any given search—they try to figure out what the searcher wants to see and/or know based on the words they’ve typed into the search bar. Then, they provide the searcher with a ranked, seemingly endless list of the most likely corresponding links.

Pretty amazing, right? Well, for most of us the answer would be “yes.” For some people, like survivors of abuse, that answer would actually be “no.” Here’s why.

Who wouldn’t be a fan of Google’s search engine?

For survivors of image-based sexual abuse (IBSA), not all content that Google’s search engine provides is harmless.

Because of the images shared of them, some of these women were broken-up with by partners, kicked out of their social organizations, fired from their jobs, forced to move, and some even had to change their names.

Where does Google fit in this equation?

Then, when Google’s “Legal Removals” team was contacted about removing the links from the PageRank algorithm, they would frequently refuse.

But thanks to recent New York Times articles documenting how the online slander industry preys on victims with Google’s unwitting help, that all seems to be changing.

What is Google changing about its search algorithm?

First, they’re changing their search algorithm to prevent slander and doxxing websites, which operate under domains like BadGirlReport.date and PredatorsAlert.us, from appearing in the list of results when someone searches for a person’s name.

The other thing that Google is doing is creating a new concept called “known victims.”

When someone reports to Google that they have been tagged on sites that charge victims to remove posts, they are considered a “known victim,” and Google will automatically suppress similar content when their names are searched for.

This is something survivors have been asking for and requesting for years. Previously, Google has made some steps to make this security feature a reality. Now, it’s finally happening in a wholly effective way.

The data is clear about this: survivors of IBSA suffer similar trauma as sexual assault survivors—and that’s ignoring the possibility that some of these survivors didn’t only have images shared nonconsensually, but had them created nonconsensually too (i.e. they were sexually assaulted and the assault was recorded).

One would think that the trauma caused to survivors would inspire people not to view the nonconsensually shared images and videos, but that’s not the case.

Too much nonconsensual content has hundreds of thousands of views, which suggests both that there’s a demand for this kind of content and a lack of awareness about what is consensual and what isn’t.