In fact, one U.S. study found that 1 in 25 Americans has had intimate images shared or has been threatened to have them shared. And an Australian study conducted in 2017 reported that 1 in 5 Australians were victims of image-based sexual abuse.

For example, even though women and men are affected equally, women are twice as likely to be threatened with intimate image sharing as men. These differences are especially magnified when it comes to minority groups, particularly LGBTQ+.

Another found that “17% of LGB Americans have either had an image shared without their consent or have had someone threaten to share an image of them.” Gay or bisexual men were also found to be the largest group that consensually took and sent sexual images, with 79% reporting having done so.

Regarding nonconsensual distribution, 21% of LGB Australians reported at least one experience of the nonconsensual distribution of a nude or sexual image, compared with 9% of those identifying as heterosexual. What’s more, “nude or sexual images being taken without consent was the most common form of image-based abuse for LGB participants, with 33% reporting experiencing this abuse, as compared with 19% of heterosexual-identifying participants.”

“While everyone has a past, no one necessarily expects it to become public like that.” 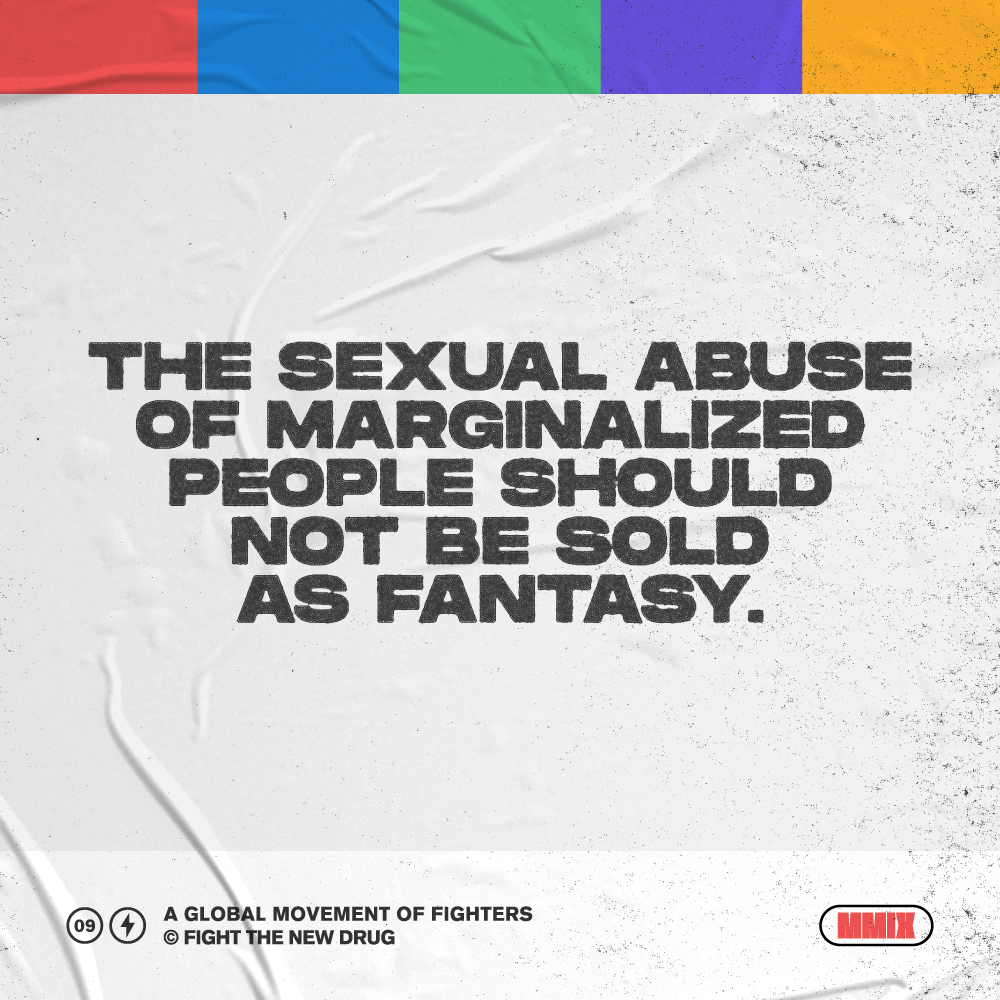