Currently, it is not a federal crime to share intimate, personal images of another person without their consent. This bill could change that. 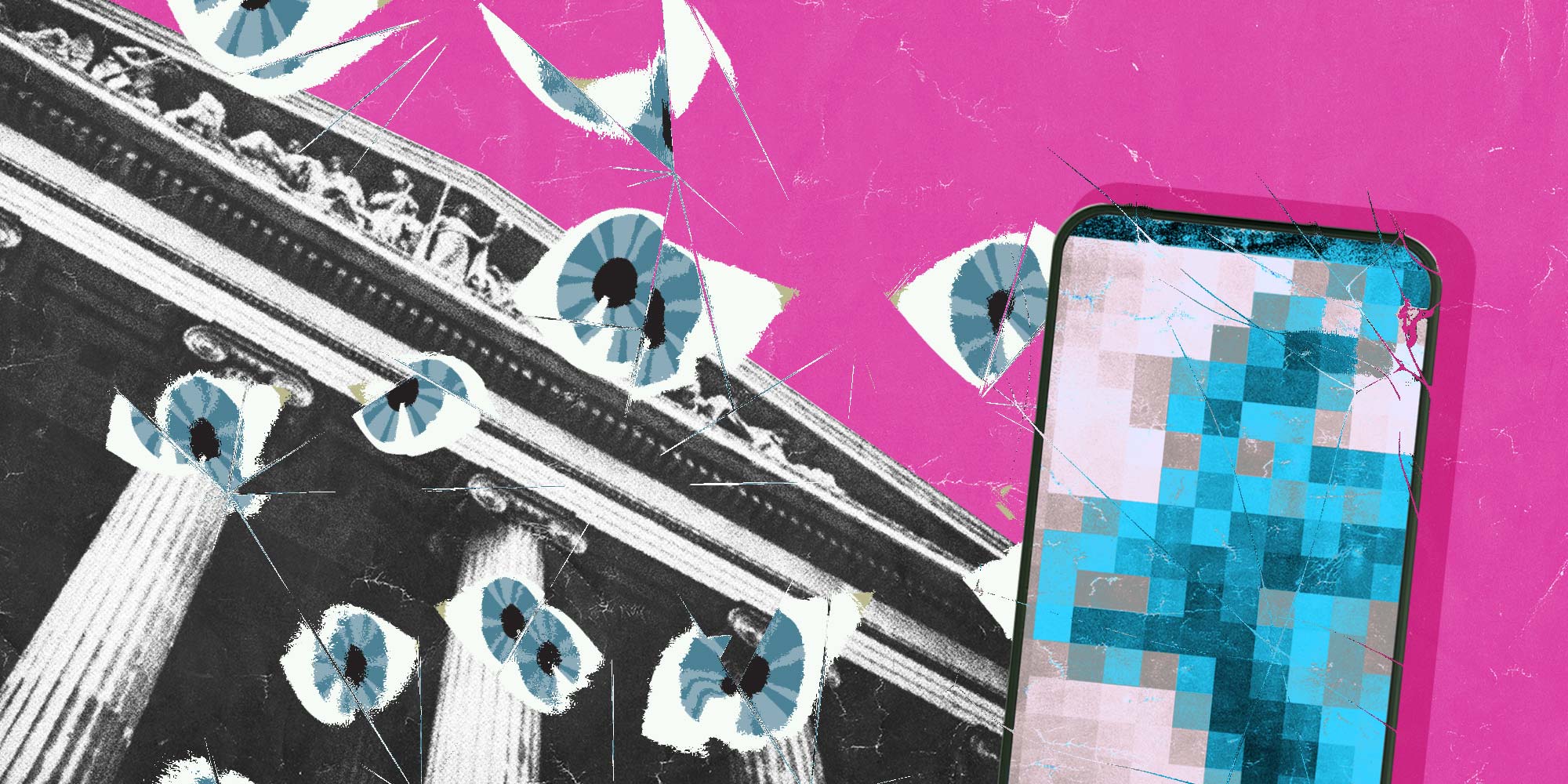 If the amendment becomes law, offenders could face two years in prison for distributing or even threatening to distribute nonconsensual images.

The amendment, which has bipartisan support, would make it a crime “to knowingly use any means or facility of interstate or foreign commerce to distribute an intimate visual depiction of an individual” if the offender has knowledge of or reckless disregard for the subject’s reasonable expectation of privacy or lack of consent.

It does provide exceptions for situations related to public concern, like legal proceedings, law enforcement activity, and reporting illegal activity.

Although researchers hope to see revenge porn—called “image-based sexual abuse” by anti-abuse advocates—decrease as it becomes more widely discussed and condemned, studies are revealing the opposite.

In fact, according to a recent survey conducted by leading law firm Slater and Gordon, the number of people who have been victims of image-based sexual abuse in the UK has doubled in the last two years.

The first survey was commissioned in 2019 after a number of the firm’s family lawyers noticed a trend of image-based sexual abuse as divorce proceedings turned toxic. The researchers describe results from this year’s survey as “deeply worrying” and “shocking” compared to just two years ago.

More than 40% of the 2,000 people surveyed knew someone who had been a victim of image-based sexual abuse and 22% knew someone who had been threatened with image-based sexual abuse. About 40% of threats came from an ex-partner, 18% from a friend, and 11% from a family member. Less than one-third of the victims surveyed reported threats to police—slightly down from 2019.

About 15% of those surveyed between the ages of 18 and 45 said intimate sexual images of them had been shared without their consent—an 8% increase since 2019. About 1 in 10 people admitted to sharing or threatening to share an explicit image—more than double the number in 2019. Women accounted for more than three-quarters of victims in the survey.

One in five offenders said they “wanted to scare” the victim, 25% said sharing the image was “just a laugh,” and another 25% deemed the image as “their property” to share.

In today’s digital age, it’s the norm for people to share naked pictures of themselves with their partner. “So what’s the big deal,” some may ask? And if a person doesn’t want their photos to be leaked, some may say, “Shouldn’t they simply not send them in the first place?”

This way of thinking is just as common as it is harmful. Here’s why.

These experiences are just a couple out of millions throughout the world.

The many forms image-based abuse takes

While the term “revenge porn”—the most well-known tactic under the image-based sexual abuse umbrella—implies this only happens to lovers scorned when a relationship goes sour, it isn’t always inflicted by a vengeful ex. Some people have their digital accounts hacked and are never able to identify their perpetrators. Some are victims of other image-based sexual abuse like secret filming, upskirting, or deepfakes.

As technology evolves, so do the tactics used to harass, humiliate, and harm victims. The motives of abusers range, and while image-based sexual abuse isn’t always men perpetrating attacks on women, this is a gendered issue with that most often being the case.

Consider the impact image-based sexual abuse has on people’s personal lives—their relationships, social circles, families, and employment. Many have been forced to change their names, careers, and education paths. Their worst nightmare is broadcast for the world to see with no way to escape it. Instead, they have to relive the abuse again and again.

And while sometimes the content is intimate images made public, too often it’s actually filmed sexual assault.

One 18-year-old female was reportedly violently gang-raped by three older men. Her abuse was videoed and quickly populated on the first five pages of search engine results with her full name. Google didn’t remove the image-based sexual abuse results. The future fate of many suffering victims is left in the hands of companies who get to decide what’s taken down and what’s not on a case-by-case basis. And if the content is removed, it’s almost always reposted using a new URL.