By Fight the New DrugMarch 1, 2022No Comments 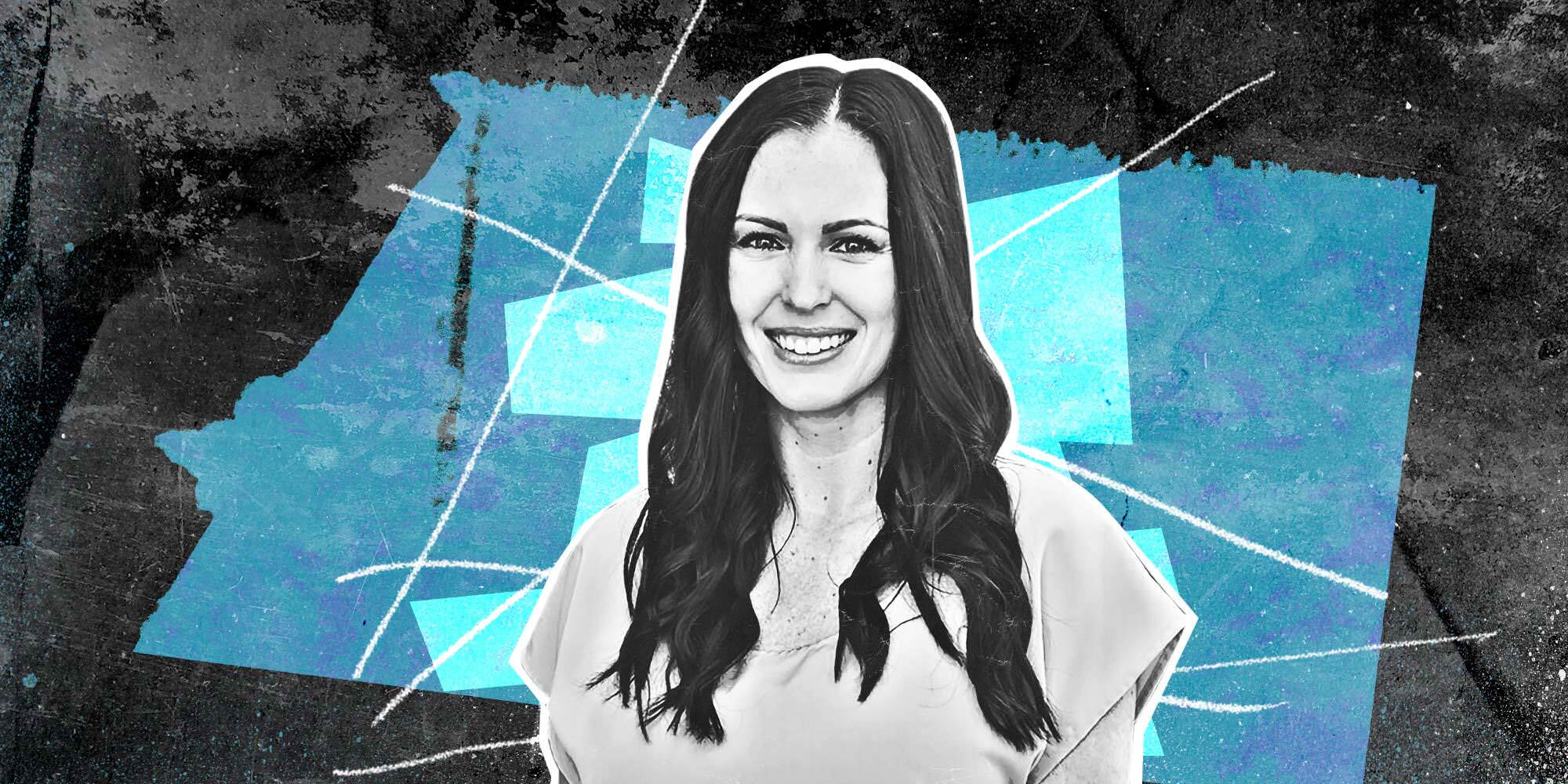 I am 34 years old. I’m from San Diego, California. I love doing anything and everything with my husband and daughter. We love riding bikes, jumping on our trampoline, going to the beach, and swimming. But life wasn’t always so wonderful.

My childhood was traumatic for me. I was verbally and emotionally abused. I was cursed out and yelled at almost daily. I felt unloved, unworthy, and rejected. I felt like I’d never be good enough for anybody.

Looking for belonging and love

At 16 years old, I had sex for the first time with my boyfriend. I loved him (at least I thought I did—I was only 16). After I slept with him, he cheated on me, and I was heartbroken.

A few of my friends invited me to Tijuana, Mexico, to party because you could get into any club there with a valid high school identification card. That night, I found myself drunk, standing in line at a strip club to take my clothes off on stage.

I was nervous but also heartbroken, and drunk. That combo will make you do things you never imagined for yourself. As I took my top off, people started shouting, “Wooo! You’re beautiful! I love you!”

That night, I learned that when I’m naked, not only will people affirm me, they will also pay me.

What children don’t get at home, they will look for in the outside world. I was an abused child starving for affirmation, attention, belonging, and love. I found a false version of what I was searching for in a strip club in Mexico.

The start of my career in the adult industry

Fast forward to college, and I started stripping. One night, a couple of producers came into the club and said, “You are beautiful! You are destined to be a star. We make romance movies. If you’re ever interested, here’s our card. Give us a call.”

I got to a point where I had to put my foot down and eventually said no to those scenes. I refused to normalize pedophilia any more than I already had.

I experienced abuse, but I knew what I was getting into. My agent would say things like, “This is going to be a really rough scene. Can you handle that?”

I remember wanting to cry during one scene. The male performer pulled my hair with so much strength that tons of it fell out. I’ve also done a scene where they whipped me with all kinds of things.

I didn’t see it as abuse back then, but now that I look back, clearly, I agreed to let people abuse me.

It had only been about six months since I was treated for anorexia. That rude comment set me back, and I started using cocaine again.

The realities of working in the commercial sex industry

My expectations weren’t met by what the industry had to offer.

Let’s say you get an STI test, but then you have unprotected sex with someone, and they give you an STI that same day. Now, for the next 28 days, you’re spreading the STI you contracted until you get tested again and treated for it.

Other than that, I felt unsafe selling sex on Backpage. You never know who’s going to show up at your hotel room door.

Drugs numbed the feeling of fear. But you never know if the person who shows up is there for a sex exchange or to possibly rape and kill you. I’ve heard of those things happening before, and I always had those thoughts in the back of my mind. Like, “Is today the day I’m going to die?”

My pride kept me stuck. Pride will always keep you stuck in a season of life you don’t even want to be in, all because you’re too afraid to admit you’ve made a mistake and need help.

Trying to leave the industry I’d embedded in

Rather than taking my life, I called my grandma and asked for help. She moved me in with her, but after getting detoxing from heroin, I got connected with a pimp, and he got me back into the adult industry.

After having a pimp for three years, there was a voice within me that led me away from my pimp. This voice inside me told me to call my mom and ask her to help me get away from him. My mom was there for me within 20 minutes!

It was a truly difficult transition. I went from making $30,000+ per month to $11.25/hr. I had to humble myself and live a completely different lifestyle than the one I was accustomed to. But I worked my way up.

I was a real estate agent for some time, but now I travel the world sharing my story and raise awareness of the harmful effects of pornography.

Now, I am married with a beautiful baby girl. My husband and I just released our third book, and we also have a podcast. We believe the condition of our heart determines the course of our lives, so our mission is to help people get healed and whole so they can lead a full life.

To heal from the hurts and traumas of the past, I did a lot of inner soul work by looking in the mirror and encouraging the broken child that lived within me. I also continue to meditate and read.

A message of hope to those still in the industry

Instead of overlooking sex work like it’s “no big deal,” for anyone who is in the commercial sex industry, I’d encourage them to ask themself, “Am I posting these pictures because I’m looking for validation?” “Did I never experience a father’s love, so the attention I gain from men is fulfilling that need?”

You can have a second chance at life. You just need to believe that a better life is available to you. Do everything you can to get unstuck.

My life has changed, and yours can, too.

What we can learn from Brittni

Brittni’s story is powerful and unique, but she isn’t the only former performer to pull back the curtain and expose the reality of the commercial sex industry.

The fact is that the adult entertainment and commerical sex industries wouldn’t be what they are today without human trafficking, sexual exploitation, drug addictions, and sexual violence.

While those in adult entertainment rarely speak out about the abuse and exploitation they experience due to fear of being blacklisted in the industry they’ve turned to for survival, in many cases, many survivors of these industries do have the opportunity to share their unfiltered experiences once they leave the industry.

Unfortunately, these personal stories shine a light on what the world of commercial sex is truly like, and they’re often heartbreaking. Hear a few survivors’ personal stories for yourself, here, from this panel hosted by Fight the New Drug. 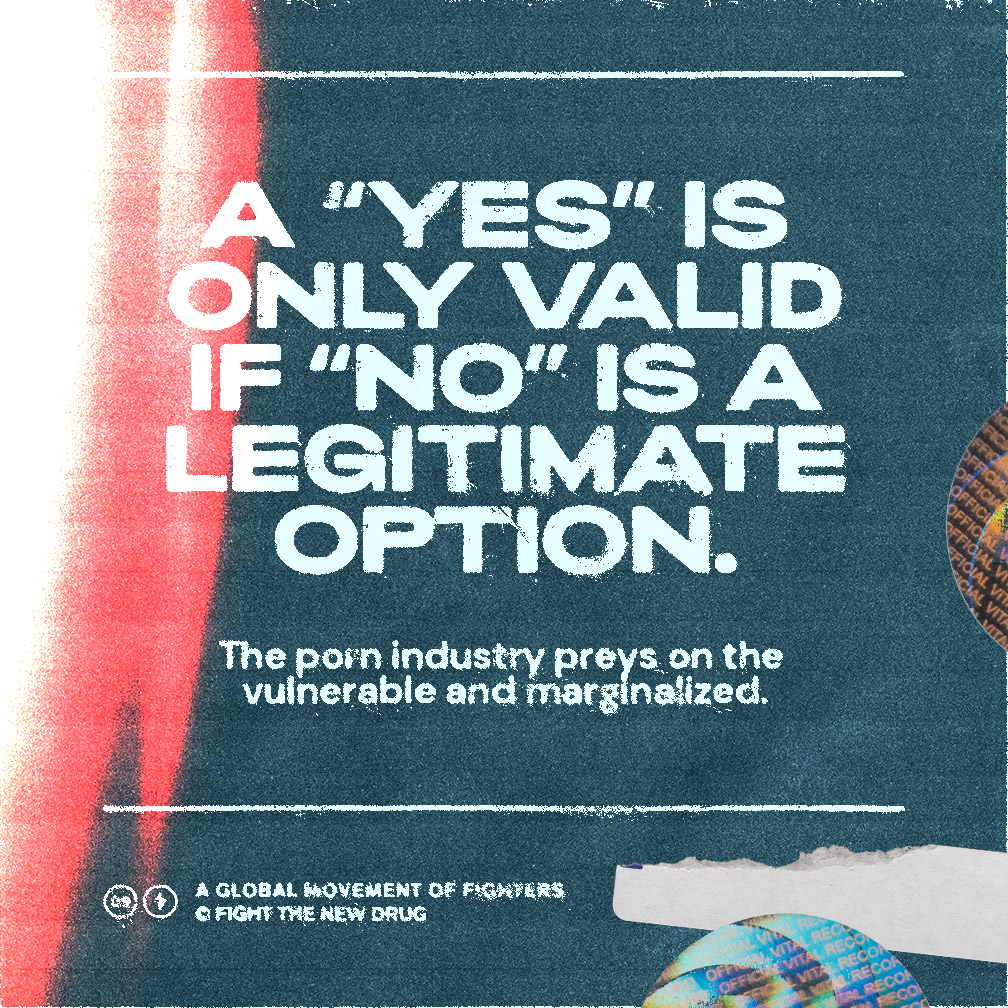