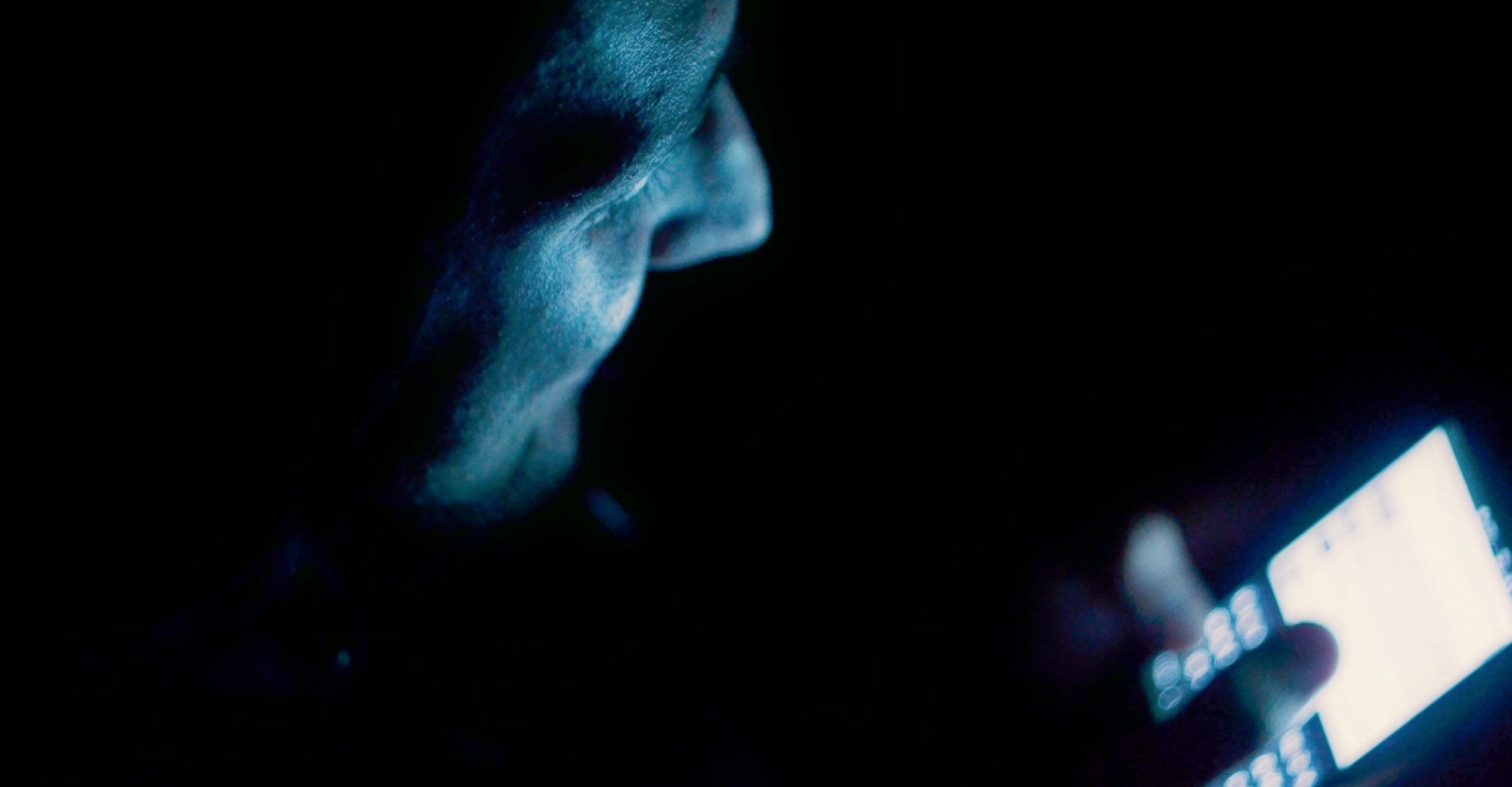 Pornography is often seen as an outlet for harmless fantasy, where anything goes and there are no rules about what can be depicted.

Though incest is not taken lightly when it occurs in real life, in pornography, it is among the most popular categories.

Can you see how these fantasies help normalize abusive predatory and incestuous behaviors?

If there’s any normal and common behavior among people in their sex lives, it’s having drunken sex for hours on end with a person (or people) you don’t know. Right?

Read more here about what consent is and why intoxicated persons cannot give consent.

3. Men ejaculating on and spitting on their partners’ bodies without consent

4. Teen students hooking up with their coaches or teachers

Even though real-life scenarios like these do unfortunately happen, it does not happen as frequently as it does in pornography. Clearly, these depicted situations blatantly encourage the fantasy of adults sexually taking advantage of minors.

“Hate sex” can be depicted within the context of two individuals or a group of people, but no matter what, glorifying and normalizing hate and abusive sex as something included in an exciting but healthy sex life simply is dangerous.

Don’t be fooled by porn’s normalizations

[2] Zillmann, D. (2000). Influence of Unrestrained Access to Erotica on Adolescents’ and Young Adults’ Dispositions Toward Sexuality. Journal of Adolescent Health, 27, 2: 41–44. Retrieved from https://www.ncbi.nlm.nih.gov/pubmed/10904205