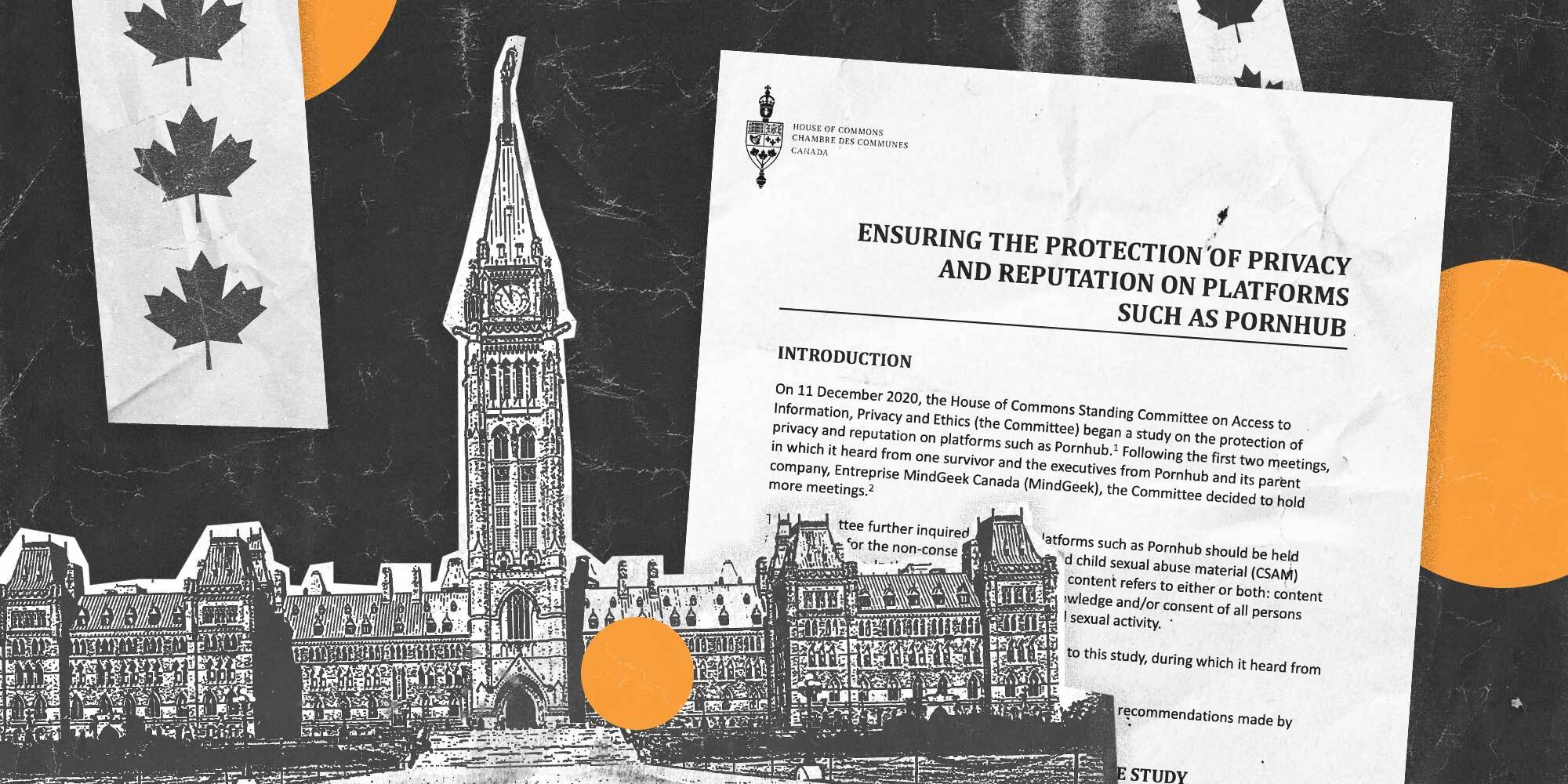 Following multiple witness and survivor testimonies that left members of the Committee on Access to Information, Privacy and Ethics “horrified,” the committee released a report last week recommending that the federal government strengthen laws to curb the spread of child sexual exploitation material and rape videos online.

The Toronto Star reports that the new report includes 14 recommendations for the federal government, including that it explores “means to hold online platforms liable” for failing to stop illegal content from appearing on their websites.

“In my 17 years in Parliament, I have never been as shaken as what I was, hearing from some of these young women,” said committee member and MP Charlie Angus during a news conference after the report’s release. “We’ve come to present, across party lines, a unanimous report that has global implications.”

In its inquiry, the committee heard from more than 30 witnesses, from victims to cabinet ministers, to top executives at the company and police.

The report adds that verification for age and consent should be mandated for platforms operating in Canada, and that legislation be strengthened to better protect people from being exploited on the internet.

What did MindGeek and Porhub do, exactly?

The Toronto Star also reports that a new lawsuit was filed on Thursday in California against MindGeek on behalf of more than 30 women from various countries, including Canada. The class-action suit stands in stark contrast to the testimony given by the two executives when they assured the ethics committee that nonconsensual content “has no place on our platform and it’s contrary to our values and our business model.” The lawsuit alleges that MindGeek facilitated a global trade in sexually exploitative images that has exposed underage girls and women around the world to unimaginable and ongoing harm.

Even pornographic content that isn’t necessarily of trafficked or abused individuals has been shown by decades of research from respected institutions to negatively impact individuals, relationships, and society.