Instagram has removed Pornhub’s account. Before it was removed, it was verified with a blue checkmark and had 13.1 million followers and more than 6,200 posts. 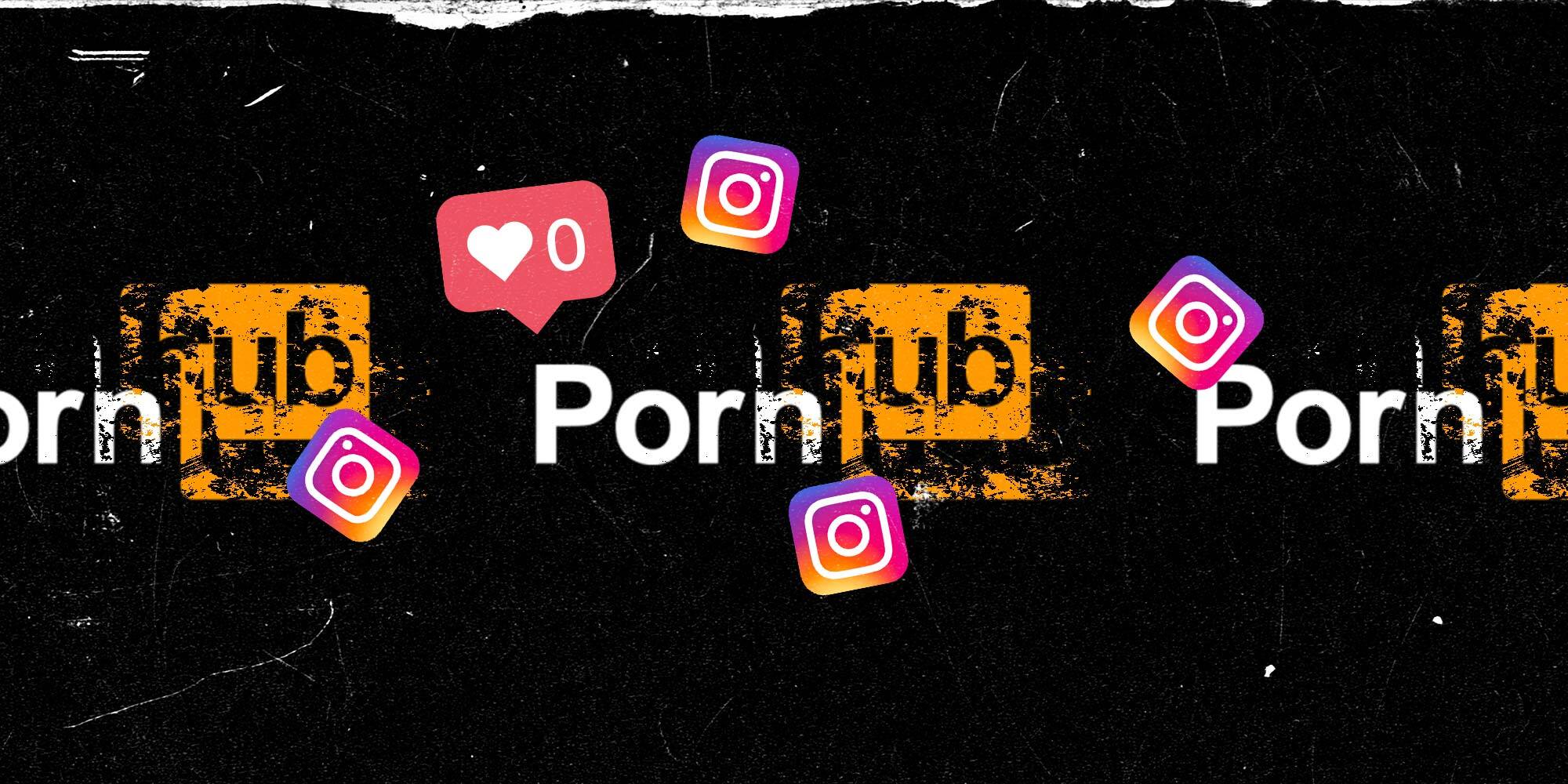 Before Pornhub’s account was removed, it was verified with a blue checkmark and had 13.1 million followers and more than 6,200 posts. Variety reports that reps for Meta, Instagram’s parent company, did not respond to a request for comment.

“Instagram served as a distribution partner with this criminal enterprise, helping to push millions to their website, including children.”

Just one month ago, Visa and Mastercard cut off processing payments through TrafficJunky, the advertising arm of Pornhub’s parent company, due to allegations that MindGeek has profited from child sexual exploitation material (CSEM)—commonly known as and legally defined as “child pornography.”

A week before that, a federal court ruling in July rejected Visa’s request to be removed from a case in which MindGeek is being sued for allegedly distributing CSEM and that alleges Visa knowingly facilitated MindGeek’s ability to monetize the illegal content.

The lawsuit against MindGeek and Visa is ongoing.

Since December 2020, MindGeek has been more widely criticized by the public, dozens of survivors have filed lawsuits against the company, it has been investigated by the Canadian government, and its CEO and COO and dozens of employees were laid off.