By Fight the New DrugAugust 8, 2019No Comments 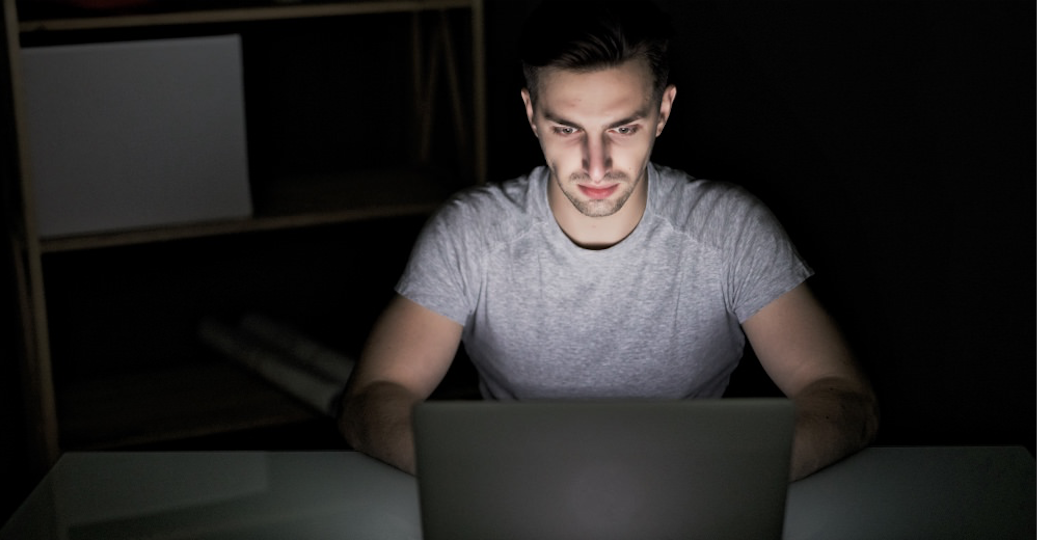 This article was originally posted on Thought Catalog. It has been edited for clarity and content. 4-minute read.

This was many years ago, and I’ve moved on to other industries since then, but the first job I got out of college…the only job I could get…was working for a website that streamed adult videos on demand. They also had a phone sex floor, though thankfully I never worked there. It was one of the worst jobs I’ve ever had, but it also taught me a great deal in a very brief amount of time.

My job was a “Describer”…I would watch the videos all day long, take screenshots, and then try to write the most enticing copy that I could (which often all ended up sounding the same, and used far too many exclamation points). I got pretty good at it… I used to be able to get through about 20 movies a day.

I had no control over what I had to watch

(An interesting side note: what is considered “legal” as far as adult content providers are concerned is an extremely gray area. Of course, there is the obvious stuff that is just downright wrong…but if you look at the standard policy on any adult site which you have to agree to, what it states is that the content you’re viewing must be acceptable within your community. That community could mean your town, your church, your household…it’s completely up to interpretation.)

Regarding the second point, you might think that given the content, the people in charge would be the stereotypical drugged-out party animals like you see in the movies. Nothing could be further from the truth. They treated their content like you might treat couch cushions or blenders—it was all just product. They wore suits, had wives and kids, worked hard, and took it all very seriously.

Speaking of taking things seriously, I had never seen a company so serious about avoiding sexual harassment charges. It makes sense I suppose… a certain type of employee might consider the fact that he/she is watching adult videos all day long as an excuse to let that carry over into their work life, giving them permission for playful banter with fellow employees. But aside from what was on our screens, we were actually not allowed to have any X-rated materials displayed at our desks, on our walls, or anywhere within eyesight of another employee.

From time to time we got calendars, posters, and other gear from the producers…but it was all thrown away, or employees could take it home. Our cubicles were just like any other office… except of course for what was on our monitors and in our headphones.

I was desensitized and dehumanized

There were a few bonuses for working at a company like that. First, I’ve never had such good benefits in my life. The health insurance alone was so good, I got spoiled on it and have never been able to find benefits as decent (they paid a full 50% of all costs…I’ve never seen another employer do that). The holiday parties were extravagant, full-on gourmet feasts and live entertainment.

The saddest part about that job, once you got past your inhibitions about having to watch things you would never willfully explore on your own, was how desensitized you would become. It wasn’t just me—everyone I knew, the guys, the girls, whomever… started to feel that way as well. You could only do that job for so long before you began to feel sickened at the thought of coming into work.

That’s why when I finally was able to quit, I was over the moon with relief about it. I don’t think it matters how much you think you’d like a position like that…when you’re bombarded by that type of materials for ten hours a day, you’re going to burn out eventually. It’s too intense not to.

If you don’t, you’re probably one of the people making the videos in the first place.