By Fight the New DrugDecember 21, 2019No Comments

Tumblr has proven to be more than just a microblogging and social networking site, but a vehicle that connects like-minded communities and shapes a variety of worldwide subcultures—everything from trending memes to minority sexual fetish groups.

For years, Tumblr had a reputation for explicit content being interwoven throughout the platform. In fact, the running joke is that it’s unsafe (or NSFW) to pull up Tumblr in public because you never know what might pop up on your dashboard—whether or not you’re seeking out explicit content.

Tumblr positions itself as “a safe place for creative expression, self-discovery, and a deep sense of community,” although for many, it’s proven to be anything but.

In fact, following the exposure of child pornography on the platform last year, Apple removed Tumblr from its App Store. Just a few weeks later, in December 2018, Tumblr announced a change in policies to ban explicit adult content and nudity, “with some exceptions.”

Tumblr emphasized a “zero tolerance policy” for child pornography, and added, “There are no shortage of sites on the internet that feature adult content. We will leave it to them and focus our efforts on creating the most welcoming environment possible for our community.”

Related: Breaking: Tumblr To Remove Adult-Related And Explicit Content From The Platform

Additionally, the average volume of traffic to Tumblr’s login page by U.S. visitors decreased 49%, and the average number of daily active users on Tumblr’s Android app dropped by 35%.

In short, fewer people are visiting the platform overall, and a large portion of those who do are spending far less time browsing.

This drop in numbers is significant but not altogether surprising, and confirms that pornographic content was clearly a lifeblood of the platform.

If this were the case, they’d likely be celebrating instead of protesting. 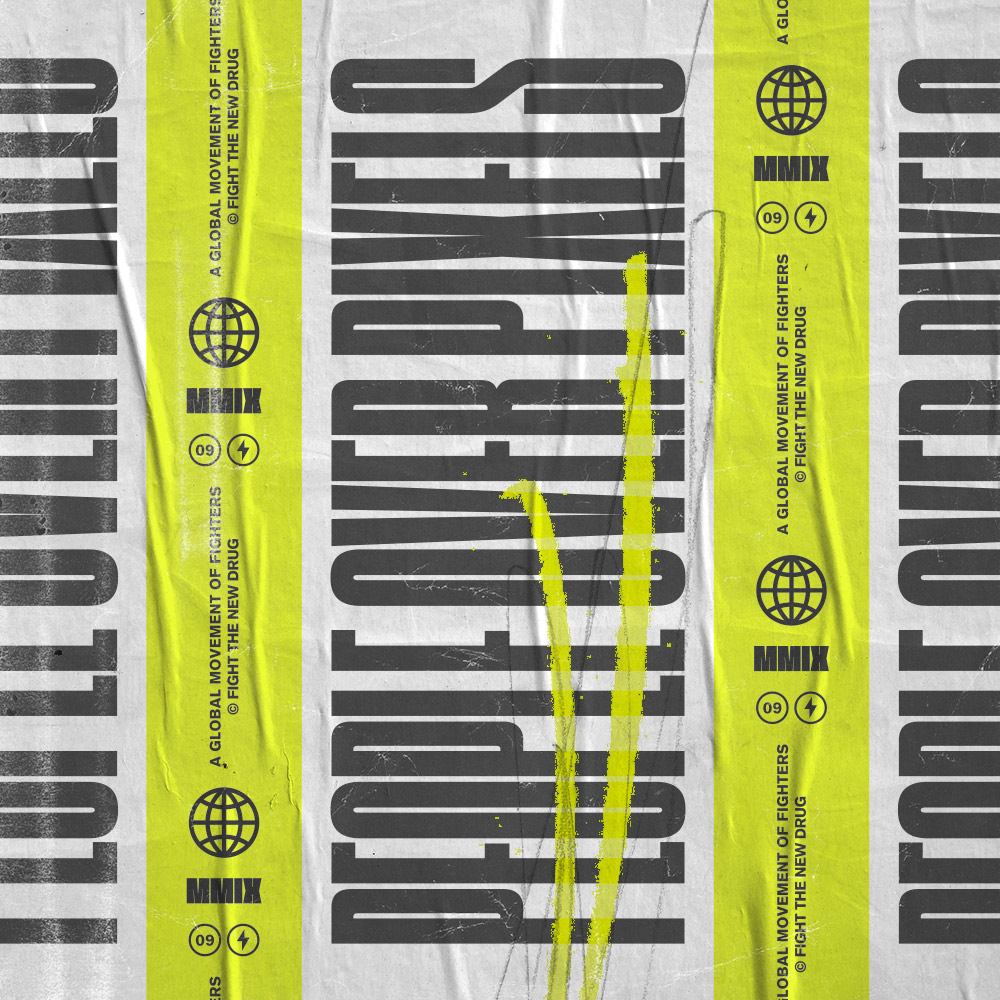