550shares Portions of this post was originally published on CNET. It has been edited for content and clarity. Whether they are searching for it or not, nearly half… 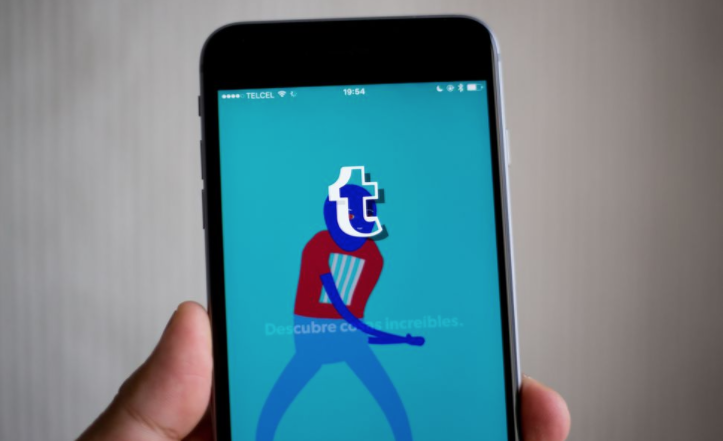 Portions of this post was originally published on CNET. It has been edited for content and clarity.

This is a big problem.

One Fighter named Matthew posted about this issue on his Tumblr and has since received almost 180,000 notes on his complaint to Tumblr. According to Matthew, “Tumblr has not taken any action or even acknowledged that this is a problem for many users. They don’t even take action when a user complains that the porn-bots are using their regular pictures for their profile picture, or when the bots steal copyrighted NSFW images for their own use.” 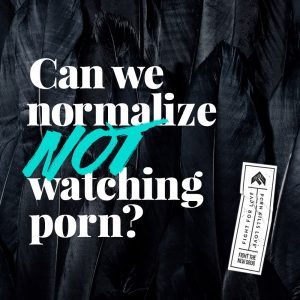