"People need to know about its consequences. If I did, I wouldn't have brought it into the marriage bed. I bought into its lies, but not everyone has to."

When We First Met And Fell In Love

A few months later, she asked if I would be ok with another guy. She got the same answer.

When We Started Drifting Further Apart

Things started to take a turn for the worse when we were getting in fights constantly. I lost my job because of a disability and had to be on medication. Money was drying up. That was a huge source of conflict. She viewed me less than a man because I couldn’t provide, and started to become physically and verbally abusive.

She suddenly wouldn’t get home from work until 5 or 6 hours after her shift would end. I didn’t think anything of it, I trusted her. She was a lot of things, but disloyal wasn’t among them.

She started talking and texting one of my guy friends a lot. She said she found him attractive. Didn’t bother me at all, she loved getting attention from other guys, flirting gave her a thrill of excitement and validation. (Hindsight, I guess the natural thought I should have had was, “Is my validation not enough?” but it wasn’t.)

When she started to bring up that she wanted to have a threesome with him “just like in the videos,” I tried to push him out of our lives. Then one day, she got all her things and moved in with him. Out of the blue. I begged her for her to come back, I told her that I was sorry for anything I might have done to make her angry. Turns out, she was sleeping with him after work for months and then would come home and try to sleep with me. Every time I reached out to her to try and “fix things” and win her back, she would just keep telling me that I didn’t want her anymore, that we didn’t have sex anymore. She actually thought I didn’t want her…

Despite my attempts at reconciliation, it ended in divorce.

When I Realized What Went Wrong

People need to know about its consequences. If I did, I would have never brought it into the marriage bed.

So I thank you FTND, for trying to fight against a culture that glorifies it. I bought into its lies, but not everyone has to. You truly fight the good fight.

No one ever woke up and said, “Today, I want to get out there and hurt my current and future relationships. I’m going to cut myself off emotionally, undermine trust, and leave my partner feeling confused, rejected, angry, and betrayed.”

In the end, watching isn’t worth it—disconnect from fantasy, and connect to reality. 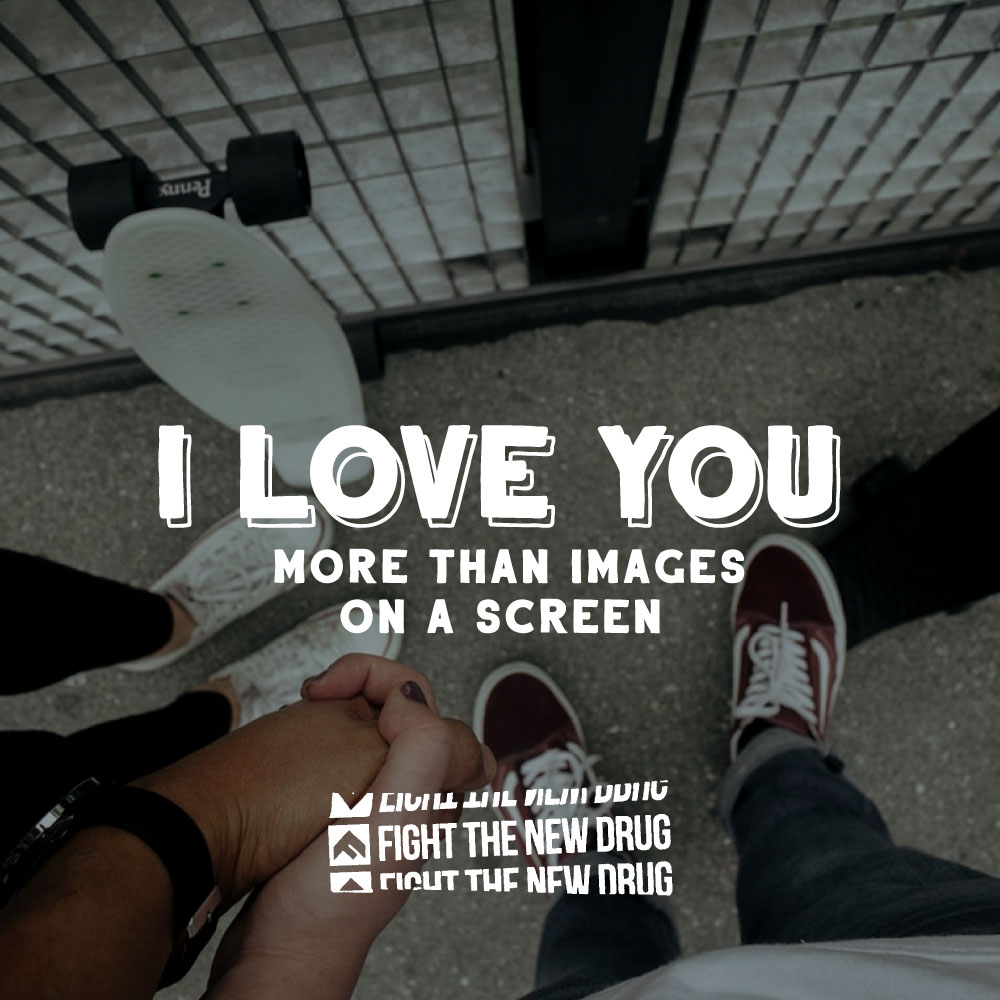