"Analyses of pornography viewing frequency found a clear, linear progression of breakup likelihood across greater frequencies of earlier pornography use."

By Fight the New DrugMarch 5, 2018No Comments 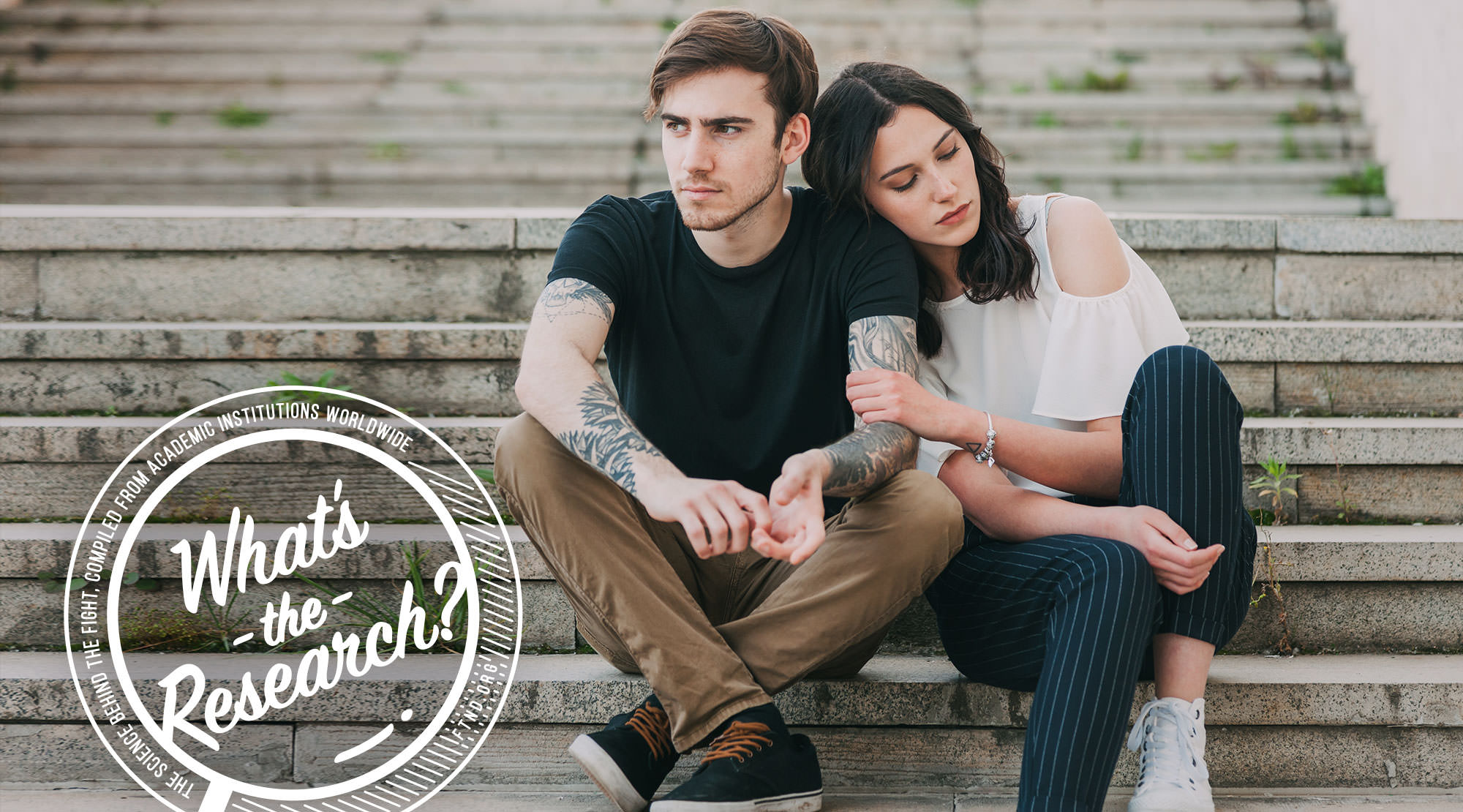 An important limitation of previous research is that comparatively little attention has been given to the relationship between pornography use and relational stability. While some research finds that measures of pornography consumption are correlated with experiencing divorce at some point (see Perry and Schleifer 2017), studies have yet to definitively show whether an individual’s earlier pornography use, either at all or in greater amounts, predicts a higher likelihood of experiencing relational disruption later on.

Longitudinal data were taken from the 2006 and 2012 waves of the nationally representative Portraits of American Life Study (PALS, N = 969).  PALS is a nationally representative panel survey with questions focusing on a variety of topics including social networks, moral and political attitudes, and religious life.  Binary logistic regression analyses were conducted. Analyses included a variety of sociodemographic, religious, and ideological controls following previous research on pornography use and relationship outcomes.  In order to ensure that all controls temporally precede the experience of a breakup between 2006 and 2012, all controls are from the 2006 wave.

Binary logistic regression analyses demonstrated that Americans who viewed pornography at all in 2006 were nearly twice as likely as those who never viewed pornography to report experiencing a romantic breakup by 2012, even after controlling for relevant factors such as 2006 relationship status, religious factors, and other sociodemographic correlates.

The findings affirm that earlier pornography use is associated with lower stability within Americans’ romantic relationships, especially for men and the unmarried.