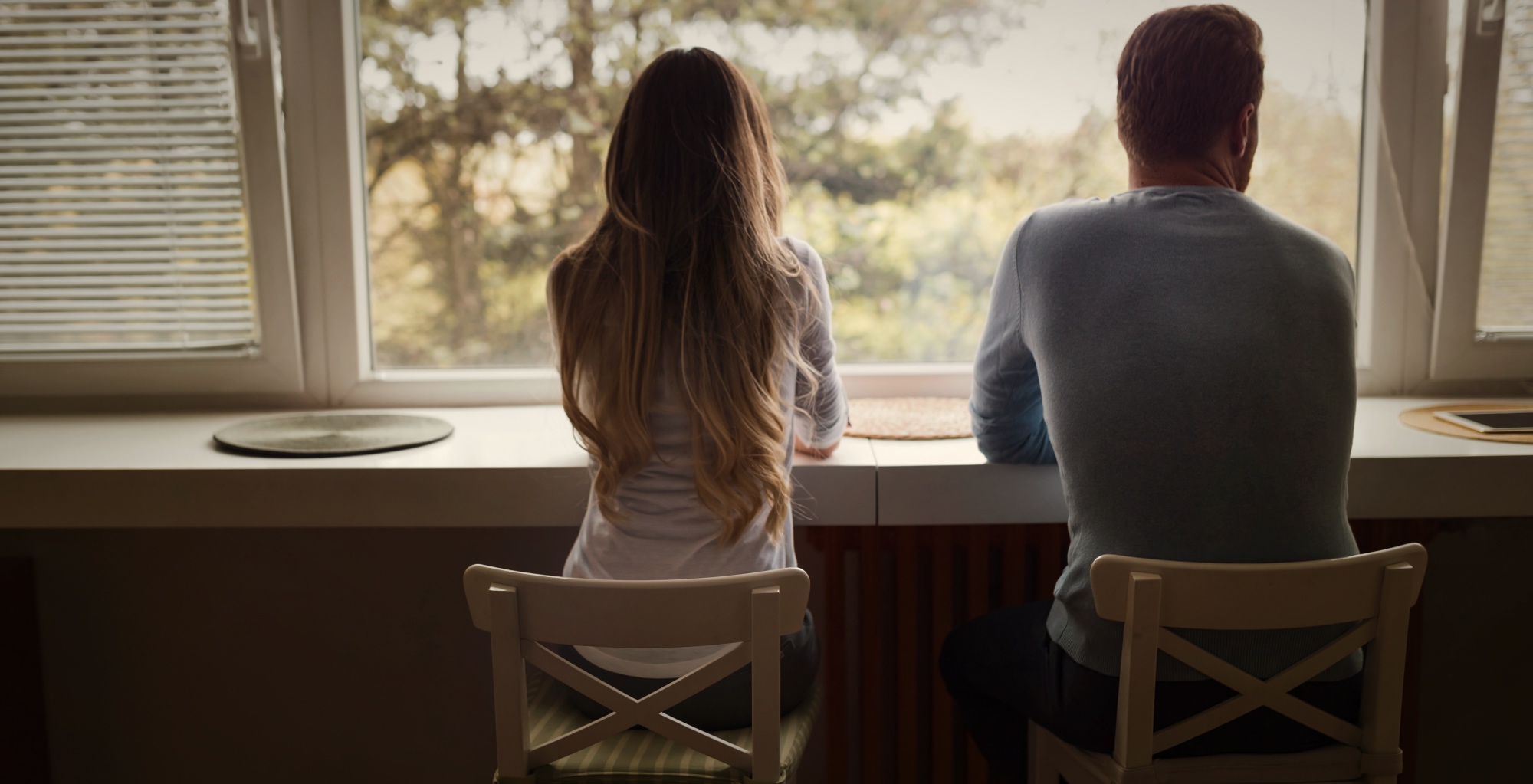 A while ago, in an attempt to spice things up in our relationship, I introduced sex toys to try and get her more interested. After a while, she acted like she didn’t like them so we stopped using them and I locked them away.

One day I noticed things were out of place, and found that these items had been used. I asked my wife about them and she denied knowing anything about it. All I could say was, I hope the kids aren’t getting into them. Keep in mind that my wife has always been very sensitive about nudity on TV. She would always act really offended and be quick to change the channel/movie whenever it popped up. Anyways, as time went on, she was getting less and less intimate with me. But I kept noticing that the toys were still being used and that it was only when I was gone.

Eventually, she’s gotten to the point that she is denying me sex and finds reasons to stay home alone. When I leave, she will immediately run to the bedroom.

I have felt crushed and devastated ever since I found out. I feel like I can never trust her when she’s home alone. I don’t know what to do anymore.