By Fight the New DrugJanuary 28, 2022No Comments

Cover photo credit to The Gottman Institute Facebook page. The following article was originally posted on The Gottman Insitute’s relationship blog in April 2016. It has been edited for content and length, some hyperlinked articles were added by Fight the New Drug.

By Drs. John and Julie Gottman

This letter has been updated since its initial release in 2016. Click here to see the Gottmans’ original letter, and their subsequent additions.

This is why we fight. 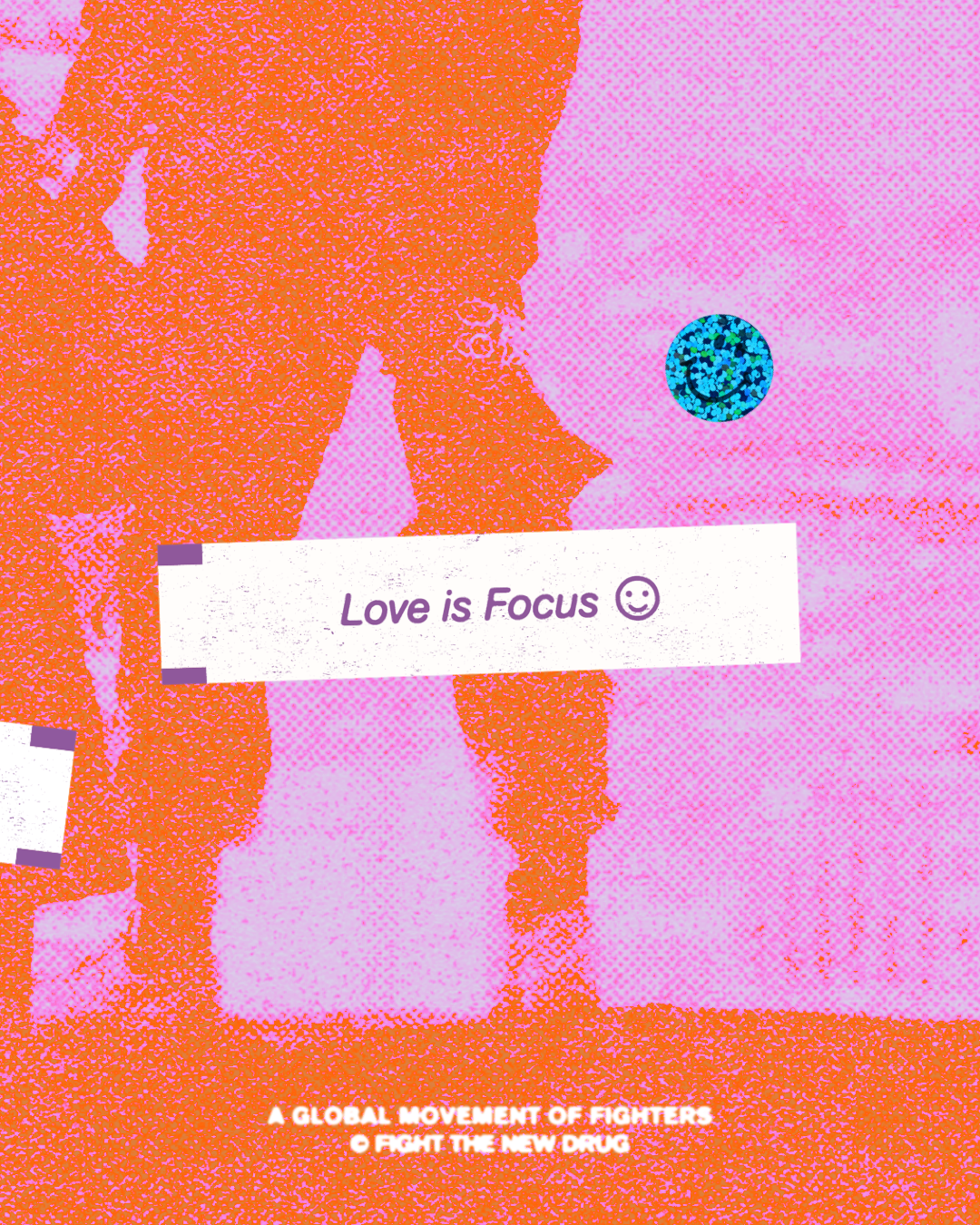