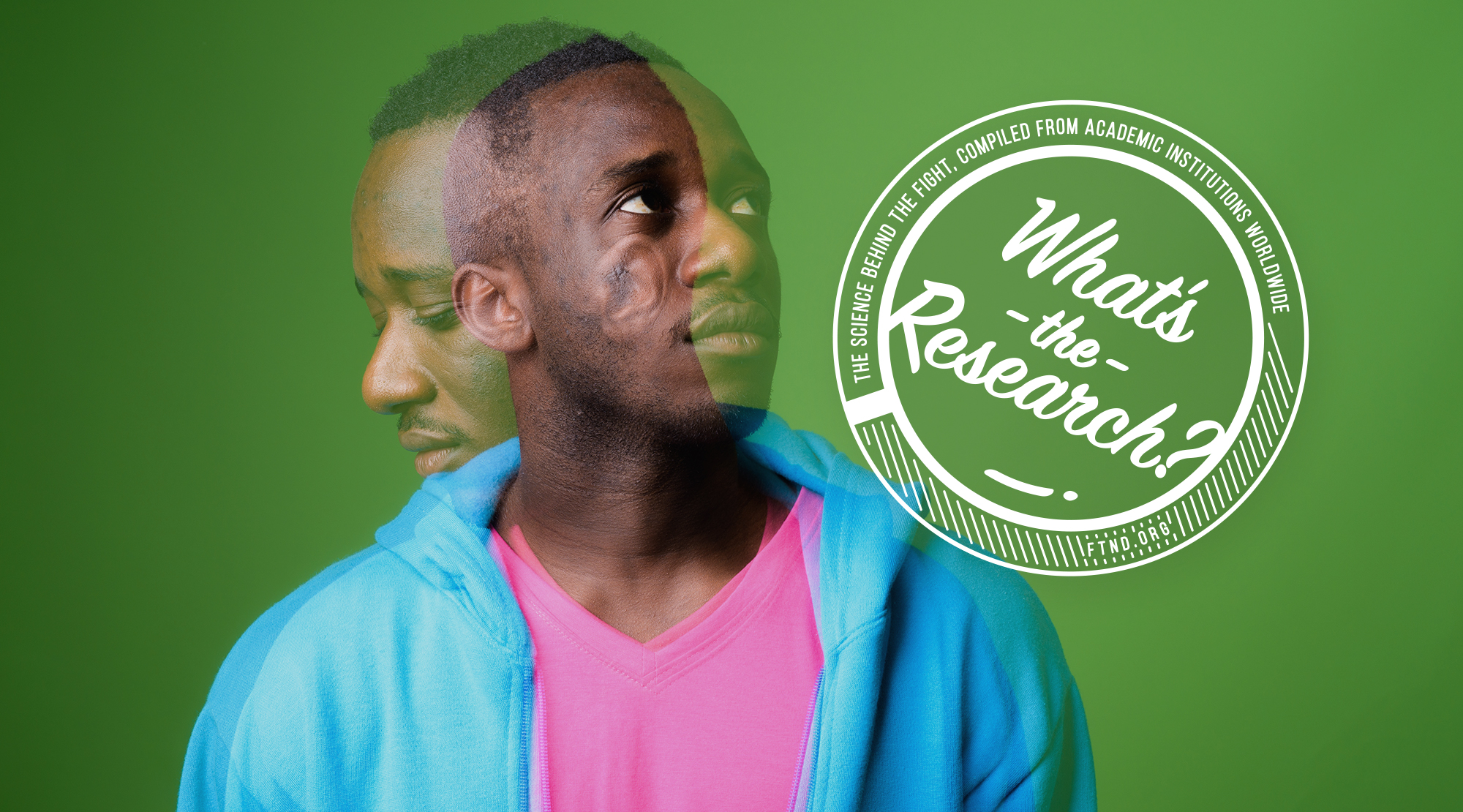 The Roles of Shame and Guilt in Hypersexual Behavior

Although conceptualizations of shame and guilt are varied and often overlapping, most recent explications have sought to distinguish them. For this paper, we have adopted the definitions proposed by Tangney and colleagues (e.g., Tangney & Dearing, 2002a). Under this perspective, both shame and guilt are viewed as self-conscious emotions involved in negative self-evaluation. The difference between the two is that, during a shame experience, the entire self is negatively evaluated, whereas during a guilt experience the specific behavior which brought on those feelings receives the negative evaluation.

Guilt says “this behavior is bad” while shame says “I am a bad person.”

Shame has a strong positive relationship with externalization, e.g., blaming others or circumstances for your own behavior (Tangney, 1990). Thus, addictive behavior generally (O’Connor, Berry, Inaba, & Weiss, 1994) and hypersexual behavior specifically (Reid, Carpenter, Spackman, & Willes, 2008) may be driven in part by individuals who are prone to experiencing intense feelings of shame and who use maladaptive behaviors to take the blame off themselves and place it elsewhere. These individuals may be self-medicating to treat the psychological pain of shame and their externalization may be keeping them ignorant of the potential consequences of their behavior Alternatively, individuals experiencing guilt still internalize the blame but isolate it to their behavior and its effect on others, which motivates them to change the guilt-inducing behavior (Amodio, Devine, & Harmon-Jones, 2007). We, therefore, hypothesize that guilt will have a negative relationship with measures of hypersexuality because the experience of guilt tends to motivate a person to change behavior that is viewed as harmful.

Results from this sample of people receiving therapy for pornography show that shame and guilt have different effects on hypersexual behavior patterns.

Clearly, these exploratory findings don’t establish a causal link between shame and pornography use, but they are consistent with theories that hypersexual behavior may be engaged as a maladaptive substitute or deflection of existing shame rather than seeing shame only as the result of such behavior. This may lead to a vicious circle of behavior and consequence that feeds itself repetitively

Although this is the first time these associations appear in research specifically on hypersexuality, similar findings appear in previous research among other populations affected by compulsive and addictive behaviors more generally. These studies found positive relationships between shame and unwanted behavior and negative or negligible relationships between guilt and unwanted behavior (Dearing, Stuewig & Tangney, 2005; Sanftner, Barlow, Marschall & Tangney, 1995). These findings provide further support for a clinically important distinction between the constructs of shame and guilt, at least in addiction-related populations.

They suggest that shame, in particular, may be a critical issue for treatment with patients who struggle with hypersexuality. For example, practitioners may be able to teach their client(s) the difference between shame and guilt and assess how their client reacts when tempted by or after engaging in hypersexual behavior. Therapists can educate their clients to recognize shame reactions and offer techniques to reduce feelings of shame.

Adams and Robinson (2001) offer five main suggestions to therapists as a means of reducing shame:

First, the origin of the shame within the client and how it interacts with their behavior needs to be understood.

Second, the therapist needs to clearly identify the differences between shame and guilt with the client.

Third, the defenses used to avoid the painful feelings of shame need to be addressed.

Fourth, as treatment moves forward, make use of shame reduction strategies (develop a therapeutic relationship, educate the client on the effects of shame, help clients realize the magnitude of their behavior and previous unsuccessful strategies to change, face the feelings behind the shame [inadequacy, worthlessness], and deal with the guilt).

Finally, change the negative core beliefs that are the foundation of shame (Adams & Robinson, 2001).