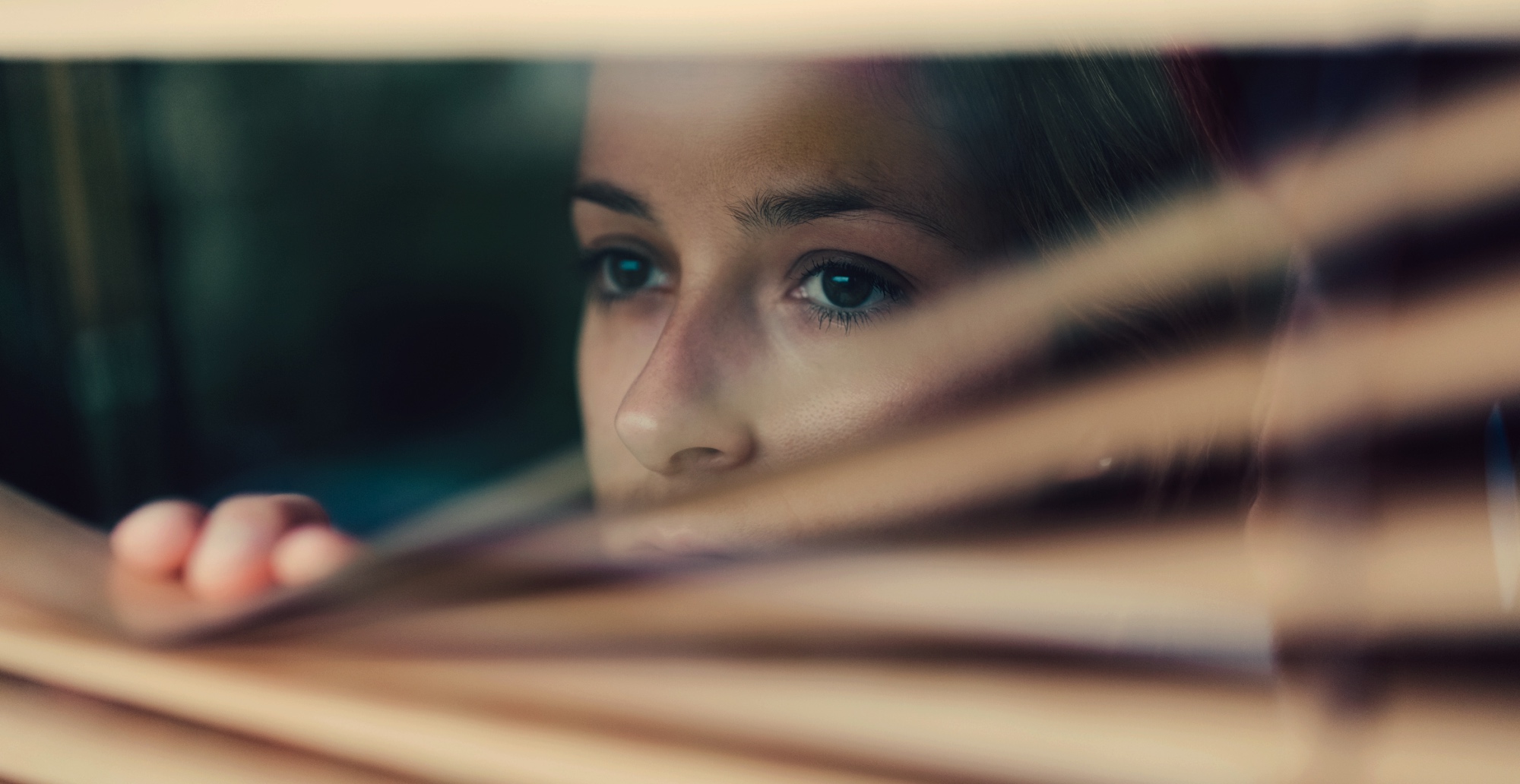 I was nothing more than an object to him to satisfy his needs and desires. My opinion and my feelings might as well have been the equivalent to dirt—useless and unimportant.

Boy, was that the biggest lie I had ever been told.

No desire to understand me or my feelings

I noticed him really start to lose himself as we continued to date. His level of emotion was close to none, his feelings and reactions seemed to not exist. I would even purposefully do things to evoke emotion out of him, but it was useless—he was nothing but empty inside with aggressive desires.

Naively, I continued to battle for my relationship, for the love and affection I once felt from this guy I had entirely given my heart to. But this only resulted in continued rejection and a meaningless and hopeless relationship. As our relationship came to an end, I learned I had not “satisfied him enough” and that he needed other sexual fulfillment. Meaning, he had cheated on me.

This wasn’t just the, “I kissed another girl” cheating, but he cheated in a purely selfish sexual way—he actually avoided kissing the other girl. He told me he would have felt worse if he had kissed her, but he didn’t feel bad because it was just sexual release for him. He went months without ever speaking a word of this incident. He saw it as being taken care of by another woman, just giving him what I wouldn’t.

The escalation and the abuse

Red flag after red flag arose in our relationship but I was committed to sticking by his side and helping him through his problem. But unfortunately, his habit escalated as did our relational problems.

I already knew I was the partner of a compulsive porn-consuming boyfriend. But then I became the victim of an abuser. I thought is this really happening to me? Is this real life?

This is my story and I’m telling it to you so it doesn’t have to be yours.

Anything but harmless entertainment