By Fight the New DrugSeptember 22, 2020No Comments 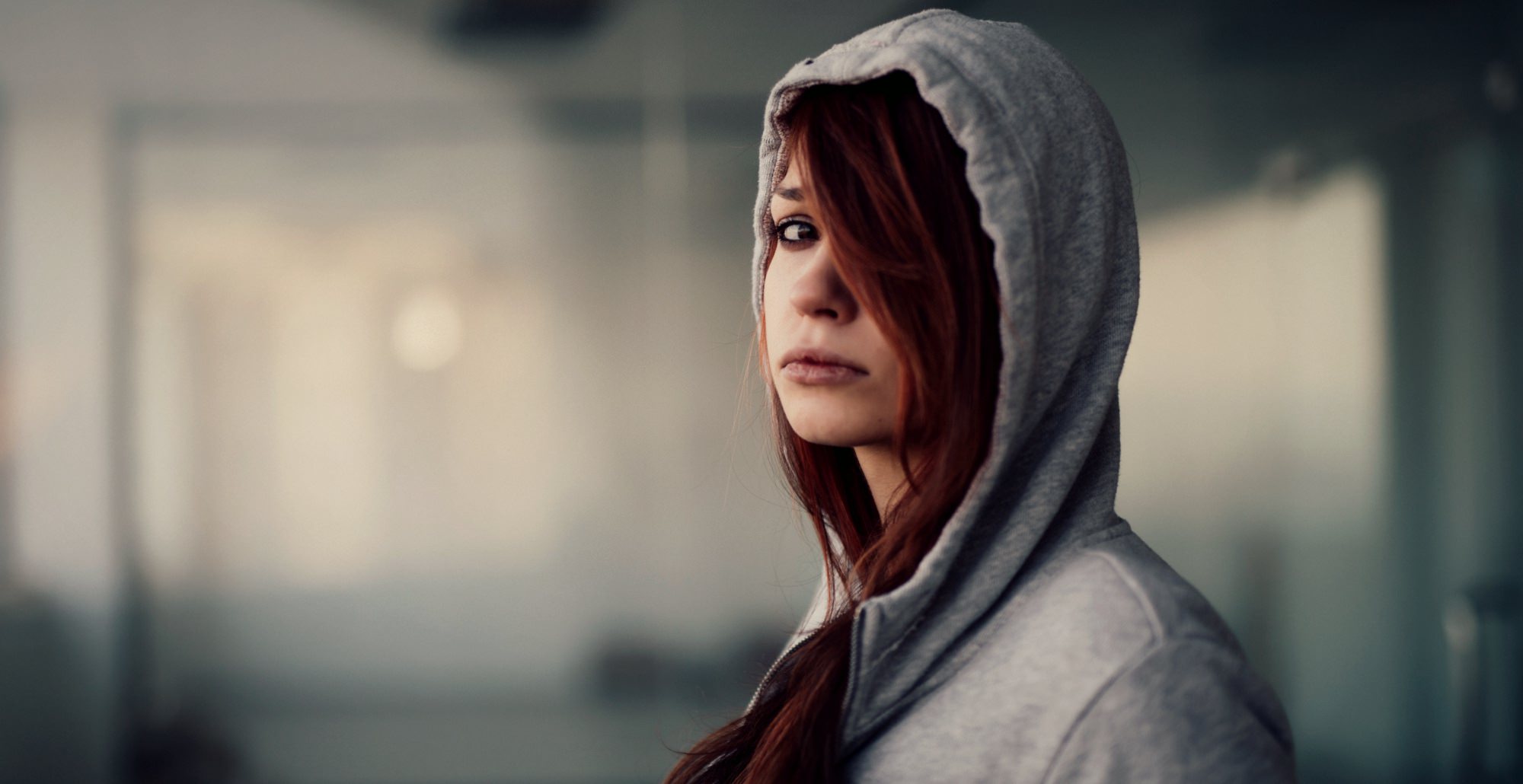 In writing this article, it is not our intention to prove, scientifically or otherwise, that behind every violent sex crime there is a pornography problem.

A concerning new trend in Australia

A concerning trend tracked by welfare workers at the Gold Coast Centre Against Sexual Violence is shining a light on the increased number of women who have been raped and subjected to violence.

According to community forums, the Gold Coast’s domestic violence crisis is being driven by abusers who are consumed by their interest in pornography that depicts these harmful behaviors.

In 2016, Centre Director Di McLeod addressed more than 50 community stakeholders and detailed the shocking violence which included women being coerced into group sex and being strangled and choked. Much of the violence had occurred after women were raped, and their injuries required them to obtain treatment in the emergency room at local hospitals.

In the past five years, the Coast center had experienced a 56% increase in referrals from emergency departments of local public hospitals, the forum was told.

“Sometimes the sexual violence is committed by a just-met partner, but in cases where the woman has knowledge of the offender’s habits she has often identified that the offender is a regular consumer of pornography,” Ms. McLeod said.

“But what research is finding and what we are seeing at our center is that pornography is clearly influencing sexual expectations and practices between intimate partners, so that the correlation between pornography, rape, and domestic violence can no longer be ignored,” McLeod said.

Anti-porn activist and author Melinda Tankard Reist highlighted an email she had received from McLeod warning about the concerning trends on Australia’s Gold Coast.

“If we don’t address this, you will be more overloaded with clients than you already are,” Tankard Reist said.

Conditioned From a Young Age

“I believe it is an act of child abuse to expose our children to this. Everywhere I go schools are reeling, they are playing catch-up (to deal with this issue),” Tankard Reist said.

Related: Sex Before Kissing: How 15-Year-Old Girls Are Dealing With Porn-Addicted Boys

After watching the film Fifty Shades of Grey, many teenage girls believed that being stalked by a man was romantic, Tankard Reist said.

“They feel the equivalent of being a sexual service station for the boys and guys,” she said.

Related: Elizabeth Smart Speaks For The First Time About Pornography’s Role In Her Abduction

A 2015 meta-analysis published in the Journal of Communication shows concrete evidence that consuming pornography increases the likelihood of physical and verbal sexual aggression.

The researchers sought out to answer one question: Is pornography consumption correlated with committing actual acts of sexual aggression? They performed a meta-analysis (collecting data from numerous studies done by different researchers to show one particular finding) of 22 studies from 7 different countries. Their findings?