Header photo retrieved from The Sun. This article was originally shared in March 2019, but it is no less relevant in 2020.

Another mom in the group, Sarah Louise, from Manchester, said she actually became sick after watching some graphic content, while another mom was so upset and disgusted she quit the program.

For the purposes of the show, the moms worked with industry experts and were given all the tools they needed to make the movie. They were left completely in control—from writing and casting, to directing and editing their fully “mom-approved” pornographic film.

Ultimately, loving parents do what they can to navigate their families safely through our porn-saturated digital world.

And these few facts only scratch the surface of the available information that shows how porn—no matter if it’s violent, or mom-approved or neither—negatively impacts consumers, young or not. 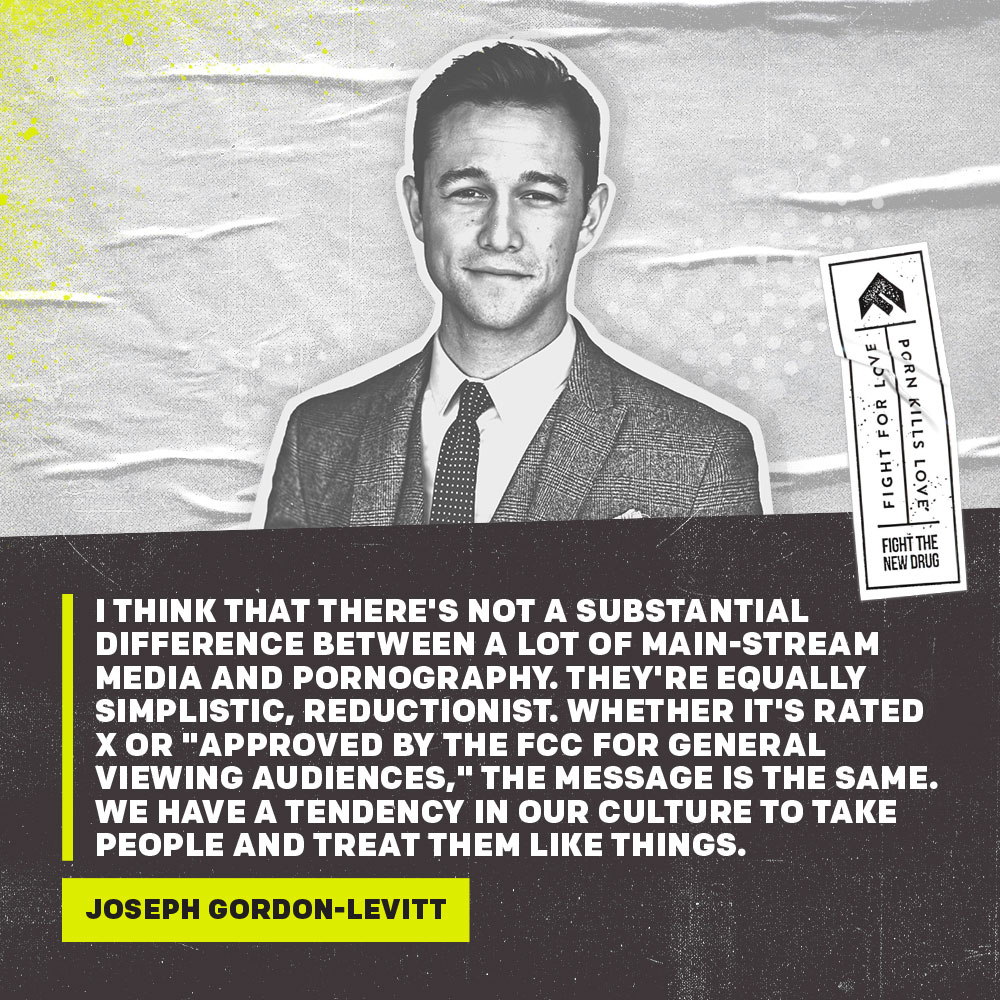