Experts say violent pornography is influencing hundreds of children to act out the aggressive, hardcore scenes they see online.

By Fight the New DrugAugust 22, 2019No Comments 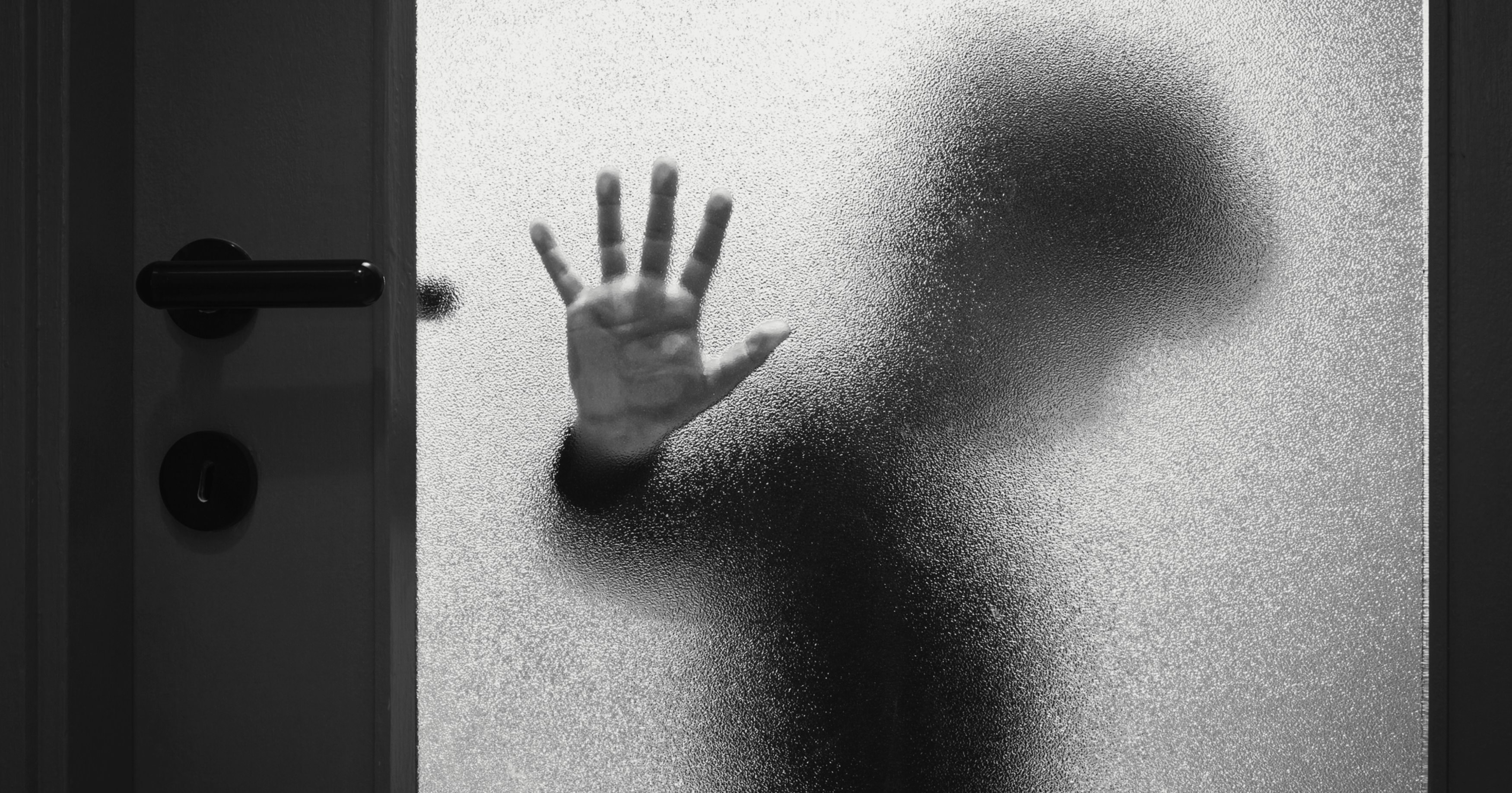 In a report by The Daily Mail, convictions of rape by those aged under 17 years old have almost doubled in just four years in the UK. A representative from the country’s Ministry of Justice has warned that extreme pornography is fueling this alarming rise in the number of child offenders.

Porn’s Influence on the Attacks

Statistics published by the UK’s Ministry of Justice revealed 120 children were convicted of rape in 2015, the last figures that are available. That was a 74% rise, up from 69 convictions in 2011. Of the 120 children convicted of rape, 46 were sentenced to detention and 61 received community orders. The remaining 13 were dealt with in other ways, with the average custodial sentence being 44 months.

In response to the huge spike in child-on-child attacks, Justice Minister Phillip Lee highlighted his concerns recently at a youth justice conference. “We are seeing an internet age driving greater access to more worrying imagery online,” said Lee. “In the extreme [images], the sexualization of youth is manifesting itself in younger conviction ages for rape.”

Here are just a few examples of the cases they’re talking about:

In August 2014, a judge condemned the “corrosive” influence of pornography after a boy who visited hardcore pornographic websites abducted and raped a girl in his town that was just 10 years old.

In reference to the recent child rape cases, Chief Constable Simon Bailey, child protection spokesman at the National Police Chiefs’ Council, said that “it is more important than ever to educate young people about sexual relationships and consent.”

How parents can stay vigilant in protecting their kids

But how do these conversations start, and how do they continue? This is where our friends at Bark come in.

Bark is the internet safety solution that parents trust and children like, if you can believe it.

Bark is an easy-to-use, smart tool that parents can use to help protect their children online. Bark uses a highly advanced algorithm to alert parents when it detects potential threats or signs of danger, such as:

Bark is a common-sense tool that can augment a parent’s efforts to protect their children online. Parents trust Bark because it uses advanced technologies to alert them to potential online dangers without them reading through all of their child’s online activities, preserving their valuable time (and sanity). Kids like Bark because they are free to continue their daily digital lives without their parents constantly peering over their shoulders.