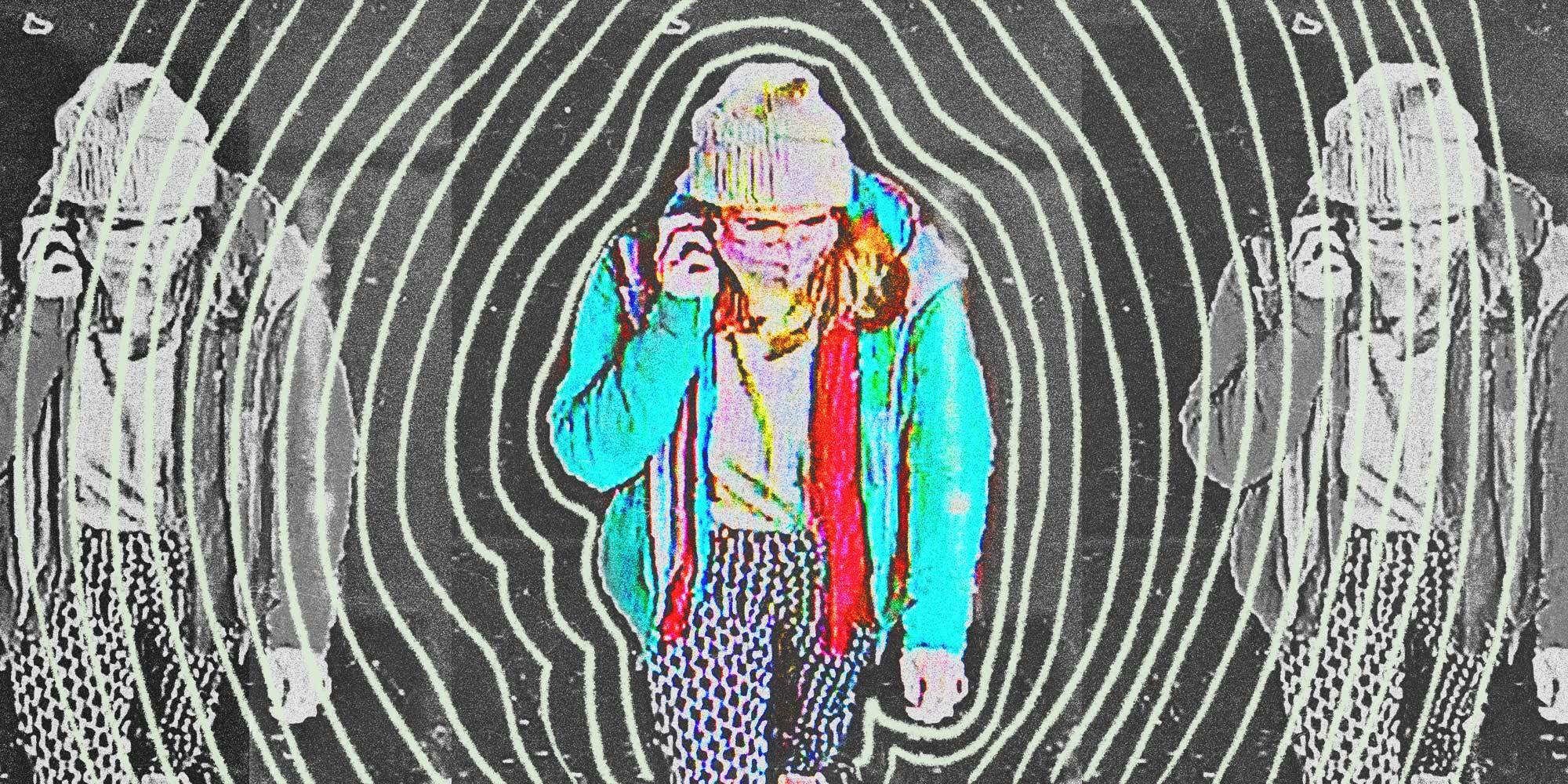 The recent murder of Sarah Everard has sparked a public outpouring of anger, grief, and demand for change.

In case you missed it, here’s what happened. At about 9 p.m. on March 3rd, 2021, the 33-year-old British marketing executive went missing while walking home from a friend’s home in central London. She was last seen on security camera footage walking through a well-lit park wearing a bright green raincoat, patterned blue pants, a beanie, facemask, and headphones.

Everard’s boyfriend reported her missing on March 4th, kicking off a week-long search. When her body was found and her murder confirmed nine days later, shockwaves spread throughout the U.K.—sparking global conversations about women’s safety and gender-based violence.

Wayne Couzens, a 48-year-old police officer from a neighboring county in London’s Metropolitan area, has since been arrested and is now in custody for her suspected kidnapping and murder.

After Everard’s body was found, London-based movement Reclaim These Streets planned a public vigil to honor Sarah and all victims of gender-based violence and police brutality. London officials cancelled the event in light of current COVID-19 restrictions.

About 1,000 protesters still gathered, and many were forcibly removed by law enforcement with videos and images capturing the event. One viral image shows a woman wearing a T-shirt with the words “abuse of power comes as no surprise” while being restrained by an officer.

Sarah Everard’s murder struck a cord with women across the world. As the investigation continues, many women and girls have shared their own fears and personal experiences of harassment and abuse by men using #TextMeWhenYouGetHome. Above all, activists are holding both men and police forces accountable for crimes that disproportionately affect women and girls.

Human Rights Watch researcher Rothna Begum shared, “I think the reason why the killing of Sarah Everard has shocked us all is because it could have been any one of us. Women have constantly been told how to keep safe, but actually the onus should be on men. It is men who are killing women.”

In looking at the details of Everard’s case, she did all the things women are advised to do while walking alone: wear bright clothing, stay on a public route or busy street, avoid poorly-lit areas, and call someone while you walk. Even so, many people’s first reaction to her horrific story is, “Why was she walking through a park alone at night?”

But here’s a question that’s been asked throughout time, and brought more so to light because of Everard’s case: Should the blame ever be placed on any victim for not doing enough to prevent their own abuse, mistreatment, or murder?

Is victim-blaming ever okay, or justified?

Victim-blaming and shaming is often part of the narrative around women who have been harmed: “What was she wearing?” “How much was she drinking?” “Did she flirt with him before he abused her?”

But is any of that helpful in truly addressing the root cause of gender-based violence?

Consider that, in a recent poll, 80% of U.K. women reported having been sexually harassed. Another poll found that 77% of white women feel safe when walking alone at night, whereas 67% of Hispanic women, 63% of Asian women, and 51% of Black women felt safe. Clearly, the issue of violence against women is one that impacts many women’s every day lives and the choices they make and actions they take to keep safe. But is their abuse truly their fault if they don’t take enough steps to protect themselves?

Think of Sarah Everard and everything she did to make it home alive.

Victim-blaming has undoubtedly also been a part of the conversations concerning Everard’s case, but a cultural shift is also taking place. What happened to Sarah Everard has also sparked conversations about how men have the primary responsibility of changing their behavior toward women and the part they have to play in stopping the epidemic of men perpetrating violence against women.

Instead of the call only being to women to keep themselves safe, international conversations have also centered around men committing to stopping a normalized culture of violence against women. And part of that conversation has included what ultimately fuels and normalizes gender-based violence.

So how can we use the momentum of Sarah Everard’s tragedy to call for change? It hinges on a change in our culture, a change in conversations. It includes acknowledging every facet of the issue of violence against women.