By Fight the New DrugJanuary 12, 2022No Comments 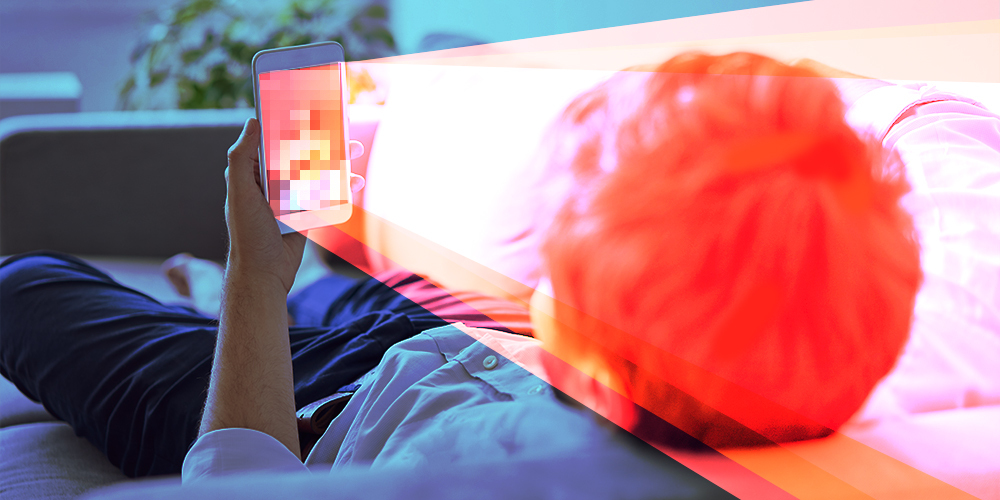 This guest piece was written by Walter S. DeKeseredy, Ph.D., an expert on the topic of violence against women. 5-minute read.

An integral feature of the summer of 2020 was, and rightfully so, an international resurgence of the Black Lives Matter movement. Racism and its hurtful (sometimes deadly) consequences do not only affect people of color, but also Asian people, Latinx communities, and members of a diverse range of ethnic groups (e.g., Middle Eastern persons).

In current mainstream media and in many communities, there is much discussion about contributing factors of racism, but there is one factor that often gets scant attention in these discussions—pornography.

By publishing Dr. Carolyn West’s thoughts on this issue, Fight the New Drug is helping to chip away at the silent response to porn’s racist characterizations of Black people.

The intent of this piece is to broaden our discussions to include members of other ethnic communities because Asians, Indians, Southeast Asians, and people of other ethnic minorities are also commonly featured in hurtful, racist pornographic media.

For instance, rap has broad appeal among college/university students and other youth, and much of the music this genre promotes strong negative messages about how to treat women, including women of color, and the need for patriarchal masculinity. Heterosexual relationships are also characterized in many rap songs as unions in which men must dominate and control women. What is more, females are frequently referred to in numerous rap lyrics as “b—s” and “hoes.” These are instances in which misogyny is normalized in pop culture, but it’s important to note that they bear many similarities to the misogyny that is normalized and perpetuated in pornography—especially against women of color.

Eminent African American feminist Patricia Hill Collins sees rap as one of the contemporary “controlling images” used to oppress Black women, and I am among a group of scholars who contends that rap’s patriarchal or sexist lyrics offer justification for engaging in abusive acts against women of color. Nonetheless, some social scientists assert that such music can be a method of controlling all women because it is consumed by a wide range of young people. In one experiment, youth who were exposed to rap music later reported a higher probability that they would commit violent acts than those who were not exposed. Similarly, research has confirmed that those who consume porn (even if it’s nonviolent) are more likely to support statements that promote abuse and sexual aggression toward women and girls.

Assessing how music in pop culture can normalize violence against women and/or racism, and even combine that violence and/or discrimination with pornographic themes, gives us just a small example of the role mainstream media plays in normalizing racism, misogyny, and violence in pornography—especially against minorities.

Additionally, there is evidence that sexualized, submissive stereotypes of Asian women in the media, in general, are related to high levels of intimate violence against female members of this ethnic group.

Dr. Walter S. DeKeseredy is Anna Deane Carlson Endowed Chair of Social Sciences, Director of the Research Center on Violence, and Professor of Sociology at West Virginia University. He is an award-winning scholar and he is internationally recognized for his research on various types of violence against women.