1 in 16 U.S. Women Reported Being Raped During Their First Sexual Encounter in This Study

According to a 2019 study, more than 3.3 million American women ages 18 to 44 were raped the first time they had a sexual encounter.

By Fight the New DrugNovember 22, 2021No Comments

On March 3, 2021, a 33-year-old woman named Sarah Everard who lived in London left a friend’s house at 9:30pm to walk home—but she likely never got there. She disappeared, only for her body to be found in a wooded area in Kent, quite a ways away from where she disappeared.

Wayne Couzens, an elite officer with London Metropolitan Police’s diplomatic protection command, has been charged with her kidnap and murder.

While the search for Everard was underway, thousands of women shared stories online about the abuse and fears they have experienced on streets in Britain, where more than 70% of women have been sexually harassed in public, according to a 2019 United Nations study.

This case has brought to life the fears many women face in their everyday lives, and the conversations around her disappearance and murder have shed light on the lengths women go to in order to avoid being harmed, or killed like Sarah Everard was.

For anyone who might dismiss Sarah’s case as an anomaly, the unfortunate reality is that violence against women, especially sexual violence perpetrated by men, is not rare at all. In fact, it’s much more commonplace than many may want to believe.

This 2019 study on the prevalence of rape in sexual encounters has shown just how true that is.

According to the study, more than 3.3 million American women ages 18 to 44 were raped the first time they had a sexual encounter.

The study, published by the Journal of the American Medical Association (JAWA), a peer-reviewed medical journal that publishes original research, reviews, and editorials covering all aspects of biomedicine, noted that “all demographic groups reported substantial roles of forced sexual initiation.”

Based on the definition of sexual initiation provided by the World Health Organization, or the specialized agency of the United Nations charged with protecting international public health, this means that 6.5% of women experience “an unwanted first sexual intercourse that is physically forced or coerced.”

It’s a sad fact that sexual assault cases seem way more common than any of us would like to think. When you crunch the numbers, the 6.5% we talked about earlier equates to about 1 in 16 women having been raped the first time they had sex.

She’s the girl who sits next to you on the city bus as you head to school, the barista at the Starbucks you just ordered coffee from, the girl you watched hit the game-winning three for the University of Connecticut women’s basketball team—all situations in which you find yourself in close proximity to about 16 women and girls on a regular basis.

Sadly, the trauma these women face long surpasses the rape itself. They face increased rates of HIV, sexually transmitted diseases, pelvic inflammatory disease, endometriosis, and menstrual problems. Additionally, more than 30% said they had an unwanted first pregnancy—a higher percentage than those whose first experience of sex was voluntary.

While gender equality is becoming a priority for many companies and individuals everywhere, and sexual violence is becoming less stigmatized thanks in part to the #MeToo movement, countless people are still consuming content every day that glamorizes, normalizes, and even fetishizes rape.

With just a two-word search on Google, we pulled up these top titles in less than 10 seconds:

4 men shut this girl up strip and rape her hard

Housewife gets raped by the repairman

Father rapes his sexy daughter in the bathroom

Here’s what the research shows.

Those include the behaviors found in the JAWA study. The rape survivors surveyed were verbally pressured by men in 56% of cases. The study also noted that 46% of those surveyed had been held down, 26% had physical threats made against them, and 25% had been physically harmed. Another 22% of the women were even drugged.

Carin Goldstein, a licensed marriage and family therapist, describes empathy as what “is truly the heart of…relationship.” Goldstein is basically saying that relationships die without empathy.

When you think about the lack of empathy the survivors of the JAWA study experienced, and the long-term consequences those women still face on a daily basis, it’s no wonder why Goldstein says what she does. 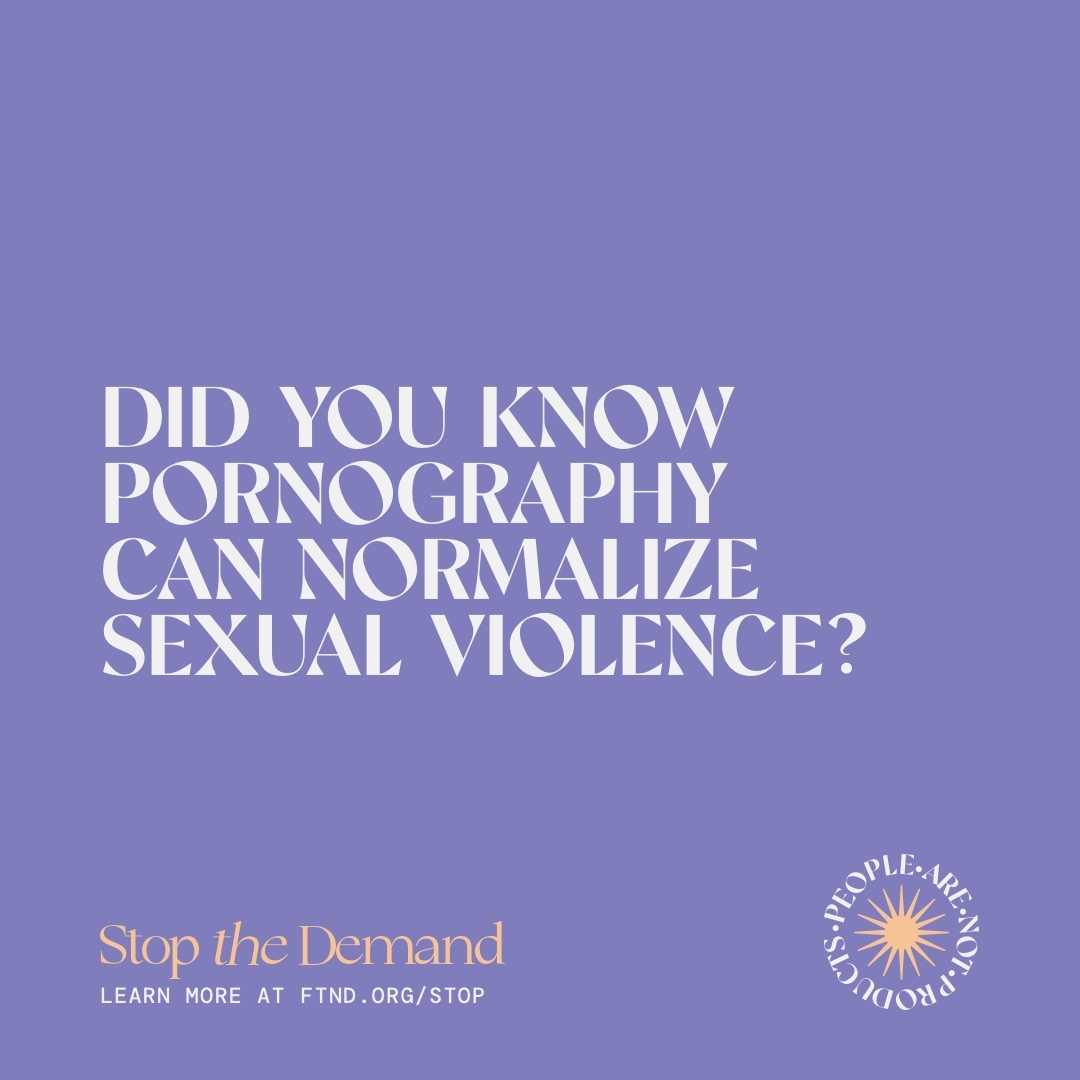