How Can Each Person Fight This Bleak Reality of Child Exploitation?

Some estimates of pedophilia indicate that there are 1.1 million men living with this disorder in the U.S., which means that’s 1 in every 296 men.

By Fight the New DrugNovember 26, 2019No Comments 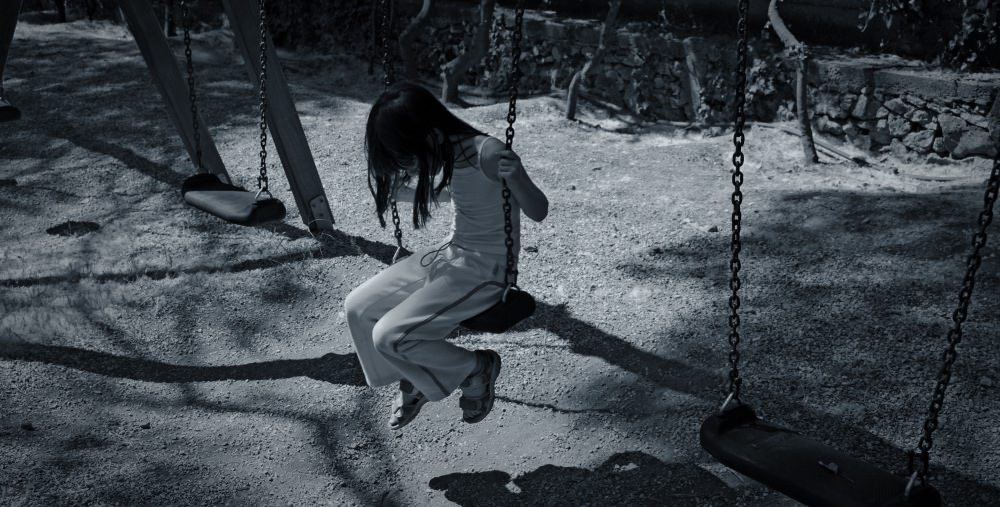 Guest piece by Sarah Knight, an activist who has worked with the Center on Violence Against Women and Children. 6-minute read.

Child Sexual Exploitation and Your Role in the Fight

Some may not realize human trafficking (often called modern-day slavery) is so widespread throughout the world today. Others may not realize that it happens all across the United States—and not just to foreigners who arrive or are brought into the country illegally. In fact, while 31% of victims are foreign nationals, American citizens or permanent, legal residents constitute 36% of cases where demographics of the victims are known.

These are people who look like you and me on the outside, but underneath the facade harbor a dark and festering secret: they like to watch, trade in, or create child exploitation imagery, also known as child pornography.

Child Sexual Exploitation in Your Neighborhood

Not long ago, Fight The New Drug covered a news story about Playpen founder, Steven W. Chase, being sentenced to 30 years in prison for running a website focused on the sexual exploitation of children. In connection with the investigation that led to his arrest, almost 900 suspected pedophiles were arrested through their connection with the site. And almost 300 children were either rescued from their abusers (who, let’s be real, are human traffickers) or identified by the investigative team.

Let that sink in for a minute. 300 children. From one website.

Also not long ago, an American man living in the Philippines was arrested for abusing children in his home and streaming it live online for customers in the U.S., Canada, Europe, and Australia. His arrest is one of many that have happened this spring in the Philippines focused on “webcam sex tourism”—as many as three a week. Most of the victims rescued and identified are under 12, but a few weeks ago a two-month-old baby was rescued. Two months old and being repeatedly raped, assaulted, and/or sexually abused for profit.

Let’s Do the Math

Math was never my favorite subject, but when it comes to saving children from exploitation, I am all about educating people with research, personal stories, and numbers that bring things closer to home.

I have friends whose college graduating class was almost that size. That was roughly the population of my high school. My hometown has about 92,000 people in it. That means, if we assume one out of every 4,350 of the population is a pedophile (or enjoys watching child sexual exploitation online), that there are 21 people living in my hometown who pay to watch children be sexually abused and exploited, if not create the exploitative content themselves. There are three high schools in my hometown, so that’s 7 people with the “taste” for child pornography in the neighborhood boundaries of each high school.

Some estimates of pedophilia indicate that there are 1.1 million men living with this disorder in the U.S., which means that 1 in every 296 men is dealing with (but may not be acting on) a sexual preference or attraction to children. (There are women pedophiles, too, but there are far fewer of them.)

The FBI estimates that, at any given moment, there are 750,000 child predators online. If we do the same math we did above, and assume that 50% of that is U.S.-based consumption, that’s 1 in 871 people in the United States who is a child predator. And according to the 2010 U.S. census, 24% of the U.S. population is under 18, so that means 209 kids per child predator in the U.S. Those are not great odds for today’s boys and girls.

Unfortunately, there are also no set geographical boundaries for online activity. Predators from all over the world flock to child-focused sites and social media platforms where teens and tweens hang out. They know what they’re looking for, and unsuspecting kids can get lured in without any idea something is wrong. The odds are hard to calculate in these cases, but are not likely to be any better.

So, given the seemingly bleak circumstances, what can you do to fight this industry and help protect the boys and girls you know from being exploited?

YOU Can Make A Difference

There are a bunch of (FREE) ways you can help fight child sexual exploitation (and human trafficking in general) that only take a little bit of time and effort.

This issue is HUGE in our society, but there is hope. The bottom line is that each one of us can make a difference, and collectively, our voices are loud.

This week, we want to spotlight other organizations that are working on women’s issues. The Younique Foundation, a 501(c)(3) that is committed to helping women heal from child sexual abuse, has recently launched a campaign called “Now What?” This campaign’s primary aim is to help women take the next steps after they disclosed their child sexual abuse during the #MeToo movement.

Sarah Knight is an abolitionist, social justice advocate, and life-long learner. She is a grad student at Rutgers studying Social Work with an emphasis in the study of Violence Against Women and Children. She is dedicated to fighting the exploitation of women and children in all its forms and is a certified domestic violence and sexual violence victim advocate. She has worked with the Center on Violence Against Women and Children, and now works at the NJ Coalition Against Human Trafficking.