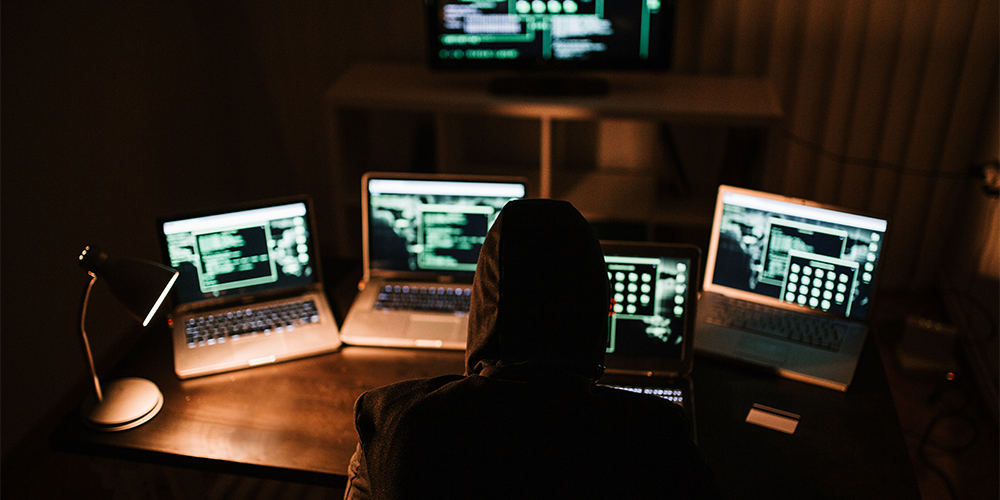 Don’t believe us? Let’s get the facts.

What is the dark web?

Before we get into the details, here’s a reminder of what the dark web actually is: it’s a hidden part of the internet that serves to facilitate largely criminal activity.

It’s not just something anyone can access through a simple Google search,⁠ though. You can think of it like a cheat code in a video game⁠—it exists in the game, but you have to press a bunch of different numbers and buttons in a specific order to get access to it.

Sounds enticing huh? And that’s exactly why people use it.

That also happens to be where the dark web and cheat code comparison ends, because using the dark web is very different than using a cheat code on an Xbox game. In other words, just because the deals are good, that doesn’t make them any less illegal.

This stuff is more dark and extreme than you can imagine, and it involves images of the sexual abuse and torture of children.

Child exploitation is all over the dark web

Luckily, in addition to the German authorities, there is Project Safe Childhood (PSF), a nationwide initiative launched by the Department of Justice (DOJ) in May 2006 to combat the growing epidemic of child exploitation and abuse.

While Falte isn’t the only one out there exploiting children through the use of the dark web, there is hope in the fight against child exploitation because of men and women like U.S. Attorney Don Cochran for the Middle District of Tennessee who make it their life’s work to end child exploitation.

Cochran, after Falte received his sentence, declared, “With all that we have, we will continue to hunt down…like-minded individuals who delight in abusing children and will bring them to justice.”

Remember, by reporting your encounter, you make it possible for those who exploit minors to be held accountable and those images taken from the internet. Every report counts.