The report states that in the past year the number of disguised websites that provide a secret route to child sexual abuse content had risen by 86%. 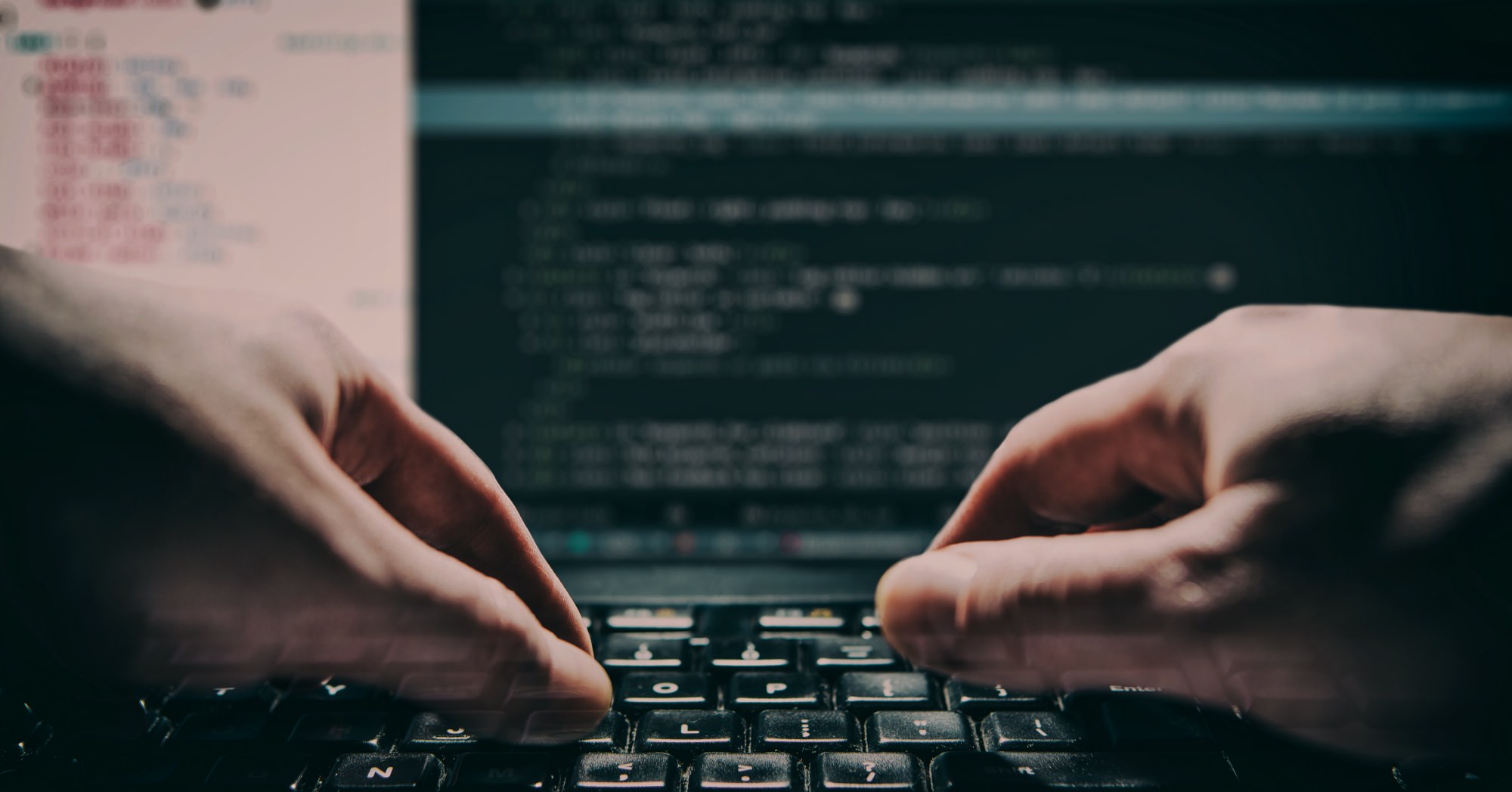 Gone are the days where child exploitation images and videos—also known as child porn—are only accessible to those who go looking for them intentionally, it seems.

The report states that in the past year the number of such disguised websites, which provide a secret route to child sexual abuse content, had risen by 86%, said Fred Langford, the chief executive of the UK charity. The IWF uncovered 2,909 such websites in 2017, compared with 1,572 in 2016.

According to Langford, the technique of hiding illegal content involves using a shortened URL that directs the user through a back door to child abuse images and videos. It has become increasingly popular with criminals because some international police forces and internet watchdogs still did not know how to identify such sites or take them down.

Langford said the vast majority of disguised websites were deliberately operated by the website owner, with only a few cases of legitimate sites being hacked. He said there was a risk that people searching for adult pornography or other legal content could accidentally view child abuse images content on disguised sites.

“On occasion, we do see spam referrals on online forums,” said Langford. “It only takes one click for the curious and before you know it they’ve not only incriminated themselves but also viewed the illegal content. If the URL has found its way on to a police database you could end up in a tricky situation.”

The report found that 57% of victims were assessed to be aged 10 or younger, including 2% believed to be aged two or under. A third of the images were designated to be of the most serious category A, meaning they involved the rape or sexual torture of children.

Click here to read the full report on The Guardian.

Considering all the other ways the commercialized adult entertainment industry is connected to the distribution and normalization of child exploitation content, this news isn’t exactly surprising for those who know the facts.

Related: Inside The Industry Where Child Exploitation, Pornography, And Sex Trafficking Collide

What can we do about it?

We’ve been saying it for years, and this report proves it further: Adult entertainment and child exploitation are interlinked.