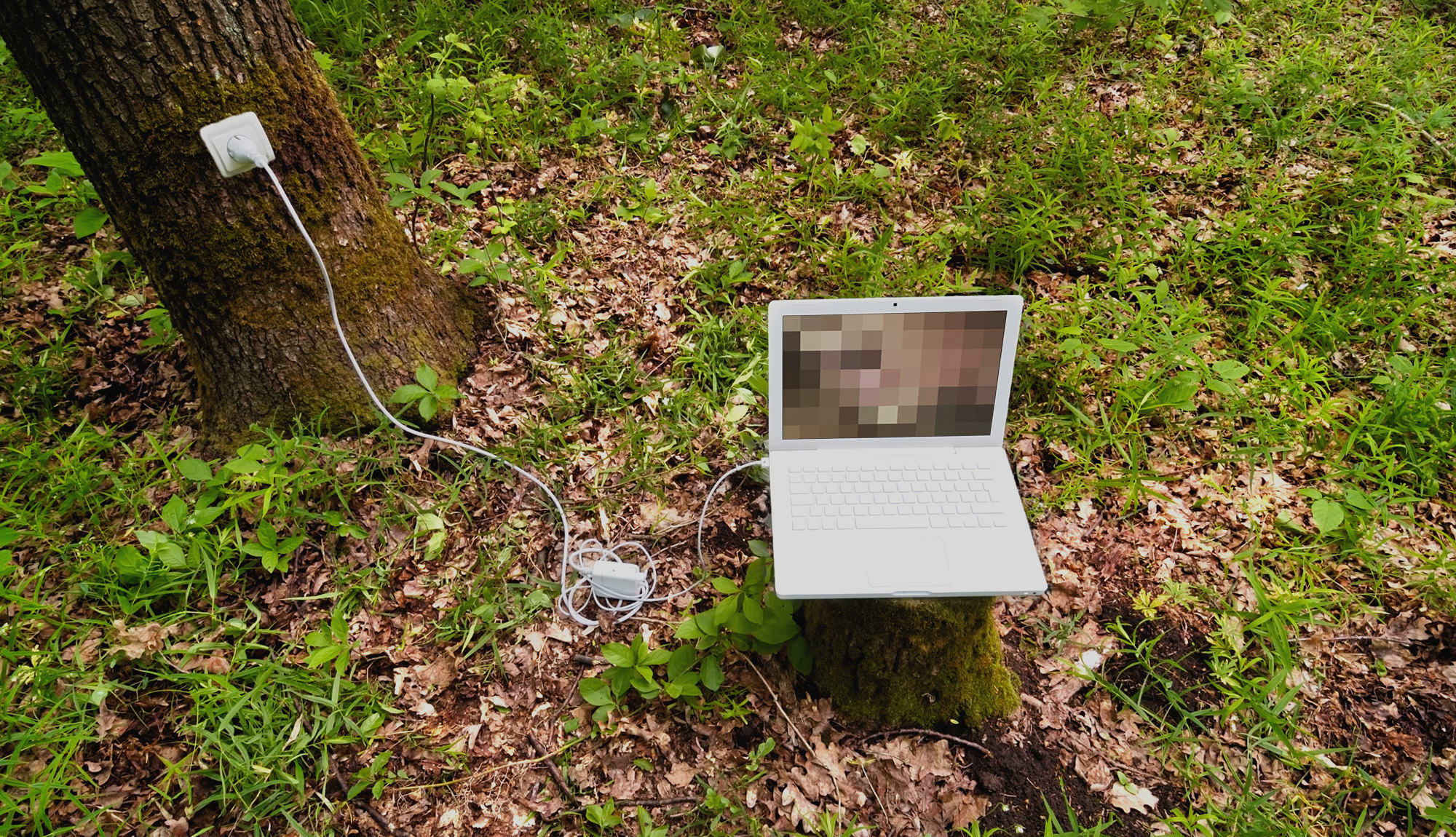 If you’re rolling your eyes and thinking we’ve stretched too far, keep reading. More research is required to know for certain how big of an issue this is, but the claim is not unfounded. It’s simply one no one has thought of—until recently.

And this info shines a light, literally, on how millions (if not billions) of people’s collective “personal” habits can have large-scale global effects.

Think of how you used to watch movies at home. After a new film was released on DVD in the good old days, you went to the store to pick up a copy, or maybe went searching for the last standing video rental shop, or ordered off of your favorite online retailer in more recent times.

Think of the physical materials: the disc, plastic packaging, shipping boxes, and fuel it took to deliver that disc to your house as quickly as possible.

In comparison, streaming services cut out more plastic and packing materials. But keep in mind that streaming does use energy to cool the massive servers operating Netflix, and on a more personal level, energy is used to create and maintain our home routers, modems, TVs, laptops, and mobile phones.

Even still, most researchers who study the environmental impacts of the internet agree that carbon footprint and energy use will go down as media is delivered over the internet. In other words, streaming is green.

But this is only a best-case scenario.

This doesn’t account for the dozens of other popular sites that also receive billions of views every year, too.