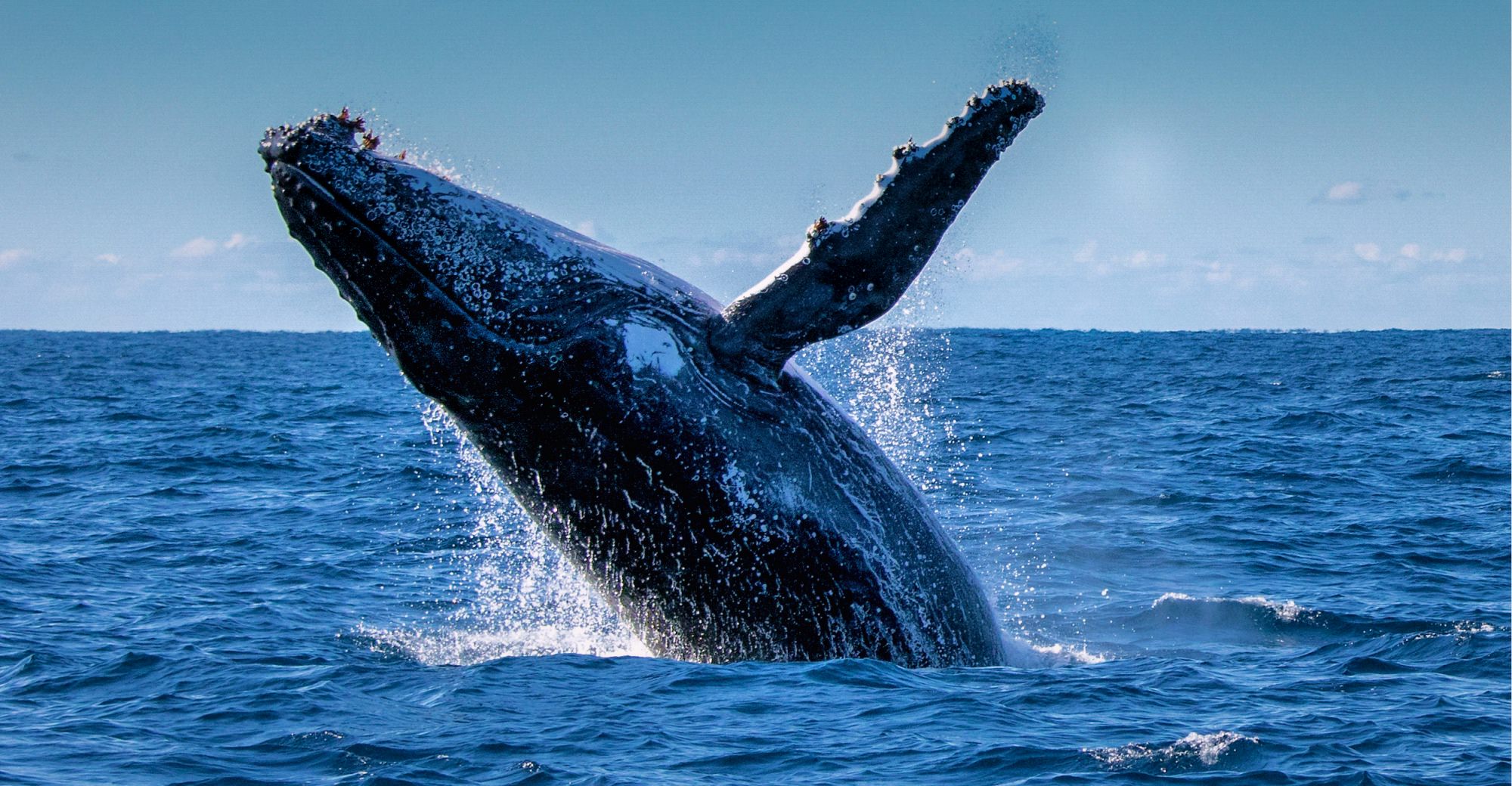 A Legacy Of Exploitation

“This company is built upon a legacy of exploitation, and it is no more charitable in mind than a tobacco company that offers a scholarship to whichever teen can smoke the most of its brand-name cigarettes.”