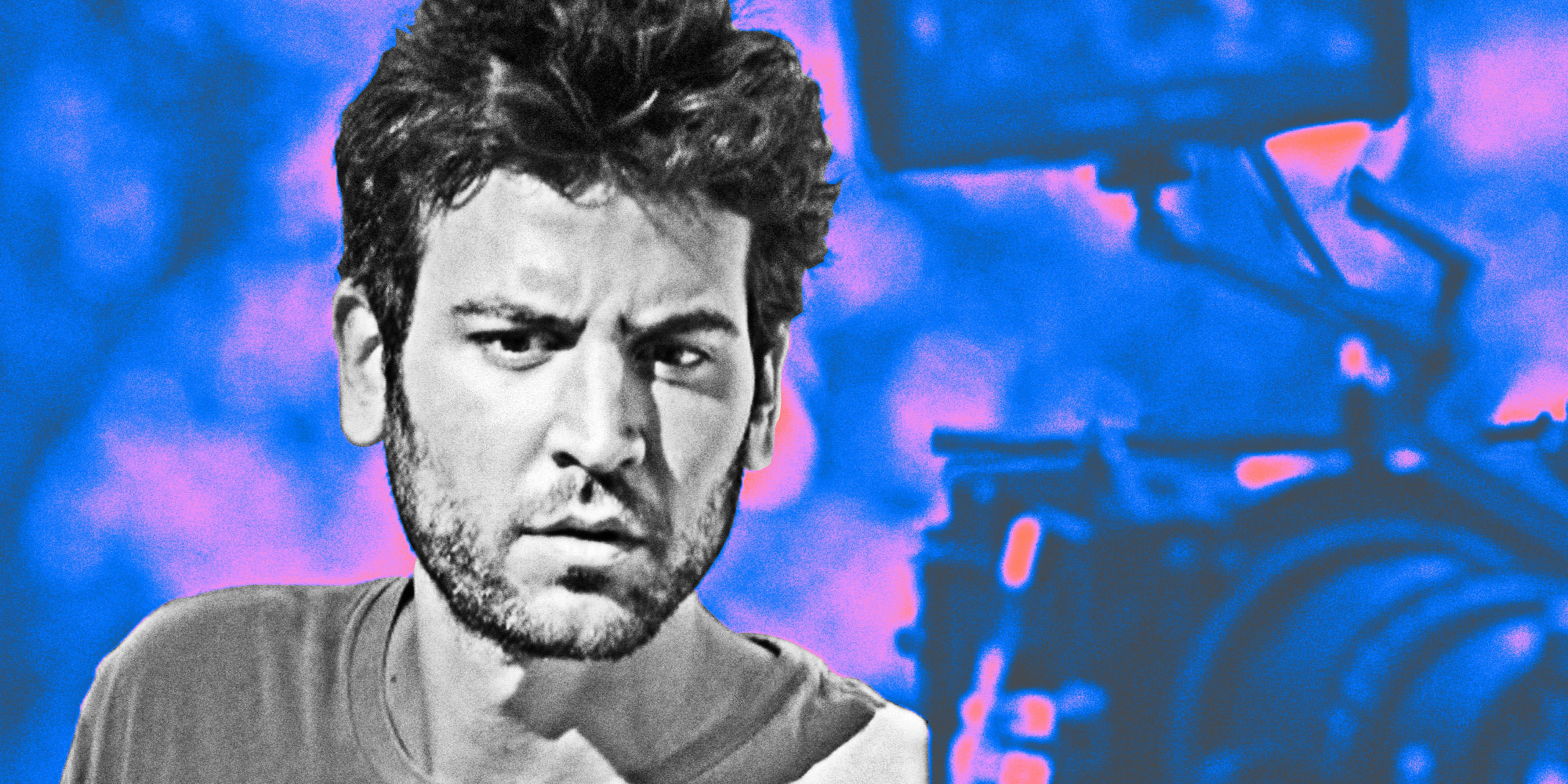 Here at Fight the New Drug, we are lucky to have a worldwide movement of supporters who recognize this important cause and are dedicated to helping spread the facts on the harms of pornography.

Among those educated on the harmful effects of pornography, we always look forward to meeting public figures who aren’t afraid to use their platform to spotlight this important conversation.

There’s another talented figure who is speaking out on the harms of pornography. Meet Josh Radnor, writer/director of Liberal Arts and Happythankyoumoreplease. You probably recognize him for his role as Ted Mosby in the Emmy Award-winning TV show How I Met Your Mother.

Fight the New Drug caught up with Josh for an exclusive interview in Richmond, Virginia, when he was filming a television series. We asked him a series of questions about his thoughts and feelings about the effects of pornography on individuals, relationships, and society as a whole.

Here’s what he said.

I don’t think many people understand how fragile our psyches are, how detrimental it can be to our physical and emotional well-being to pump a nervous system full of hard-core pornography.

FTND: Fight the New Drug chooses to leave morality, religion, and personal opinions at the door in favor of science, research, and fact. What do you think of all the science and research that has come out on the harmful effects of pornography?

JR: People make the argument that pornography has always been around—like it’s some kind of sturdy, time-honored tradition—but it’s a baseless argument.

It has never been around the way it is today, with the instant availability and variety and barbarity of it all.

Internet pornography is this wild experiment unleashed on the human psyche. Bodies and brains are being sent on a wildly untested chemical roller coaster. Like with any drug I think there are people whose circuitry is not vulnerable to the addiction and many others who aren’t so fortunate.

I feel like it took me a long time—too long—to learn that sexual gratification is not the highest human aspiration or achievement and that the relentless, single-minded pursuit of it is hollow and depression-inducing.

FTND: More and more public figures over the past several years have chosen to speak out publicly against the harms of pornography in our society (Terry Crews, Russell Brand, Joseph Gordon-Levitt). Why do you think that is? Do you consider this a difficult topic to address?

JR: If you follow my fairly mellow Twitter feed, I don’t do any kind of grievance-airing or political ranting. I mostly try to let people know about stuff in the world that’s inspiring to me. That to me feels like a worthy use of celebrity, shining a light on wonderful things people might not know about otherwise.

Addressing this particular issue is difficult because a) addiction is tough, uncomfortable, and widely misunderstood and b) you’re kind of sticking your neck out there.

With more and more people starting conversations about the real scientific harms of pornography, we are making a real impact in society.

We want to give a shout out to Josh Radnor for speaking out on this issue and taking the time to chat with us. We hope to see more people get involved with the movement as the research continues to show the facts.

Josh Radnor has written, directed, and starred in two feature films, LIBERAL ARTS and HAPPTHANKYOUMOREPLEASE, both of which premiered at the Sundance Film Festival, the latter winning the 2010 Audience Award for Favorite U.S. Drama. He starred for nine seasons on CBS’s Emmy-nominated comedy HOW I MET YOUR MOTHER and filmed the PBS Civil War hospital drama MERCY STREET. He was last seen on Broadway in DISGRACED, the Pulitzer Prize-winning play by Ayad Akhtar. He also starred in the world premiere of Richard Greenberg’s THE BABYLON LINE at Lincoln Center. He’s written a play, he’s writing a book, and he currently resides in Los Angeles.