Image from the National Center on Sexual Exploitation. 4-minute read.

“One of the things I’ve done in the last year, not just going to therapy, I’ve gotten off of social media. I got off all social media, I don’t watch pornography anymore, and my brain is like—I’m focused, man.”

This quote is from Chris Rock during a podcast interview in September 2020 (FTND note: the content in the interview discusses political and religious issues on which FTND has no stance as a non-religious and non-legislative nonprofit).

In the last couple of years, comedian Chris Rock has joined with other celebrities in speaking out on the life-changing harmful effects of pornography.

Here’s an excerpt from the special, edited for graphic language:

Porn’s harms are no joke

Now, we know that Chris Rock is a comedian—his business is to tell jokes, to make us laugh about uncomfortable things. But that shouldn’t take away the impact of what he says, though.

They’re not physical violence, but these porn-fueled behaviors can be just as damaging to people and relationships.

“My wife was literally like, ‘I don’t know you anymore, I’m out of here,’” said Crews of his porn-addicted past.

Like Rock, Crews was only able to overcome his addiction through therapy. The difference, of course, is that Crews was able to save his marriage before it was too late, a good reminder that seeking help is a much better alternative to being ashamed and waiting too long to save a relationship.

We applaud Chris Rock for speaking out on porn’s effect on his life, and we hope that his experience would help others who might be struggling with the same thing. 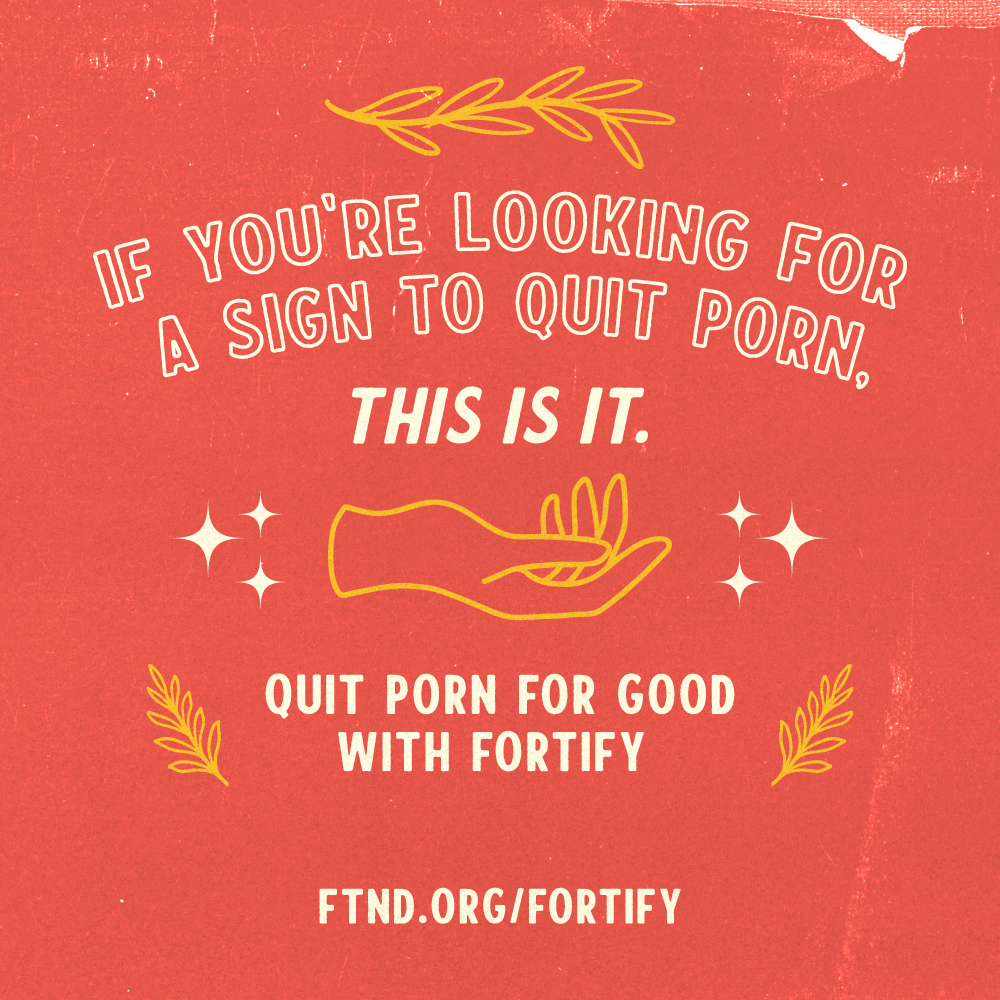