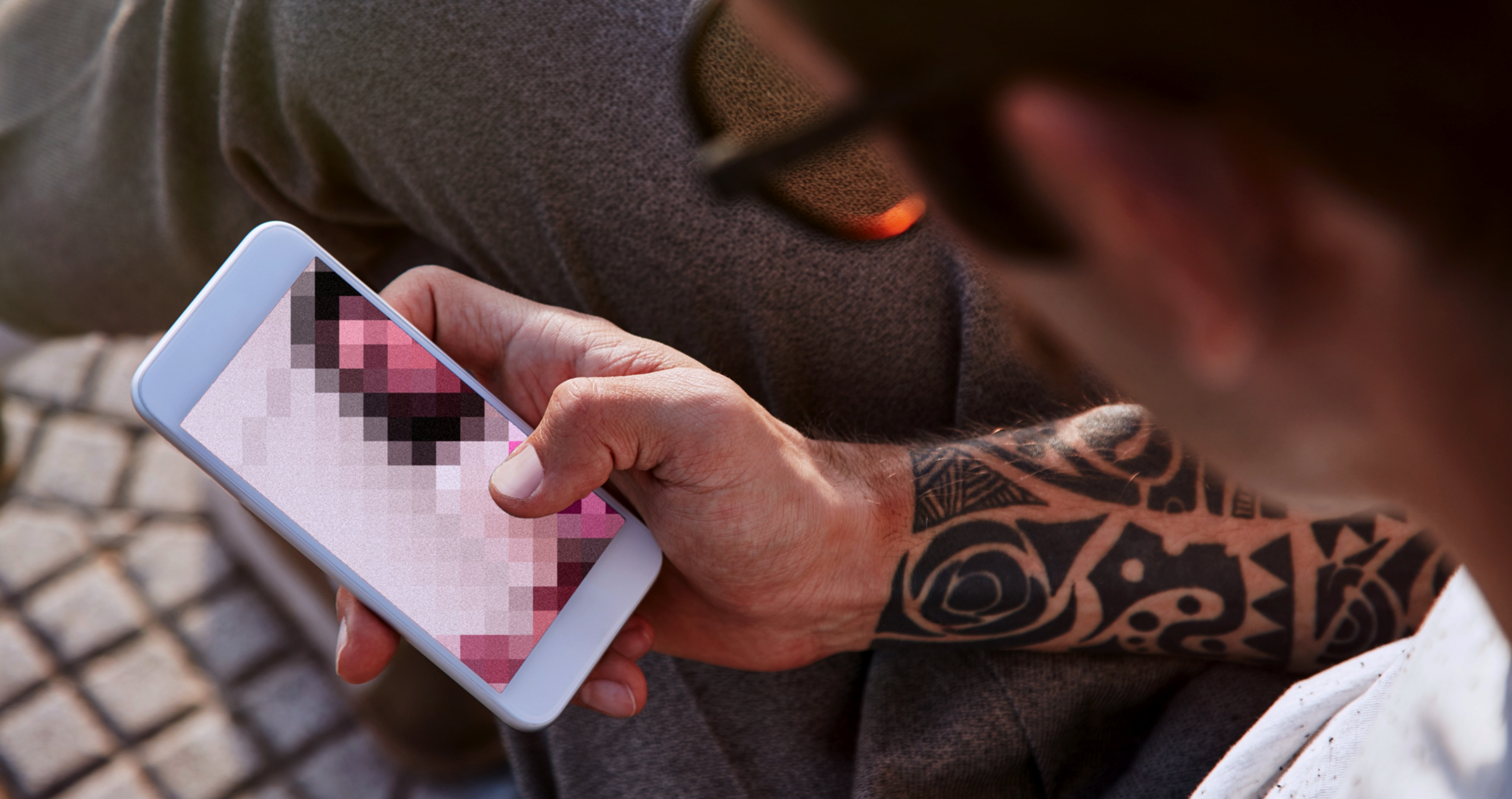 In our porn-saturated society, the majority of people will be able to remember their first experience with seeing pornography.

1. The industry is in control.

The adult entertainment industry wants to make consumers feel like they are in control.

Free tube sites and paid subscription sites would love for consumers to keep clicking play and watching their content, day in and day out. These sites don’t care about the mental health of consumers, the status of their relationships, or their career dreams and goals. It’s all about money, and it’s always been about money—how they can get whoever is watching to be hooked for longer, and stay on sites for as long as possible.

Think about it this way. With consumers getting hooked on hardcore pornographic content and not being able or willing to give up watching, even when they say it isn’t harmful, who is really in control? Hint: not the consumer.

2. Not every performer is in the industry voluntarily and/or consensually.

This, again, could not be further from the truth. What the average consumer doesn’t know is that many men and women are forced into the industry, either through coercive means, blackmail, or with bogus “modeling” contracts that force them into having sex on camera for money. Or, what also happens very often is that established performers are coerced or tricked into shooting sex acts they are uncomfortable with or simply don’t want to do.

‘”You’re gonna be a star.’ That’s what he told me as he handed me several Xanax and a muscle relaxer. ‘You’re gonna need those, trust me,’ he said. Can any of you tell me if you’ve ever shown up at work on an empty stomach and told to take drugs? Something isn’t right here.”

But no matter what the industry says, there is always hope. 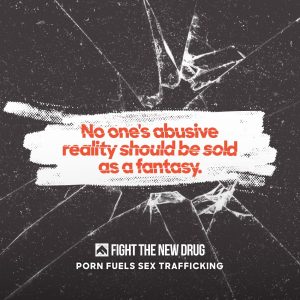