Why Don’t 40% of Young Men in Australia Consider Sexual Assault to be Domestic Violence?

By Fight the New DrugFebruary 1, 2022No Comments

According to an article published in October 2020 by Australian news organization The Sydney Morning Herald, that’s about the proportion of young men in Australia who do not consider nonconsensual sexual activity, otherwise known as sexual assault, to constitute domestic violence.

The data in the article came from a national survey of 1,074 adults that asked respondents to identify what could be considered domestic violence from a list of behaviors that experts regard as violence.

The survey, performed by anti-violence campaign group White Ribbon, found that 42% of men aged 18 to 34 did not consider “hitting, punching or restraining” another person to be “a type of domestic violence.” A similar percentage of men in the age range also didn’t classify sexual assault, degrading and punishing a person or isolating them from their friends as domestic violence.

Yet, when older age ranges were surveyed, those between the ages of 35 and 54 and those over 55, numbers jumped up significantly. More specifically, the proportion of men willing to call hitting and punching domestic violence changed to over 67% in the 35 to 54 category and 97% in the over 55 category. Additionally, nearly nine out of 10 men over 55 thought that rape was domestic violence.

Why is there a generational gap in attitude toward sexual and domestic violence?

While we recognize the numbers across the board are not high enough—all violent behaviors listed by the experts on the survey should be seen for what they are: sexual and domestic violence—we do want to point out that there’s a clear and interesting generational gap here.

Wondering why that could be? Here’s a theory based on available research.

To answer such a question, we need to look at one major difference between how each of these age groups was raised.

Let’s get into why we think that is.

And this all matters because what is consumed through our eyes massively affects our attitudes and actions.

What you watch affects you

Your brain is what allows you to think, feel, create, remember, learn and so much more. These functions can be conditioned by stimuli in a way that changes and impacts them.

One of those stimuli is what we watch.

As a 2019 New York Times article shared, viewing habits of television can affect anything ranging from your thinking to your political preferences, and even your cognitive ability. In other words, you learn from what you watch.

“This study suggests that a significant portion of pornography contains depictions of aggression against women with no negative responses from targets; this may lead to the development among consumers of a sexual script that encourages the learning of aggression against women. Although consumers may not go to mass media, including pornography, with the specific motivation to learn sexual behaviors, they still might absorb the provided scripts.”

That’s just one of the many reasons we refuse to click.

Will you join us in the fight? 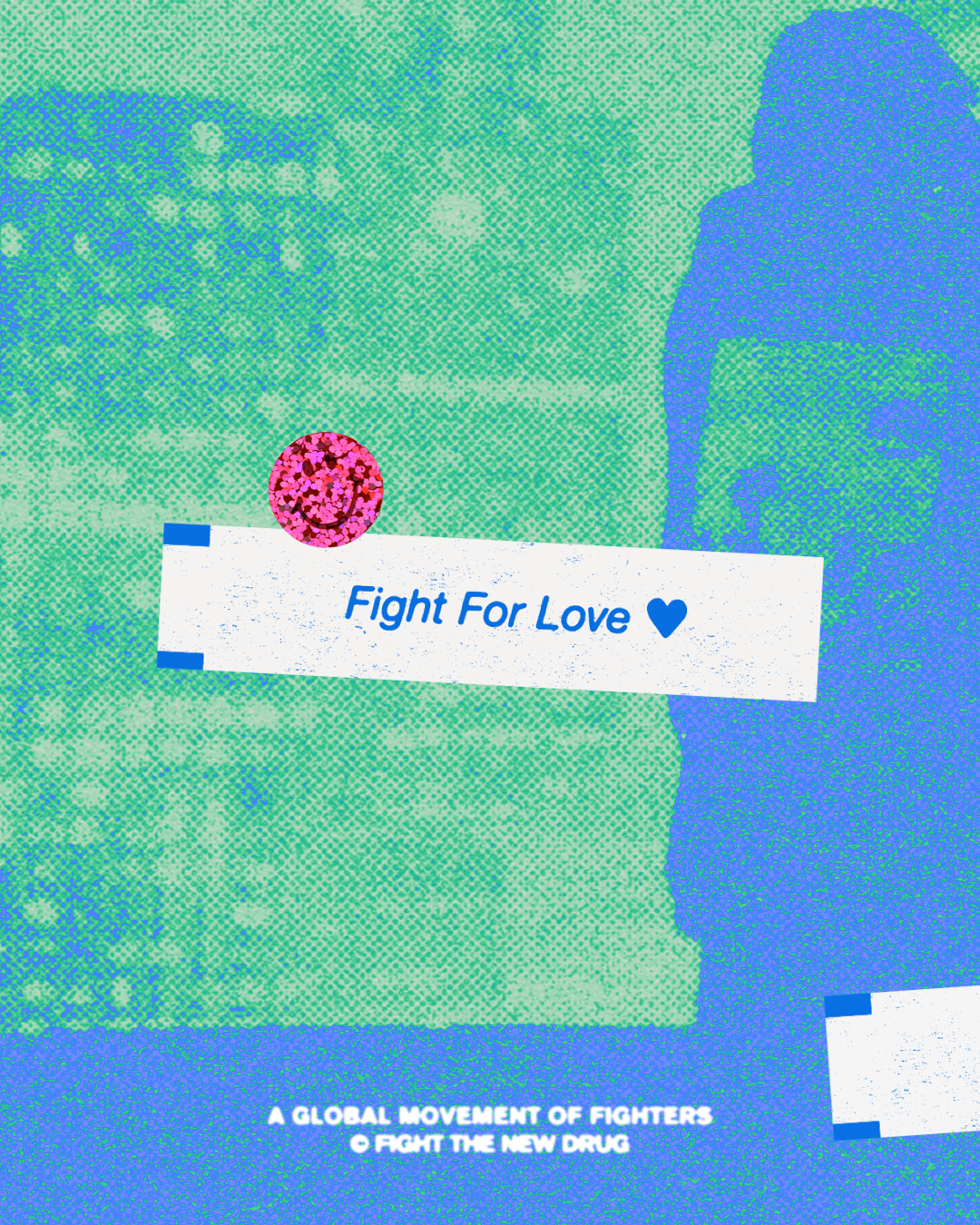