It’s no secret that the adolescent brain is unique from that of adults, but what is it exactly that makes the teenage brain so different, and is it all bad?

By Fight the New DrugSeptember 18, 2019No Comments 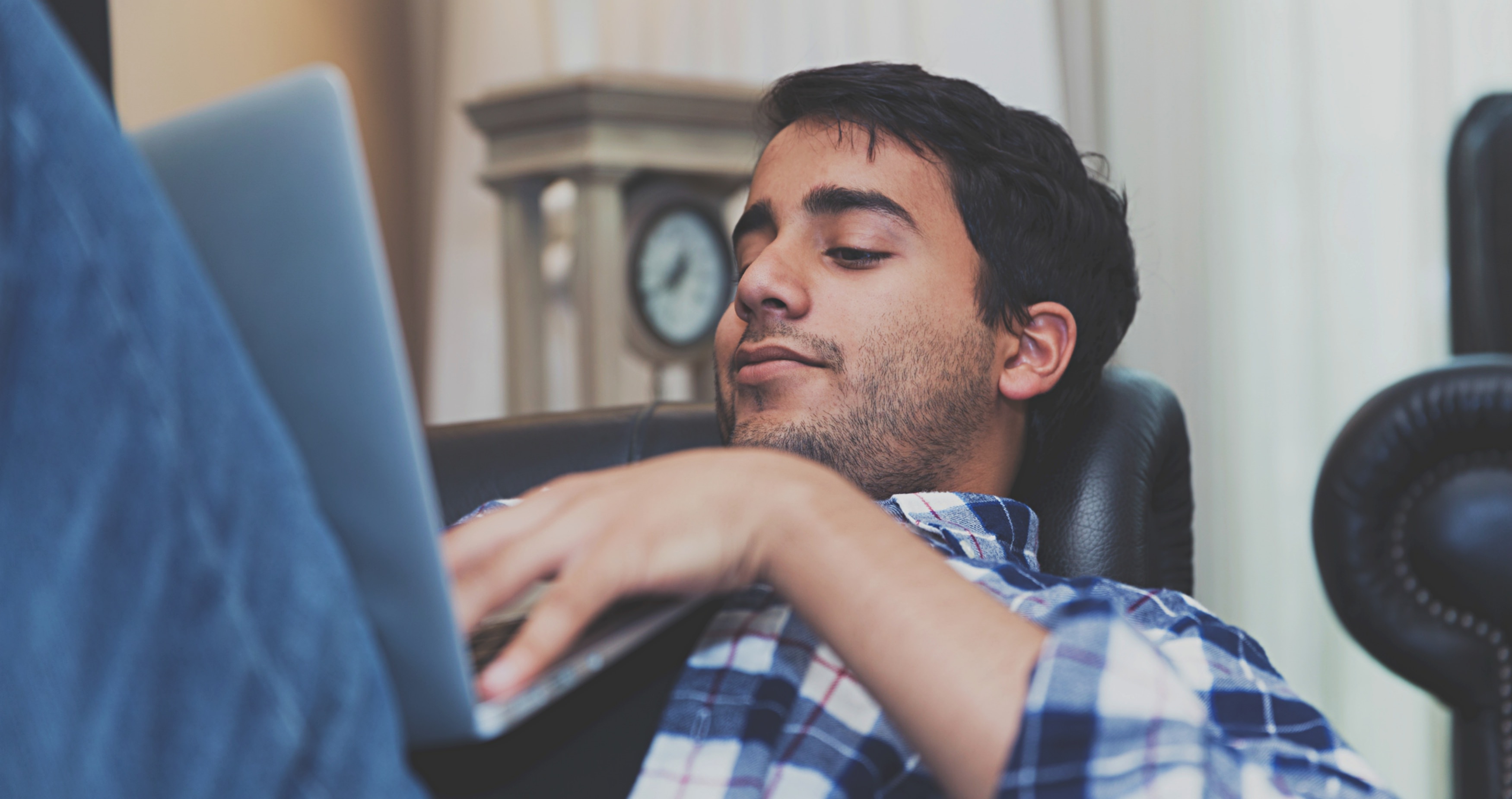 Have you ever noticed that teenagers can be especially impulsive? Or have you heard that the brain doesn’t fully develop until the mid-20s?

It’s no secret that the adolescent brain is unique from that of adults, but what is it exactly that makes the teenage brain so different, and is it all bad?

Spoiler alert: no, the way the adolescent brain works isn’t all bad and, in fact, can be really beneficial for a lot of reasons. Despite the pitfalls of a brain that isn’t fully developed, there is a lot to be appreciated from what goes on in the inner-workings of the adolescent brain.

What does science say about the teen brain?

In the brain of a teenager, some areas are well-developed and very active and others are a bit more lacking.

For instance, the brain develops from back to front, leaving the frontal lobe the last thing to fully mature. [1] The frontal lobe, especially the prefrontal cortex, is responsible for impulse control, judgment, and empathy (among others), and in adolescence, it’s not connected with fast-acting connections just yet.

On the other hand, other brain components, such as the limbic system, which is responsible for a lot of basic functions including emotions, behavior, motivation, and long-term memory, are extremely active in the teen years of life. One component, the striatum, is a critical piece in the reward system of the brain.

Though mainly self-explanatory, the reward system in the brain is essential to survival. We are “rewarded” with dopamine (the feel-good neurotransmitter) when we do certain things such as eating or having sex, both of which are part of survival and building relationships that carry us through life. [2] This reward system is a way our brains learn and shape themselves to survive in our world.

Since teenagers have a less active frontal lobe and a hyperactive limbic system, we see teenagers seeking novelty and thrill, but lacking the full ability to distinguish between healthy and unhealthy ideas. Dr. Frances Jensen, a neurobiologist, put it this way: “They’re really like Ferraris with weak brakes. They’re learning machines, but they can learn good and bad things.” [3]

Now, much of this probably seems intuitive, but while the negatives of this stage of life are often emphasized, there seems to be little discussion on the overwhelming benefits of the adolescent brain.

The positives of having a teen brain

Dr. Jensen was right to call teenagers learning machines; because of the way their brain is wired, teenagers are simply better learners than adults.

For example, a 2016 study compared adults to teenagers in a computer-based guessing game where participants needed to find which card or object went with a better outcome. [4] Though everyone started out on the same level, where it was all guessing, teens were found to be more efficient and learned the game quicker, and when inconsequential distractions showed up on screen throughout the game, teens were better than adults at remembering these background objects.

All of this memory and learning potential is associated with the brain’s plasticity, or its ability to change its own structure and function. [5] In adolescence, human brains are maximally plastic, and once this plasticity slows down into adulthood, many changes to the brain in this time are super long-lasting.

So what does all of this brain science lesson have to do with pornography?

We’re glad you asked. Because teenagers are impulsive, plastic, learning machines, they are left especially vulnerable to the harms of pornography. Pornography triggers the reward system like a slot-machine jackpot of dopamine, creating strong neural pathways. The novelty-seeking impulse of teens is satisfied in the reward that consuming pornography brings, and considering that teenagers naturally have a higher addiction potential, this is extremely concerning.

The good news is that, though all these factors can be very negative in regards to pornography, they also can be really helpful! Remember that quote by Dr. Jensen, calling teenagers learning machines who can learn both positive and negative? 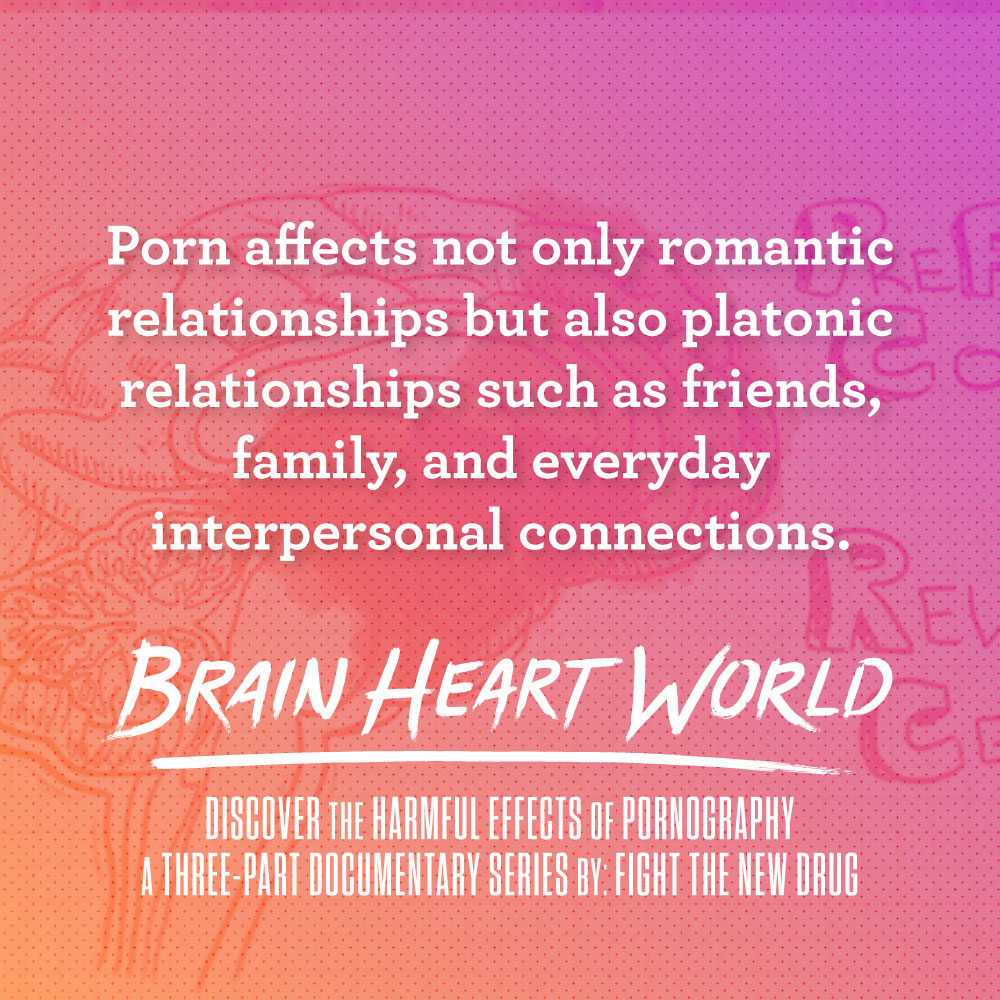