Let’s give you an example: a typical, healthy person wouldn’t naturally have an interest in violent pornography or bestiality.

By Fight the New DrugMarch 9, 2021No Comments

Research shows that pornography can have a negative effect on consumers’ relationships (you know—like breaking up marriages or causing a partner to feel inadequate), but what about themselves? Can watching pornography influence the way someone experiences arousal?

According to studies, the answer is “absolutely.”

An arousal template consists of the “total constellation of thoughts, images, behaviors, sounds, smells, sights, fantasies, and objects that arouse us sexually” according to Patrick Carnes, Ph.D. These templates are developed over time—throughout our childhood, relationships with families, communities we’re involved in, and (of course) the media. It’s in these arousal templates that a person develops a “type,” and while you may believe that your type is set in stone it can, in fact, be changed.

Let’s give you an example.

A typical, healthy person wouldn’t naturally have an interest in sexual violence or bestiality. In fact, what would have once been a “natural” arousal template would have been changed over time as it was desensitized by more and more graphic material (i.e. pornography).

You see, your brain is a hungry organ that takes in what it sees and develops new neuronal pathways in the brain. This is exactly what happens when a person consumes pornographic material. In the beginning, they might just be clicking from page to page in search of the perfect image. But a consumer’s brain gets used to this with repeated exposure, and their brain begins to thirst for more intense graphics to achieve the same “high” effect.

The problem with saying that pornography is acceptable every “once in a while” is that consuming pornography has a strong tendency to be habit-forming and compulsion-forming. Once is never enough, and what might start as a casual form of entertainment can rapidly ramp up into an obsession, or addiction in extreme cases.

“So, what if I become addicted to pornography? It wouldn’t really take a toll on my life, would it?” Well, let’s look at what the research shows, and you can decide for yourself.

Psychologists use the term “relational anorexia” to describe the behavior they see in individuals struggling with an addiction to pornography.

Relational anorexia, or sexual anorexia, describes a person who compulsively avoids sexual nourishment and intimacy with another person. Much like someone experiencing anorexia with food, a sexual anorexic may refuse all emotional and sensual sustenance in order to keep their feelings at bay. Where sex addicts might “act out” through promiscuity, a sexual anorexic might behave by avoiding the pleasures of relationships, dating, and a genuine connection with others.

How would the consumption of pornography cause someone to develop these behaviors?

To the consumer, the familiarity of the computer screen might, in the moment, ease them from their troubles or comfort them in their loneliness. The possibility of being rejected might become too much for them as they retreat into solidarity, restricting their relationships and intimate interactions. After all, pornography won’t turn you down for a date, right? But the thing is, that’s the problem. There’s no personal growth potential in front of the computer screen—only isolation, and fake intimacy.

Richie Hardcore recalls watching his first pornographic video when he was 10. He saw it with a group of older kids at his friend’s house and he has never forgotten the impact.

“It was an incredibly powerful and exciting thing,” he says. “I didn’t really understand what was going on, but I liked it.”

“By my early 20s, I knew something wasn’t right about the amount of stuff I was viewing. I began to think it was unhealthy. It was influencing my sexual tastes and what I saw as being appealing.”

He watched for hours at a time, often on his own, and started to be late for morning appointments. Hardcore realized his early sexual relationships were more about sex than intimacy—he didn’t see it as being an emotional connection with a partner.

“Relationships are much nicer now because I am not simply trying to recreate what I see online, which was making me really uncomfortable with myself as a person.”

This evolves into an unnatural arousal template and desires to see more violent material. And can you see how that’s unhealthy? 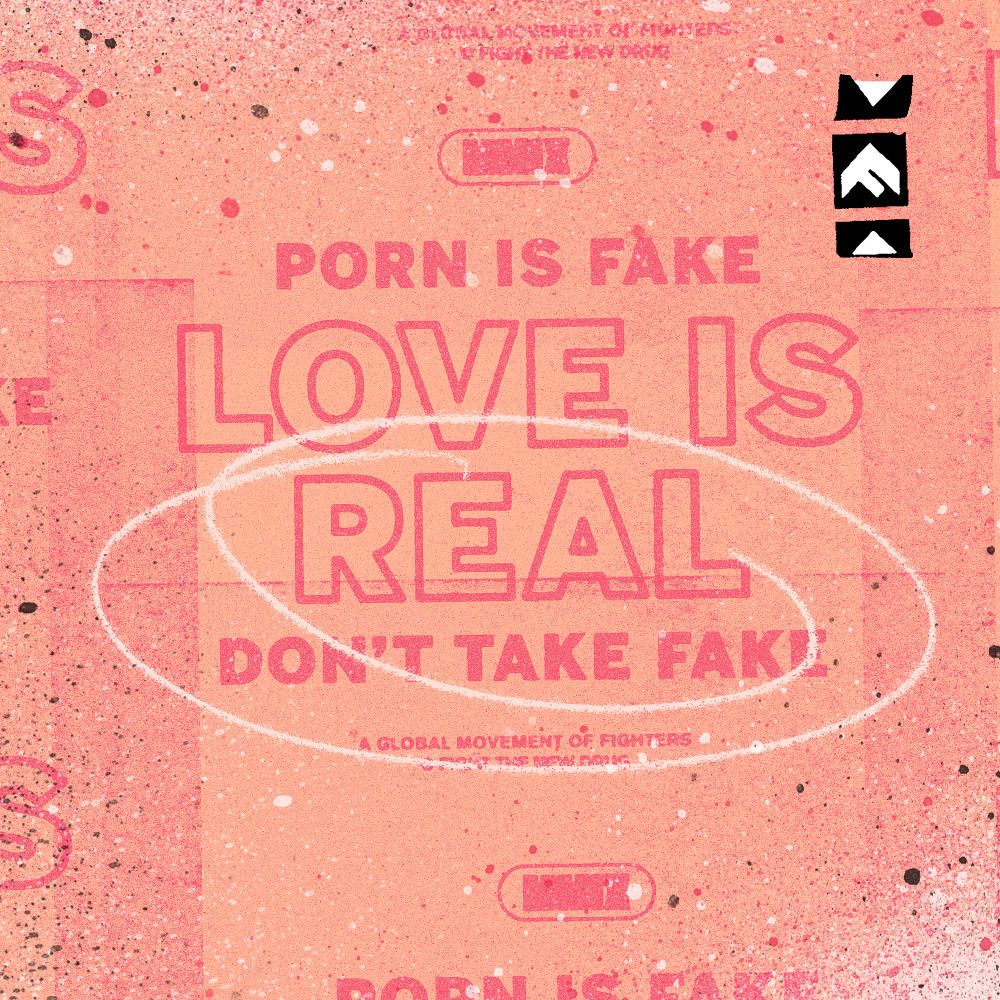