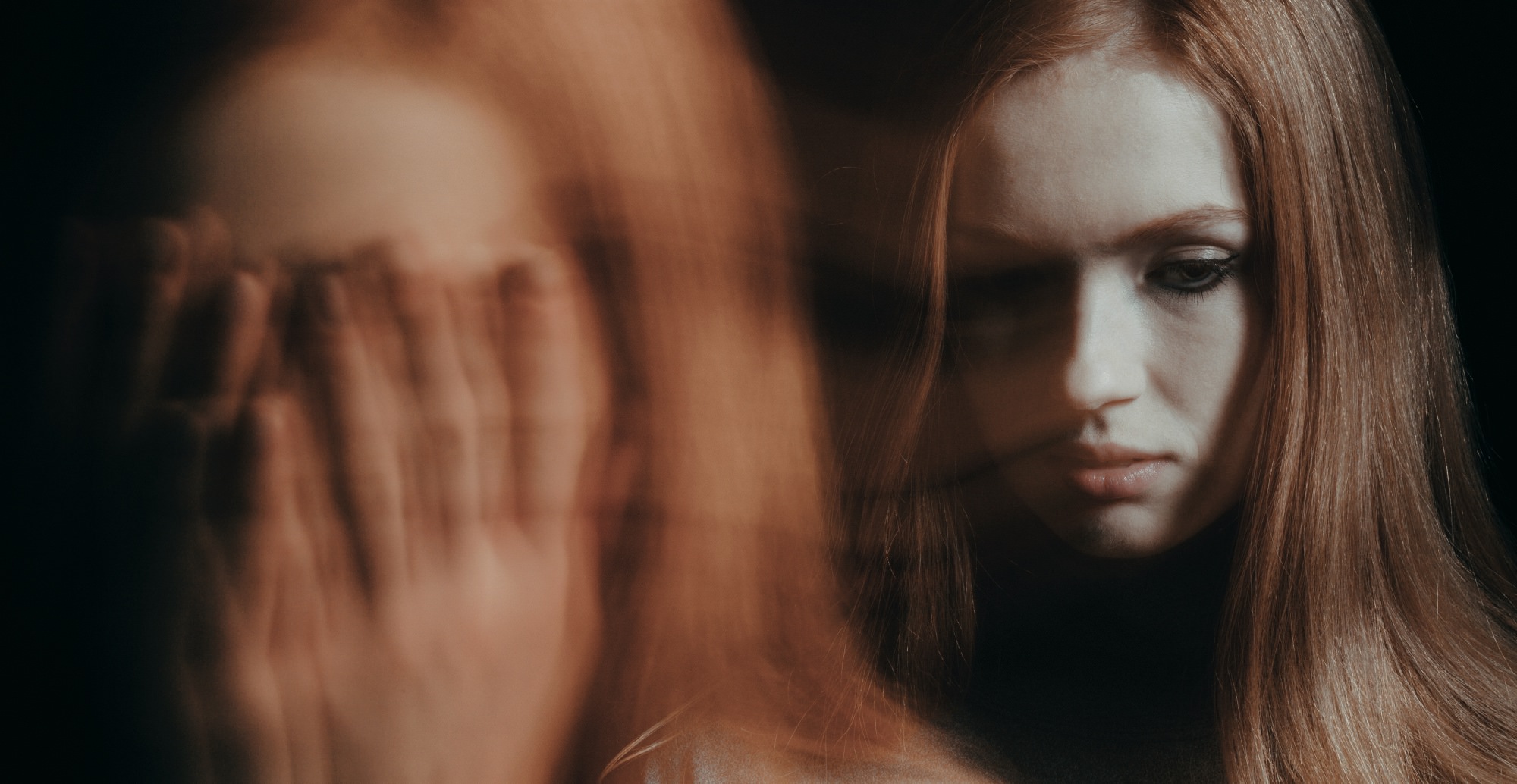 Your brain, or as one of the most famous scientists of all time labeled it, “the most complex thing we have yet discovered in our universe,” is a wrinkly, three-pound zombie snack between your ears that permits you to think, feel, create, remember, learn, and more. While the brain functions that we’ve just mentioned are inherently positive functions, they can be conditioned by negative stimuli in a way that changes and negatively impacts those functions.

Commonly, this tolerance means escalating to new genres. But in more extreme scenarios, it means being desensitized to sexual abuse or being groomed to comply with a trafficker or predator’s wishes—effectively, being brainwashed.

Take it from Samantha Leanord, a survivor of child abuse and author of a book called Groomed: Shining a Light on the Unheard Narrative of Childhood Sexual Assault.

Still not sure this is a real thing? Let’s check out the facts.

In other words, after a sexually exploited person has been shown explicit images and videos of violent sex, they are more likely to be desensitized to and accept violent abuse they may receive.

In her book called Understanding Child Abuse and Neglect, Dr. Cynthia Crosson-Tower writes that showing potential victims videos of their peers engaging in and enjoying sex may lead the potential victim to be “more likely to comply with the molester’s demands.”

Social worker, M.C. Badenhorst, and senior lecturer in the School of Psycho-Social Behavioural Science, M.M. Steyn, agreed with Crosson-Tower’s sentiment in their article about how predators groom potential child abuse victims with pornography.

In the end, watching isn’t worth the cost of being desensitized to abuse, violence, and exploitation. Normalizing abuse is never normal. This is why we fight.