Meet the Pedal the Pacific team, a diverse group of students from all over the US who gathered for the third annual bike trip from Seattle to San Diego.

By Fight the New DrugAugust 23, 2019No Comments

Human trafficking is one of the more urgent issues our society is dealing with. Against a tide of exploitation and stories of millions of girls, boys, men, and women taken from their homes and sold for sex, it can feel like a helpless and hopeless issue to try and tackle.

But one group of 10 women are doing something about it by investing their time and cardio skills to travel over 1,700 miles to raise awareness and funds to fight child sex trafficking. Meet the 2019 Pedal the Pacific team:

Every year, Pedal the Pacific takes a diverse group of college-aged women from all over the United States and gathers them for an annual bike trip from Seattle to San Diego. Biking the equivalent of almost two marathons a day—about 50 miles—these women traveled from their different universities in Texas, Arkansas, Oklahoma to the start of their route in Seattle to spark conversations and raise funds for a trafficking survivor refuge and rehabilitation center.

Check out the 2018 team in this NowThis video:

Last summer, the 2018 team raised nearly $150,000 for The Refuge Ranch, a rehabilitation center for trafficked girls that broke ground in October 2016 and was just opened last year.

This year, they’ve raised an incredible $258,341 so far for the restoration center—absolutely crushing last year’s total which was $147,000.

According to the Pedal the Pacific site, “The Refuge Ranch will be a long-term healing ranch for young girls ages 11-19 who have been rescued from sex trafficking here in the United States. Each girl will have her own plan of restoration, which will include on-site schooling through a University of Texas Charter School, therapeutic programs that include equine, art, music and pet therapy, along with one on one counseling and group therapy with licensed professional therapists. At capacity, it will house 48 girls, which will be the largest facility of its kind in the nation. By supporting The Refuge for DMST (Domestic Minor Sex Trafficking), we hope others will recognize that sex trafficking occurs within their own communities and empower them to seek their own opportunities to get involved locally… The funds raised during Pedal the Pacific will literally be poured into the walls where these survivors will find healing and restoration.”

Incredible, right? Here’s the 2019 team on their final day in San Diego:

$257,689 raised during Pedal the Pacific this year. The 2019 team spent 6 weeks on their bikes raising awareness about sex trafficking and raising funds for a long term care ranch for survivors – @therefugedmst . Thank you to all that helped us not only reach, but EXCEED our goal!!!!!!!

These girls are more than amazing! Their donations are open until the end of August, and they’re aiming to raise even more, so check out their site if you want to support their mission.

The reality of sex trafficking in the United States

According to the Polaris Project, a leading anti-trafficking organization based out of the U.S., trafficking happened in every single state in the U.S. last year.

According to one of their latest reports, 8,759 cases of human trafficking were reported to the National Human Trafficking Hotline and BeFree Textline—a 13% increase in cases compared to 2016—bringing the total number of cases reported to 40,987 since the Hotline’s creation in 2007. Over 6,000 of the cases reported last year were sex trafficking-related.

Related: What Most People Get Wrong About The Case Of Cyntoia Brown

From their 2017 report, let’s dive into a few significant numbers and information, all of which you can read for yourself by clicking here:

-The number of human trafficking cases reported jumped by 13%, with a 29% increase in individual survivors that were identified through reports and tips.

You may be asking yourself, isn’t Fight the New Drug an anti-porn, pro-love, pro-sex awareness and education organization? Why are they talking about sex trafficking, then? 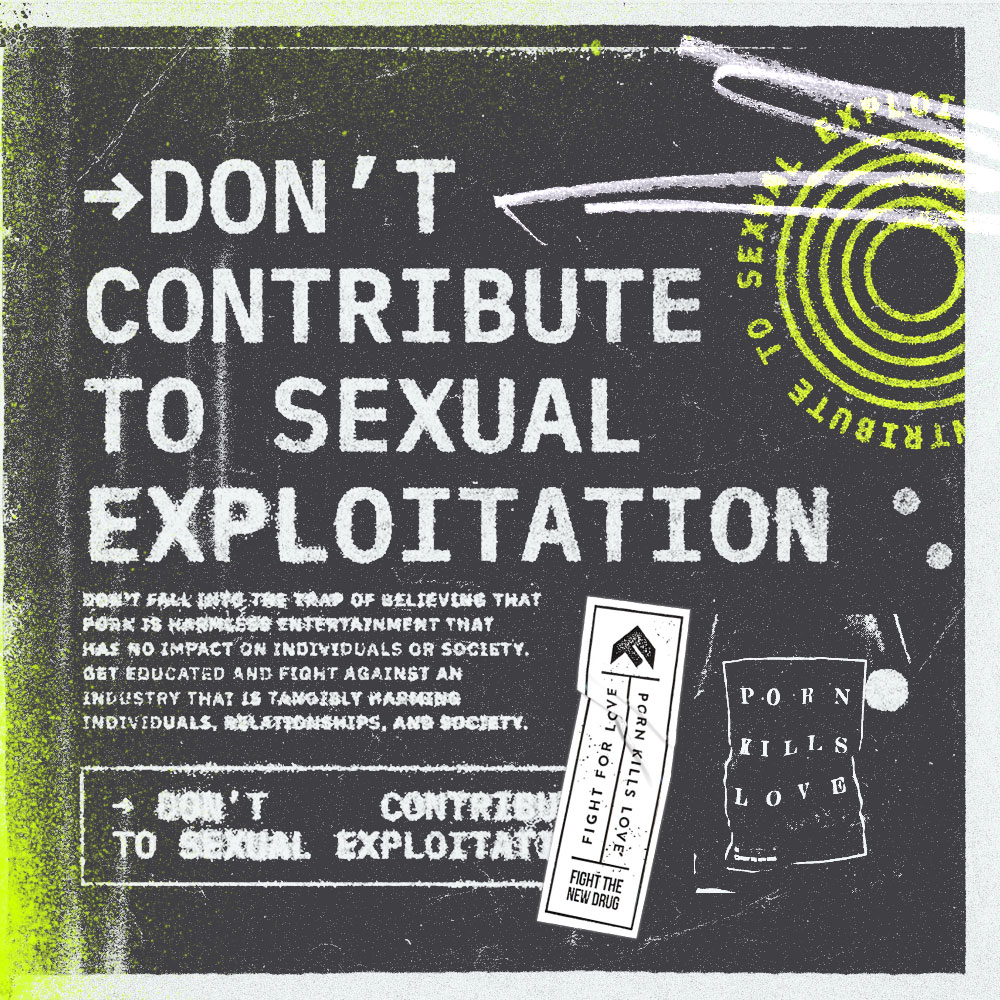