Have you ever heard someone say something like this?

This harmless fantasy argument breaks down, though. The supposed dichotomy between fantasy and reality is proven false all the time. There’s substantial neuroscientific research showing how engaging this world of sexual fantasy has serious real effects on a person’s brain structure, behavior, and mental health.

It also leads to consequences like erectile dysfunction, emotional blocks, and divorce.

Here’s what you need to know.

Fantasy = reality, but not in the way you’d expect

The VICE exposé (link trigger warning for explicit language) on #F—AFan says this:

And that’s the kicker—at the end of the day, #F—AFan competitions are still about money. Performers may spin it as intimacy or connection, and participants may feel like it’s a “dream come true,” but money still exchanges hands and without the views, these competitions wouldn’t mean anything to performers.

So is this trend “harmless fantasy” or does it chip away more and more at the barrier between commercial sex and mainstream, real life?

This isn’t about laws or restrictions—we are a non-legislative organization. We believe it’s up to each individual person to take an honest look at science and experience and decide what kind of world he wants for himself, what kind of world she wants to create for those who follow. 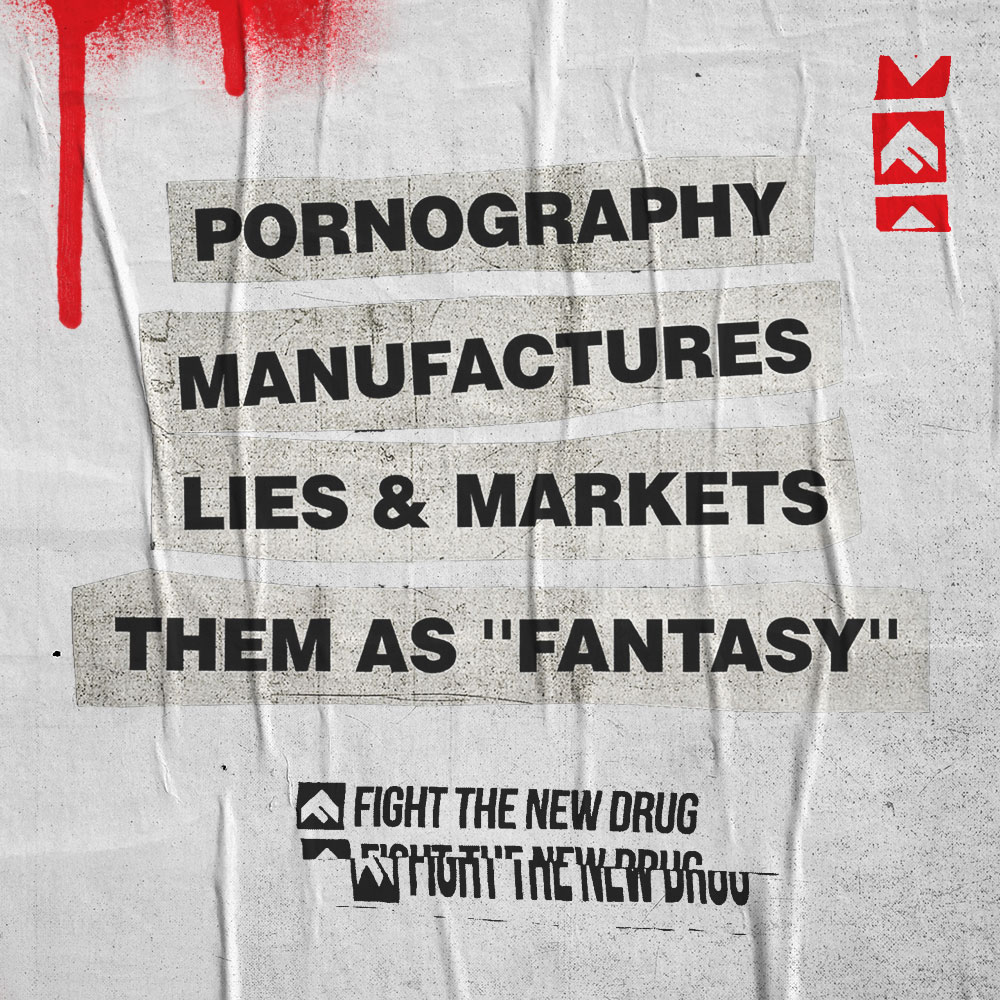