By Fight the New DrugNovember 8, 2018No Comments 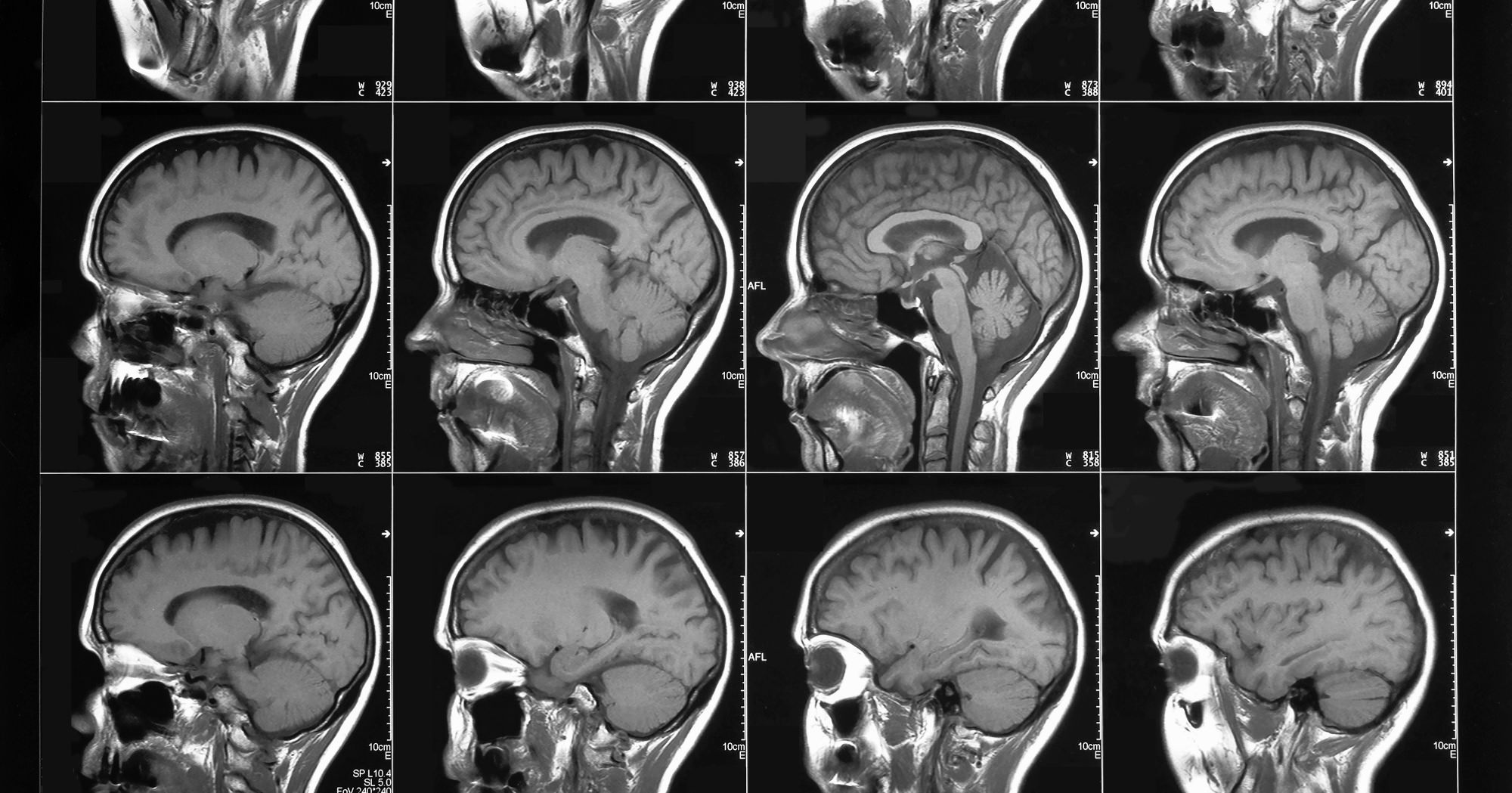 And they were right.

In our brand new, three-part documentary series, Brain, Heart, World, we interview the study author, Simone Kühn, Ph.D., Neuroscientist and Psychologist at the Max Planck Institute for Human Development in Berlin. Check out the first episode, “The Brain,” right here:

Their research was published just a couple of years ago in the journal JAMA Psychiatry, so check it out. “Dysfunction of this circuitry has been related to inappropriate behavioral choices, such as drug seeking, regardless of the potential negative outcome,” the researchers wrote in the article.

Chicken or the egg?

While Dr. Kühn and her team were some of the first to conduct this study with these results, they weren’t the last.

In a study published in April 2016, in the The Journal of Sexual Medicine, researchers also used MRI scans and also found decreased connections between the ventral striatum and prefrontal cortex in the compulsive sexual behavior group versus the control group.

Also, just last year, researchers from the Department of Psychiatry at the University of Cambridge led by Dr. Valerie Voon recently found similar results in 2017. In this study, the compulsive sexual behavior participants again showed a reduced level of connectivity between the left amygdala and the dorsolateral prefrontal cortex, an area of the brain which is heavily implemented in inhibitory control. Interestingly, this area of the brain is known to have a long maturation period that stretches into adulthood, and it may be particularly susceptible to disruption during maturing years in adolescence. 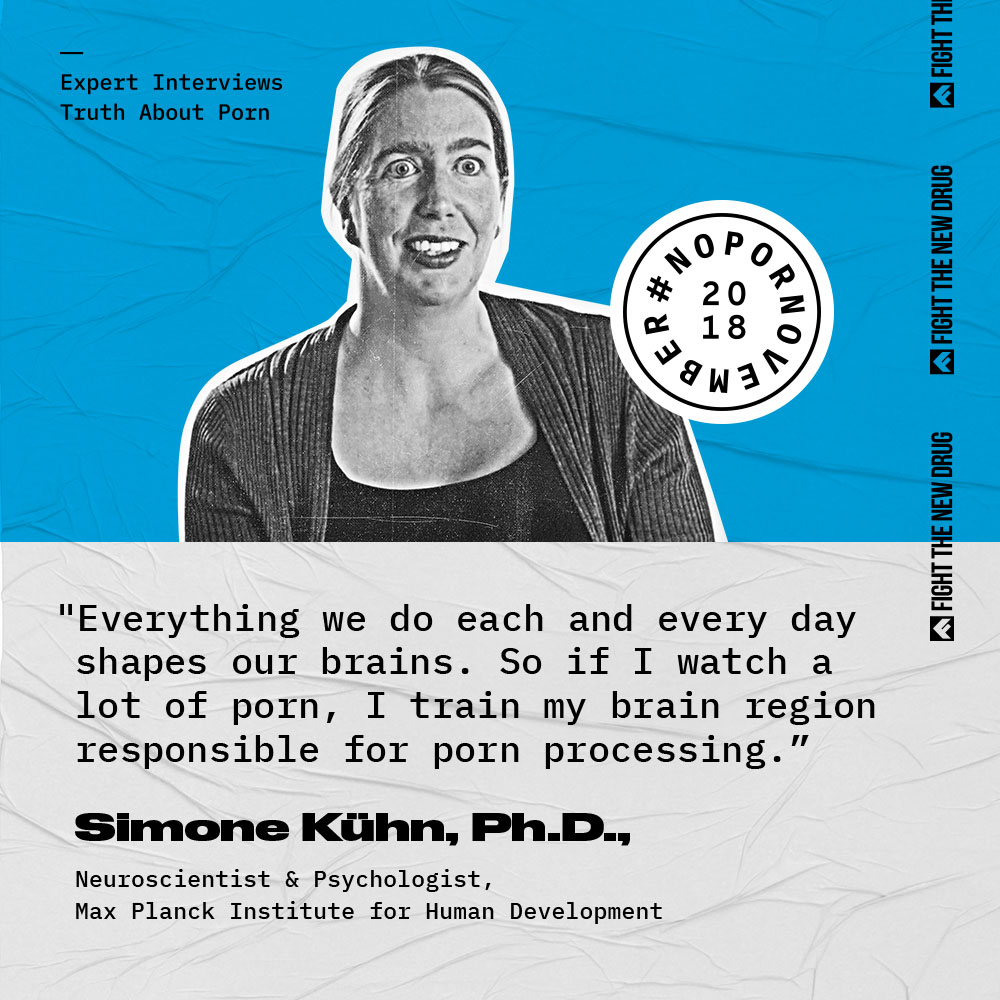