By Fight the New DrugJune 2, 2017No Comments 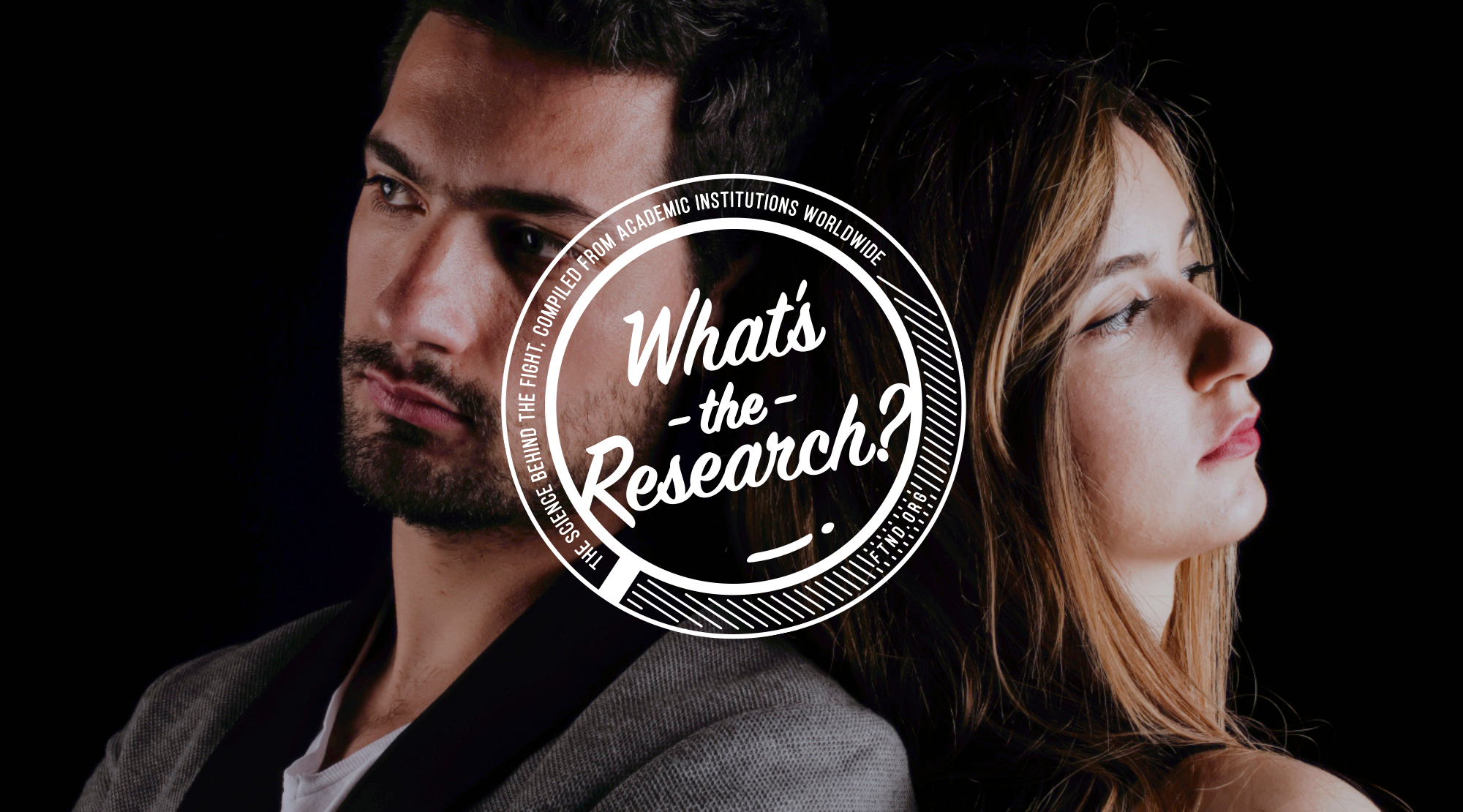 As pornography use becomes more commonplace in the United States, and increasingly so among younger cohorts, a growing literature is considering its potential connection to key social and cultural institutions. The current study examined the relationship between pornography use and one such institution: marriage.

Researchers drew on three-wave longitudinal data from 2006 to 2014 General Social Survey panel studies to determine whether married Americans’ pornography use predicted their likelihood of divorce over time and under what social conditions. Researchers also employed a doubly robust strategy that combines entropy balancing with logistic regression models.

Researchers interviewed over 8,500 American adults over 2-year increments in three waves of interviews. Interviews consisted of items such:

-Have you seen an X-rated movie in the last year?
-To what extent do you consider yourself a religious person: Very religious, Moderately religious, Slightly religious, or Not religious?
-Taking all things together, how would you describe your marriage: Very happy, Pretty happy, or Not too happy?

Following the first wave of interviews, participants were randomly selected to be reinterviewed with the same interview process. This re-interview procedure was repeated 3 times over an 8 year period, from 2006 to 2014.

Once data collection was complete, researchers then controlled for race, education level, and gender, to prevent any confounding variables from skewing the results of the study.

Researchers found that the probability of divorce roughly doubled for married Americans who began pornography use between survey waves (N = 2,120; odds ratio = 2.19), and that this relationship held for both women and men. Conversely, discontinuing pornography use between survey waves was associated with a lower probability of divorce, but only for women.

Additional analyses also showed that the association between beginning pornography use and the probability of divorce was particularly strong among younger Americans, those who were less religious, and those who reported greater initial marital happiness.