As shown in the first chart below, it turns out that women were recorded as being 113% more likely to search the term “hardcore” than men. 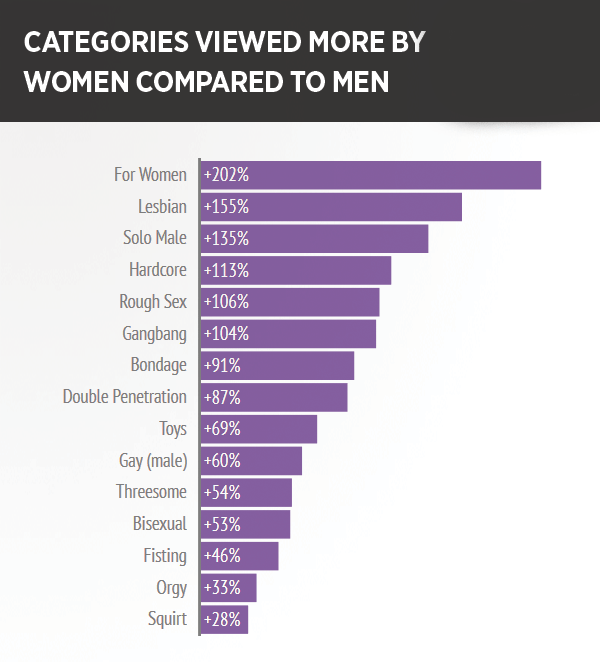 But are they? Is this really a “win” for women?

Below is perhaps the most telling statistic of all. 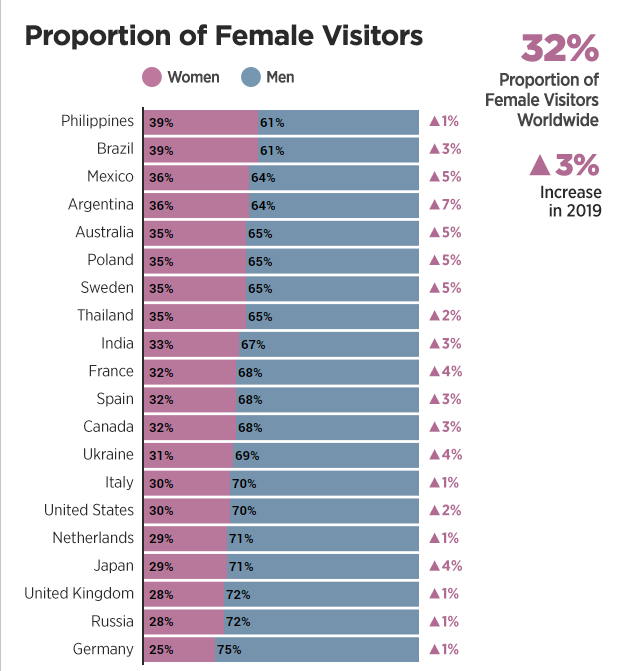 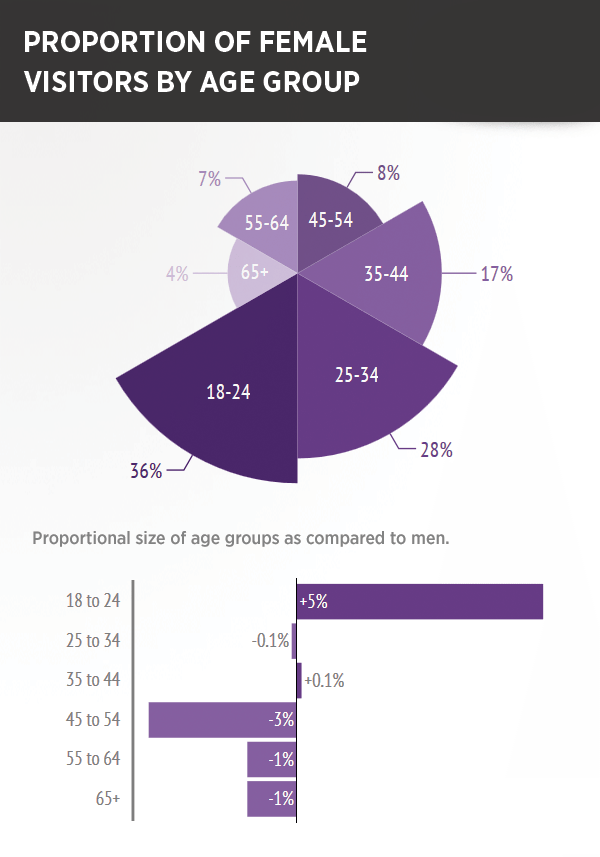 Let’s get into some of the research.

But that’s not all. This study from 2011 found that women are more likely to watch porn—especially the more hardcore categories—when they have suffered sexual assaults and psychological violence at the hands of their families. Just read this personal account, and this personal account to see personal experiences that back this up. Also, not surprisingly, more research has shown time and time again that there is a direct connection between pornography and sexual assault.

Also, early exposure to pornography among women has been found by research to endorse rape-supportive attitudes. These findings also found exposed women’s acceptance of sexual aggression as a romantic event. This normalization of aggression in the bedroom would cause women to view situations differently, for instance, causing them to stay in harmful relationships where abuse happens. (Sound familiar? Like Ana in “Fifty Shades,” for example?)

This is especially important when we face more and more young men and women taking to pornography to learn about sex. What does hardcore pornography teach young men about how to treat a woman, and, in turn, how does it teach young women how they should be treated?

What might these depictions be teaching women about their sexual nature and responsibilities? 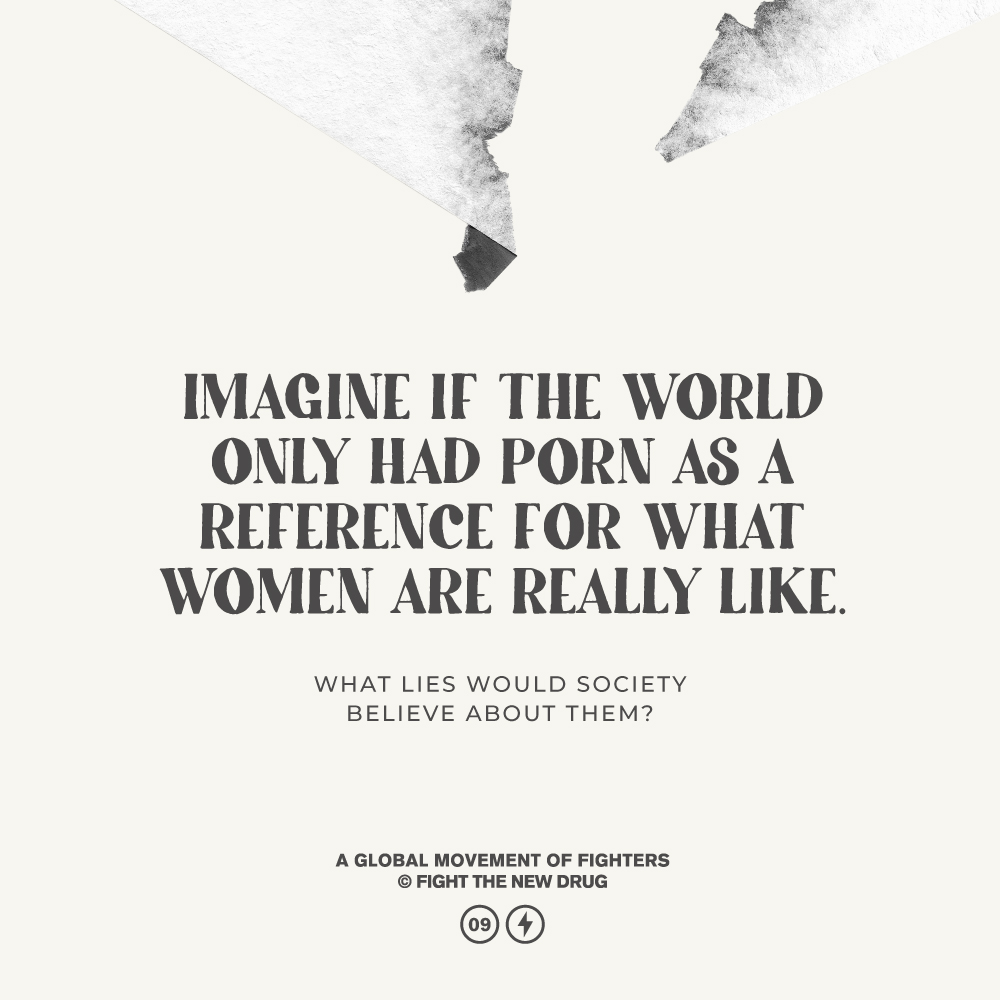