"I want to be intimate with my husband and have a healthy sexual relationship with him. It seems he has completely accepted that he has porn-induced erectile dysfunction."

I’m sure you get messages like this all the time but I’m really not sure what else to do. My husband and I just celebrated our three-year wedding anniversary which also marks 2.5 years of our struggle with porn-induced erectile dysfunction.

A Lack Of Arousal

We’ve tried many things to try and work through his issues. We have stopped having sex for three-month periods twice now. We’ve tried creating intimate dates with no sexual pressure with the goal of emotional connection to make a more natural approach to sex. For a while, I wrote down whenever he would decline having sex with me. I recorded how he was feeling, what he did that day, anything in order to find a behavior pattern. Now, I’m seriously out of ideas and nothing has gotten better.

When the porn-induced erectile dysfunction first became an issue, we were having sex maybe once a week. But now it’s only once every three weeks.

Not to sound vain, but I feel it is important to clarify that I am not an unattractive woman. I’ve been told I am beautiful for most my life and have never had any serious confidence issues about my appearance. I take pride in my personal appearance and in making myself attractive to my husband. However, none of this seems to matter. I haven’t felt desired or physically loved in years and my self-esteem is so low now that it’s basically non-existent.

Up To Try Anything

My lack of sex has resulted in the most insane sexual desire. I find myself absolutely craving sex no less than three times a day.

In an attempt to encourage my husband to have sex with me, I’ve made it clear how open and experimental I am willing to be in the bedroom and that I am up to try anything. I constantly tell my husband how attracted I am to him and how intensely I desire him. His response is always that he wants to have sex and loves me but that he just can’t, isn’t feeling it, or too tired.

He compliments me back but his words don’t mean much when he declines me after greeting him at the door wearing lingerie, when I’m kissing him and trying to initiate intimacy, or when I’m literally just begging him to have sex with me.

I’ve only given myself to one man who I love with all of my heart but sometimes I feel like I’m drowning. I want to be intimate with my husband and have a healthy sexual relationship with him. It seems he has completely accepted that he has porn-induced erectile dysfunction. He has made efforts to fix it but nothing has worked so far.

Let’s take a look at a couple of the many studies that illustrate porn’s harms in relationships.

A 2012 study by Amanda Maddox and her team concluded that individuals who never viewed sexually-explicit material reported higher relationship quality (on every measure) compared with those who viewed the same explicit material on their own. 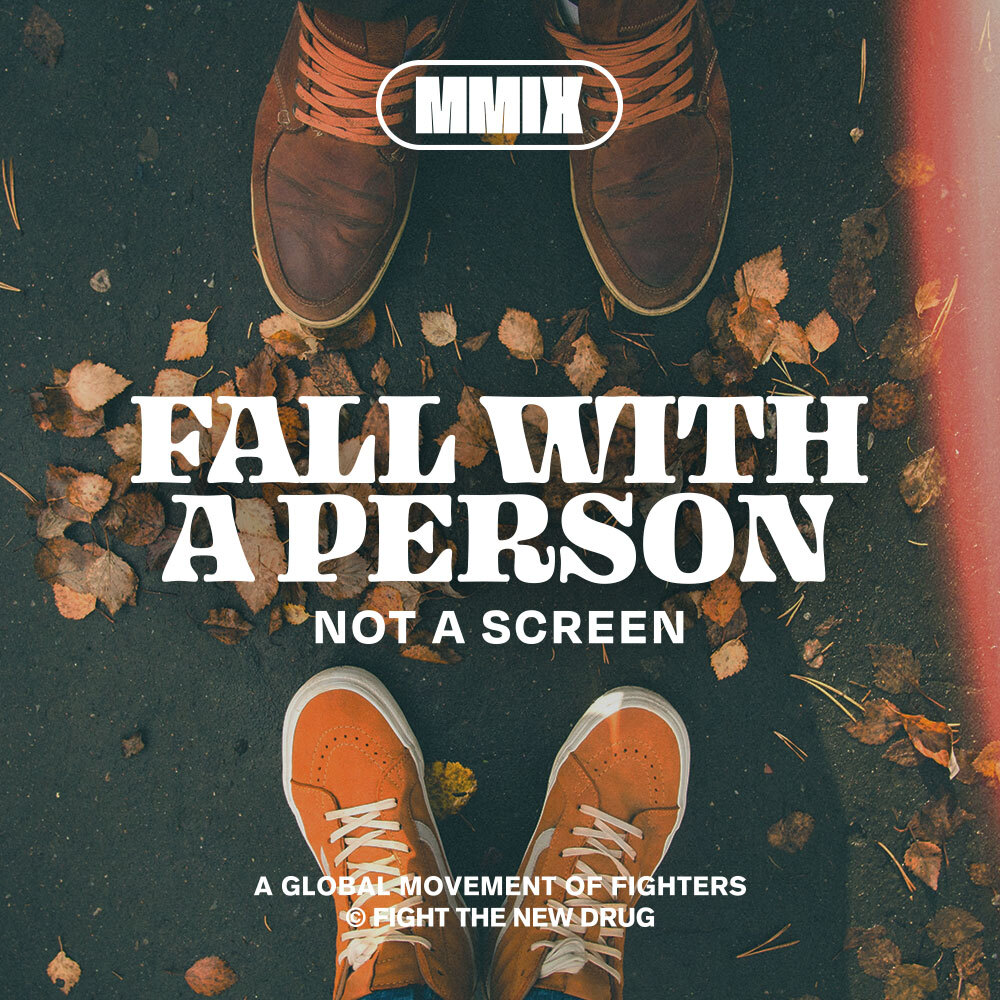