"Pornography. That word makes every ounce of my being shudder. I don’t really hate a lot of things, but this, this I hate."

By Fight the New DrugDecember 4, 2020No Comments 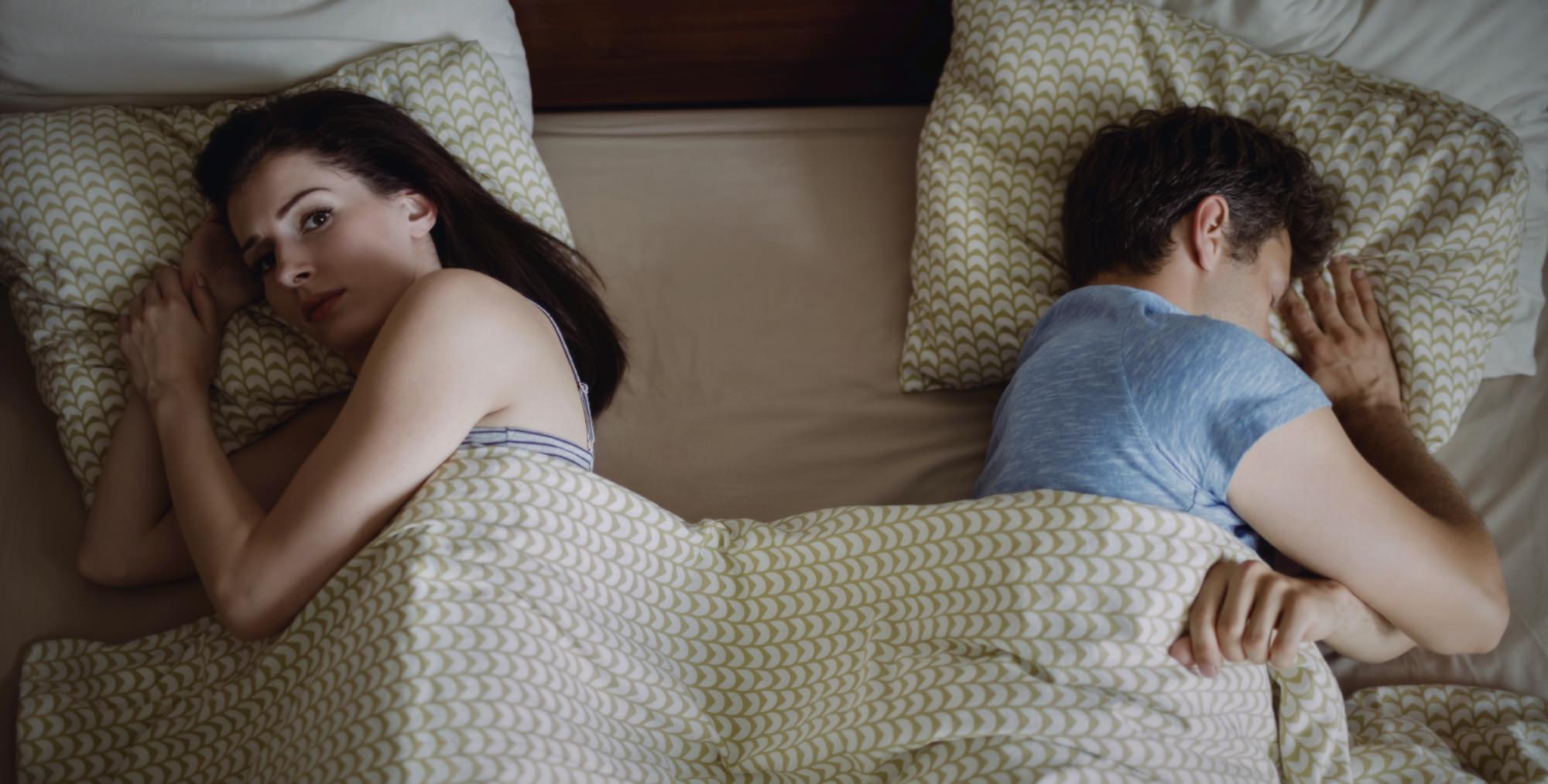 This article was originally posted on a Fighter’s personal blog. It has been reposted with permission and edited for content and length.

Pornography. That word makes every ounce of my being shudder. I don’t really hate a lot of things, but this—this I hate.

Now, I didn’t always use to have such a strong reaction to pornography. In fact, I used to watch it; both by myself (before getting married) and then with my husband. I was under the impression, like so many others, that pornography helps to enhance our sex lives. But, man, can I tell you thinking that way is a straight-up lie. Pornography is a straight-up lie. It almost ruined our marriage. Pornography wreaked havoc on my self-esteem, devastated our sex life and destroyed trust between my husband and me.

Over the years, I tried to “win” his affection back by competing against what he liked to watch. I would see that he liked stripper type stuff, so I would dress up and give a show. Wow, what that did to me was horrendous. It is something that I struggle with to this day, to this minute, this very second. Who I was before this affected us, is definitely not who I am now.

There were these expectations that I felt I had to live up to. Having sex with him was a show. I felt like I had to perform exactly like the women he watched. The true intimacy that a husband and wife should have, was nowhere to be found which made it difficult to really engage. I couldn’t be vulnerable with him. I couldn’t really “feel” during that act. I no longer enjoyed sex, I no longer wanted him to touch me and I did not want to touch him. Over time, I related having sex with my husband to something negative. That was bad.

But over time, it felt worse and worse. The distance between became greater. So, that ended. Then, I found out again that he was watching porn on his own; which is silly because I knew the whole time. I felt not good enough and second-rate. I was hurt. I asked him to stop and he agreed. But at this point I didn’t believe him. I would go through his phone, the computer, our television just to see what he watched or looked up. The smallest thing would set me off. (FTND note: we do not encourage people to snoop on their partners.)

Lo and behold the third time came around. This was the boiling point. I felt betrayed. I was done. The little trust that was left was shattered into pieces. Gone.

So, there we were, both trying to do right by each other. I can say that everything was roses right away, but that’s a lie. This road to recovery for us was a long and difficult one. This road to recovery is something that we both struggle with daily. He has to daily commit to make me his only eye candy.  I have to commit daily to trust him. There are times that we fail, well because we’re human of course.

Now, three years later and we’re on the other end, our marriage has never been stronger.

Unfortunately, this woman’s story is as common as it is heartbreaking. This is why we fight for real relationships, and real love.

• A 2012 study by Amanda Maddox and her team concluded that individuals who never viewed sexually-explicit material reported higher relationship quality (on every measure) compared with those who viewed the same explicit material on their own. [2]

Shame isn’t a helpful part of the healing process 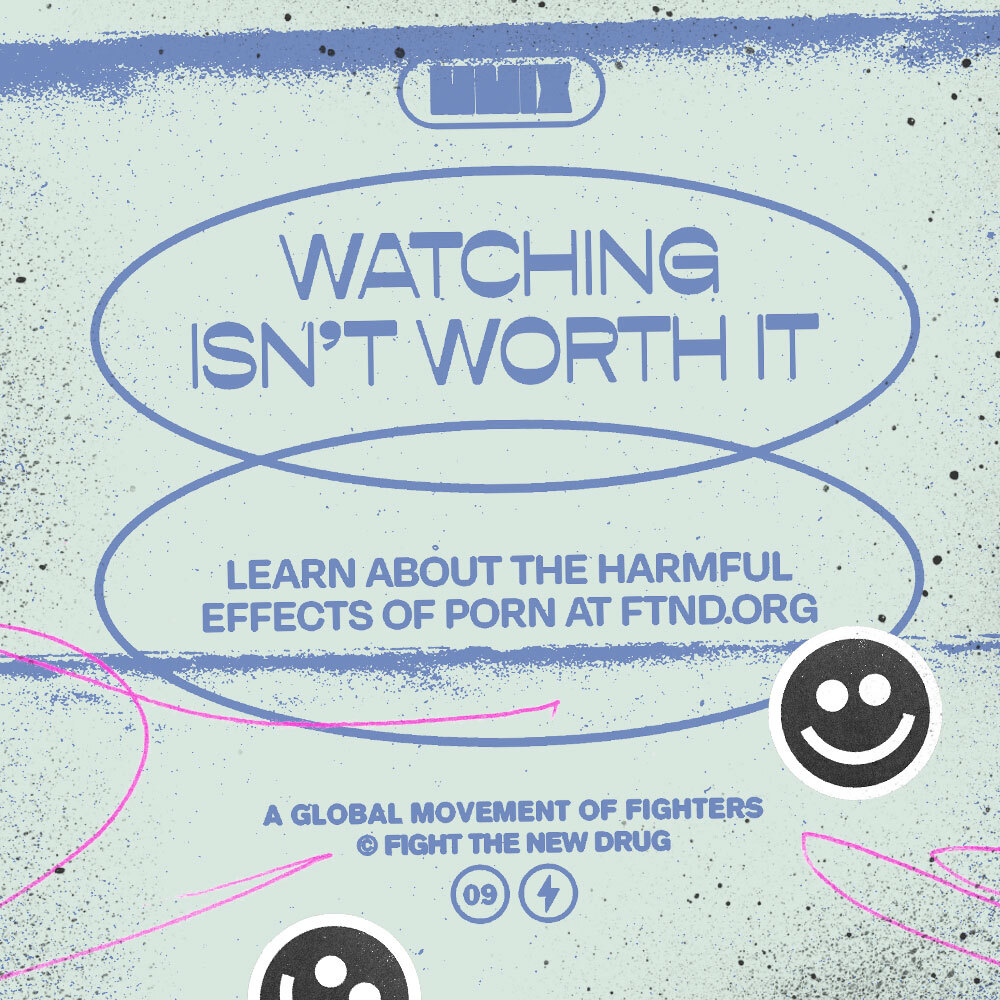