Much like tobacco’s TRUTH campaign, our mission is to reach as many people as possible in society to change the everyday conversation about pornography.

By Fight the New DrugNovember 6, 2020No Comments 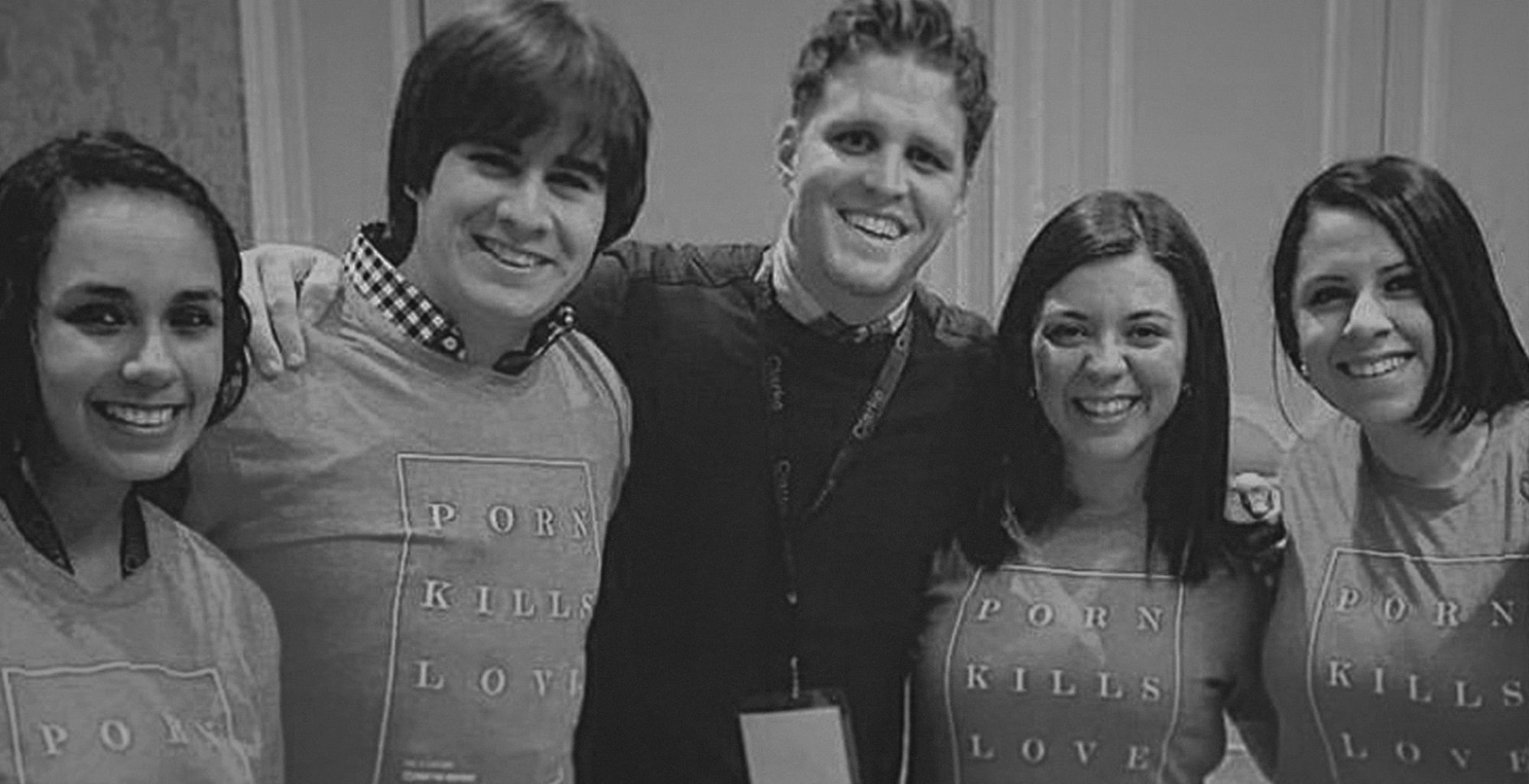 First and foremost, we want to thank all of our loyal followers from across the world who are so dedicated to this awesome movement. We know we would be nowhere without all your support.

When we officially became a 501(c)(3) nonprofit organization back in 2009, we had a dream that this movement would spread across the globe and be comprised of diverse Fighters from all different backgrounds, races, and beliefs. Since then, it has been absolutely amazing to see that dream become a reality. We’ve seen the conversation around pornography start to change and we couldn’t be more inspired by the reach that this awareness campaign has gained. We know that this is only the beginning and we can’t wait to see the impact this movement will continue to have as it grows.

Who we are, and who we are not

As we continue to gain new Fighters from across the globe each week, it is a great time to reflect on what Fight the New Drug is about, how we do things, and why we do them. We now have a social media following of over 5 million followers, which not only means that we speak to a lot of people, but that a lot of people are speaking back.

Social media is a vast world of different opinions and is one of the reasons why the internet has contributed to this awesome globalization we are all a part of. At the same time, because of the constant flux of posts, comments, and likes swirling around us daily, things can quickly get lost in the mix and misperceived.

With a cause like ours, we believe it is imperative that our Fighters know exactly what they are supporting, why they are doing it, and why it is important.

We pay close attention to our Fighters and the feedback we get on the movement. Our ears are constantly tuned in to social media daily and we see and hear everything that is being said, good or bad. Because of this, we have several issues we would like to reinforce, re-establish, and remind people about our organization.

– Fight the New Drug has no religious affiliation.

Since the beginning, we have founded our campaign solely on science, facts, and personal accounts.

We are extremely careful in making sure that everything we create, repost, share, or promote falls within the bounds of being based upon science and fact. We invite people from all faiths and backgrounds to apply what they learn from this movement to their own personal beliefs system and encourage them to be respectful of those different than themselves. Of course, we also strive to be respectful of all the different beliefs and backgrounds that exist within our movement, which is why we do everything we can to make sure our conversation takes place within the context of raising awareness on a public health issue, not a particular religious or moral belief.

– Fight the New Drug has no legislative agenda.

Notice how we do not post about any kind of petitions, rallies, marches, or any other sort of political action on our website or social media outlets. We are not trying to take away anyone’s rights or seeking to ban, censor, or petition.

Our mission is to create a groundswell of knowledge and fundamentally change the way people think about the topic rather than lobbying political action. We recognize that there are many illegal forms of pornography and we believe those should be legally pursued. We support those groups and organizations doing so. That being said, our goal from day one has not been to prohibit the supply of pornography but rather decrease the demand through education, not legislation.

– Fight the New Drug is not a “modesty” movement.

Many people involved in this movement would like to see Fight the New Drug extend its messaging to include things such as abstinence and modesty.

Much like tobacco’s TRUTH campaign, our mission is to reach as many people as possible in society to change the everyday conversation about pornography. We accomplish this through our social media campaigns, videos, graphics, merchandise, free three-part documentary, our new podcast, and presentation tours.