10 Celebrities Who Have Spoken Out on Porn’s Harms 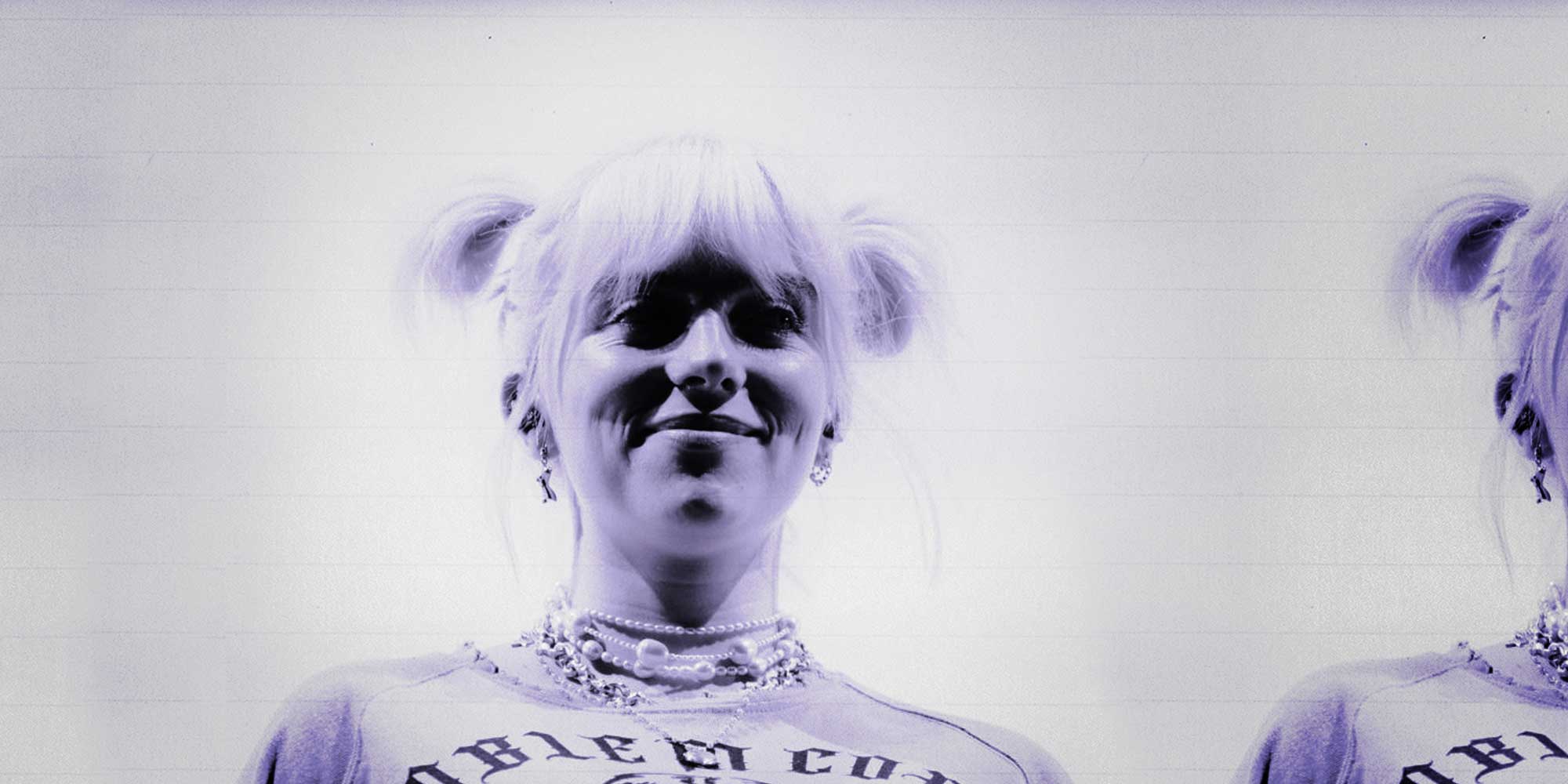 Here’s a non-exhaustive list of athletes and actors who have directly and publicly addressed the issue of pornography and why they think it’s harmful.

“My issue was, and is, with pornography, that it changes the way you think about people. People become objects, people become body parts; they become things to be used rather than people to be loved.”

“I think that there’s not a substantial difference between a lot of mainstream media and pornography. They’re equally simplistic, reductionist. Whether it’s rated X or approved by the FCC for general viewing audiences, the message is the same. We have a tendency in our culture to take people and treat them like things.”

“Pornography is not something I like, it’s something that I haven’t been able to make a long-term commitment to not looking at, and it’s affecting my ability to relate to women, to relate to myself, my own sexuality…. There’s a cloud of pornographic information… that’s making it impossible for us to relate to our own sexuality, our own psychology.”

Given what research is showing and the countless personal accounts like the ones above, it’s worth considering the facts before consuming.